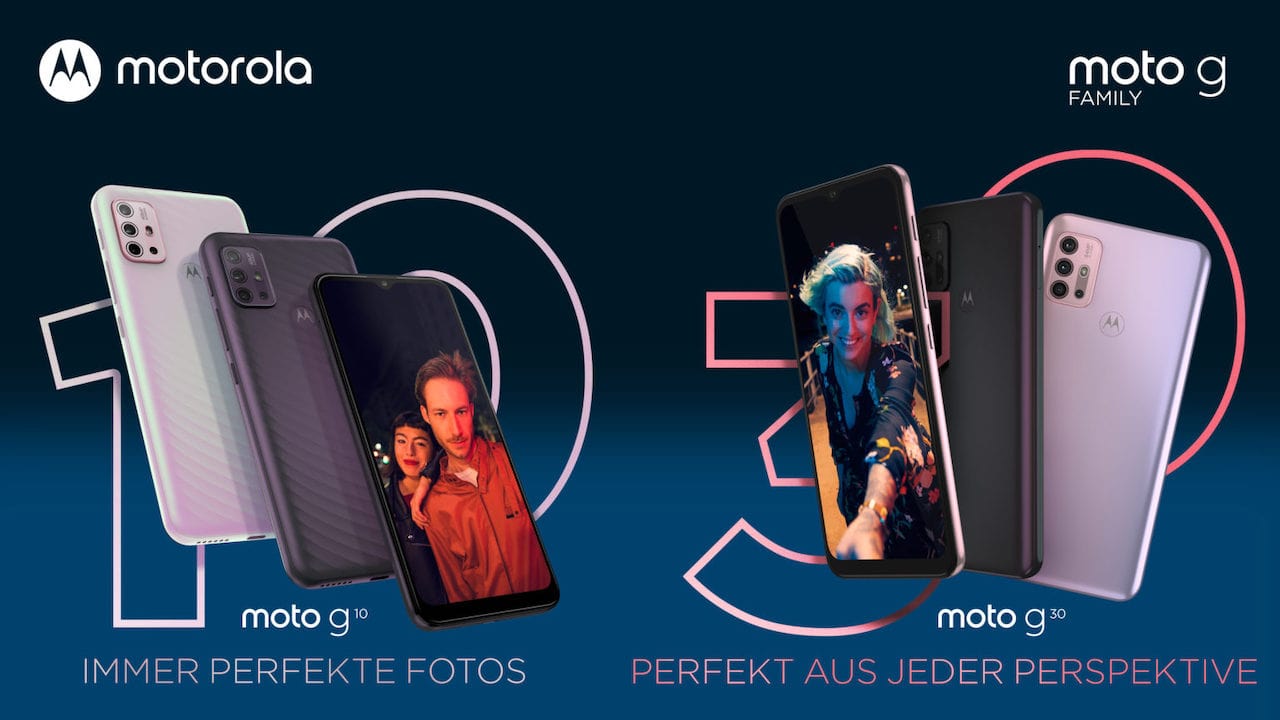 There have been reports about Moto G10 and Moto G30 for quite some time. Now the company has also officially confirmed that these two smartphones can knock in India soon. These can be launched under the low budget range.

Recently, an online report revealed that Motorola is preparing to launch two new smartphones in the Indian market simultaneously. Which includes Motorola Moto G10 and Moto G30. Notably, both these smartphones have been launched in the global market last month and now they are ready to be launched in India. Both of these are low-budget range smartphones offerings from Motorola and will be launched in India at a low price as well. Although the company has not yet revealed its launch date, a post on social media has made it clear that users will not have to wait much for Motorola’s new smartphone.

Motorola India has shared the details of the new launch through a post on its official Twitter handle. Although the name of the upcoming smartphone has not been veiled in this post, it is definitely clear that the company is about to launch new smartphones under the G series. The new launches are being promoted with the #AsliAllRounders hashtag. It is expected that the company will launch Moto G10 and Moto G30 in India under the G series.

The phones were already launched in Europe and the same models are expected to launch in India as well. So here is what we know about the specifications. Moto G30 comes with a 6.5-inch HD+ display with 720×1,600 pixels with a high refresh rate of 90Hz. On the front, there is a waterdrop notch for the selfie camera. The smartphone is powered by the Snapdragon 662 SoC coupled with 6GB of RAM and 128GB of internal storage. The storage can be expandable using a microSD card.

In terms of optics, the Moto G30 sports a quad-camera setup on the rear which comprises of a 64-megapixel camera sensor, an 8-megapixel ultra-wide sensor, and two 2-megapixel macro shots. On the front, there is a 13-megapixel selfie sensor. The smartphone houses a 5,000mAh battery with support for 20W charging.

Moto G10 on the other hand comes with a 6.5-inch HD+ display with a 60Hz refresh rate. The smartphone is powered by Snapdragon 460 SoC coupled with 4GB of RAM and 128GB of storage.