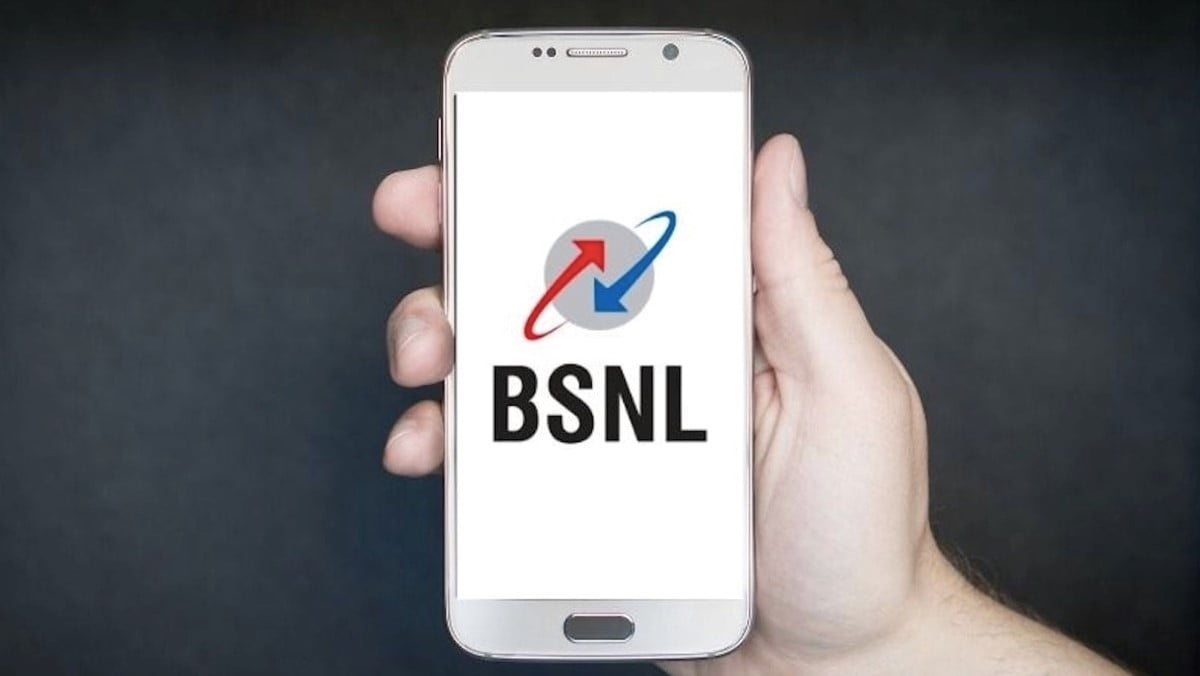 BSNL has changed its Rs 1999 Prepaid plan after which users will now get 2 GB daily instead of 3 GB daily data. Apart from this, many new changes will also be seen with this update.

The government telecom company BSNL has made a big change in the Rs 1999 Prepaid plan, giving a shock to its users. After which now users will get only 2GB daily data instead of 3 GB daily data. With this, the company has also reduced the benefits received under this plan. Let’s know from the details about this yearly plan of BSNL and the changes made in it.

BSNL made some changes in its Rs 1999 Prepaid plan last month regarding the subscription of OTT apps. At the same time, the data found in it has been reduced. Also, the benefits will be less. Earlier in this plan, users used to get 3GB of daily data, but now it has been reduced to 2GB. This means that users will now be able to take advantage of Daily 2GB data instead of 3GB.

The validity of BSNL’s Rs 1999 Prepaid plan is 365 days and under this, users can now enjoy daily 2GB data only. In this plan, users are being given unlimited calling facility on any network. Apart from this, 100 SMS will be received daily. Not only this, you will get a free subscription to Eros Now with this plan. Whereas earlier Eros Now was being subscribed for only 60 days.

Airtel’s Rs 1,498 annual prepaid plan gives 24GB data, unlimited calls, and a total of 3,600 SMS. The long-term plan also offers free access to Airtel XStream Premium, Free Hellotunes, Wynk Music, and online classes. There is a Rs 2,498 Airtel prepaid recharge plan, which includes 2GB data on a daily basis, unlimited calls, and 100 SMS per day for 365 days. With this long-term plan too, Airtel customers get the same additional benefits as the base plan. One will also get Rs 100 cashback on FASTag with both the plans.

Jio has a Rs 2,121 long-term recharge plan, which gives 1.5GB daily data, unlimited voice calling benefits to all the networks, 100 free SMS benefit per day and complimentary access to Jio apps. There is also a Rs 2,399 Reliance Jio prepaid annual plan, which comes with 2GB data per day, 100 SMS per day and unlimited Jio to Jio calling.

For Jio to non-Jio calling, Jio customers will get 12,000 minutes, similar to the base long-term plan. The pack even includes complimentary access to Jio apps. Needless to say, it will remain valid for 365 days. The Rs 2,599 prepaid annual plan also gives a complimentary subscription to Disney+Hostar subscription and free additional 10GB data. The rest of the benefits are similar to the Rs 2,399 pack.

Vodafone currently offers a Rs 1,499 prepaid plan, which ships with 24GB of data and unlimited calls for 365 days. Customers also get a total of 3,600 local and national SMS for the entire period. As is the case with all the Vi plans, users will get access to Vi Movies and TV apps. Vi even has a Rs 2,399 prepaid annual plan, which consists of 1.5GB daily data, 100 SMS per day, and truly unlimited call benefits.

iPhone SE 3 design leaked, know how different from other iPhone

Samsung Galaxy A50 Now Getting Android Security Update For February 2021