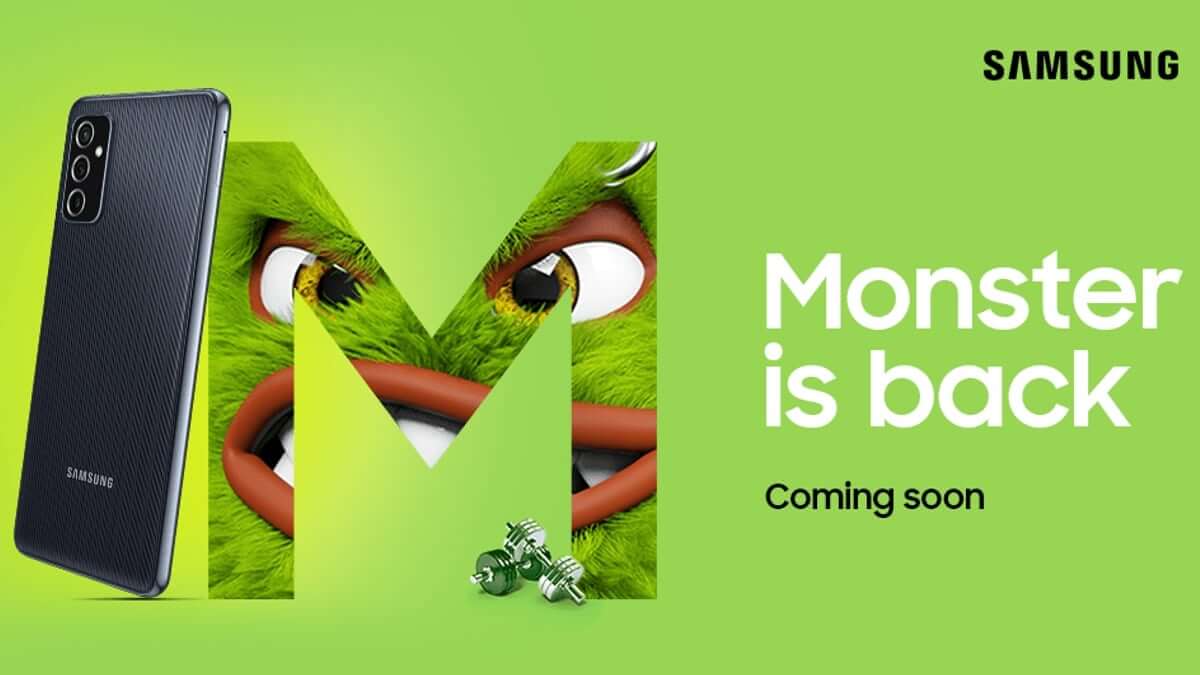 Samsung Galaxy M52 5G smartphone is going to come to India on 19 September. The micro site of this device has been activated on Amazon India, which has made it clear that its sale will be done from Amazon. A strong battery can be given in the upcoming device.

The listing on the Amazon site also claims that the new Samsung Galaxy M-series phone will feature a 21 percent sleeker design, 55 percent improved CPU performance through a “flagship” Snapdragon processor, and two times smoother display for scrolling and viewing. The phone is also teased to have 5G support on 11 bands.

Earlier this week, Amazon teased the launch of the Samsung Galaxy M52 5G by creating its microsite. Some renders purportedly showing the smartphone also appeared online.

Samsung Galaxy M52 5G smartphone will be launched on September 19. However, it has not been given whether the live streaming of the launch event of this phone will be done on the company’s official YouTube channel.

According to leaked reports, the Samsung Galaxy M52 5G smartphone will have a 6.7-inch AMOLED display. Also, Gorilla Glass 5 will be given to protect its screen. Apart from this, Qualcomm’s Snapdragon 778G processor can be found in the smartphone. At the same time, this device will work on the One UI 3.1 operating system based on the latest Android 11 out-of-the-box.

Talking about the camera, users can get a triple rear camera setup in Samsung Galaxy M52 5G. The main sensor in this will be 64MP. While it will have a 12MP ultra wide angle lens and a 5MP depth sensor. Apart from this, a 32MP camera can be found on the front of the smartphone.

Samsung Galaxy M52 5G smartphone will be equipped with a 5000mAh battery. Its battery will support fast charging. Apart from this, in terms of connectivity in the phone, features like Wi-Fi, GPS, 4G VoLTE, 5G, Bluetooth 5.1, GPS and USB Type-C port will be available.

iOS 15 releasing on September 20: All you should know