Rs 149 Prepaid Plan: Who Is Offering the Best Among Reliance Jio, Vodafone and Airtel 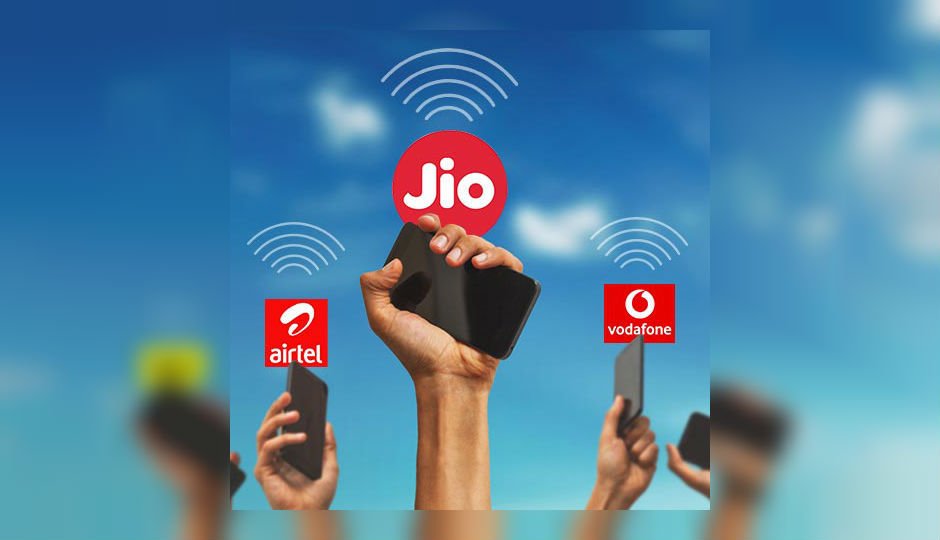 Reliance Jio, Vodafone-Idea, and Airtel all three companies offering a prepaid plan of Rs 149. Here we will tell you about the benefits being received in these three plans.

Reliance Jio, Vodafone and Airtel have brought several new prepaid plans one after the other. Due to which competition has now been increased in these telecom companies. If you are looking for a recharge plan with a validity of about one month, then you will have to spend at least Rs 149. Reliance Jio, Vodafone-Idea, and Airtel all three companies are now offering the prepaid plan of Rs 149. Here we will tell you about the benefits being received in these three plans so that you can decide which company will benefit you in the plan.

The validity of Reliance Jio’s Rs 149 plan is 24 days. The special feature of the plan is that in this user will get 1 GB data and 100 SMS daily. In this way, users get a total of 24 GB of data. In the plan, calling on the Jio network is free from Jio, while 300 non-Jio minutes are available for other networks. After this minute is complete, customers will be charged at the rate of 6 paise per minute. Apart from this, subscription of Jio apps is available free in the plan. 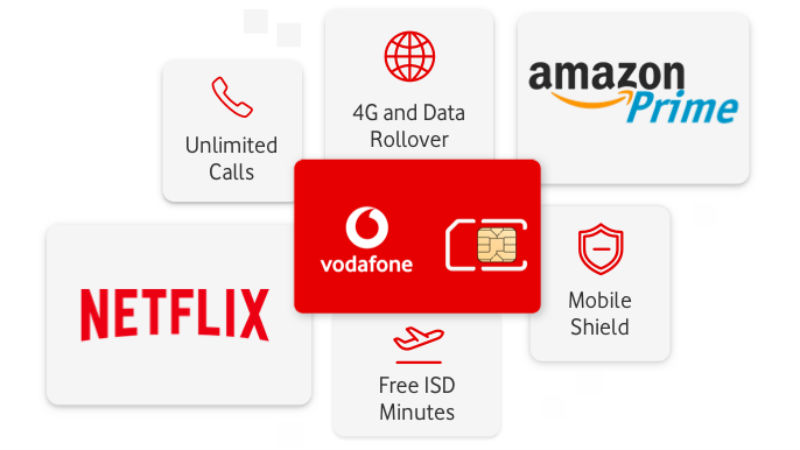 The validity of Airtel’s plan is 28 days. The special feature of this plan is that in this, calling on any network from Airtel is unlimited. It does not require any FUP minutes. You will get a total of 2 GB of data and 300 SMS per day in the plan. Apart from this, access to popular apps like Airtel Xstream and Wynk Music free subscriptions will be complimentary from the company side.

Prepaid plan of Rs 149 in Vodafone, is similar to Airtel’s plan in terms of benefits. The validity of Vodafone’s plan is also 28 days, in which calling on any network from Vodafone is unlimited. You will get a total of 2 GB of data and 300 SMS per day in the plan. Apart from this, subscriptions to apps like Vodafone Play and Zee5 are available for free.

If you do more calling then you can choose any of the plans of Vodafone or Airtel, because they get unlimited calling, whereas Jio does not. On the other hand, if you use more data, then you can choose the Reliance Jio plan because it gets 1 GB of data every day.