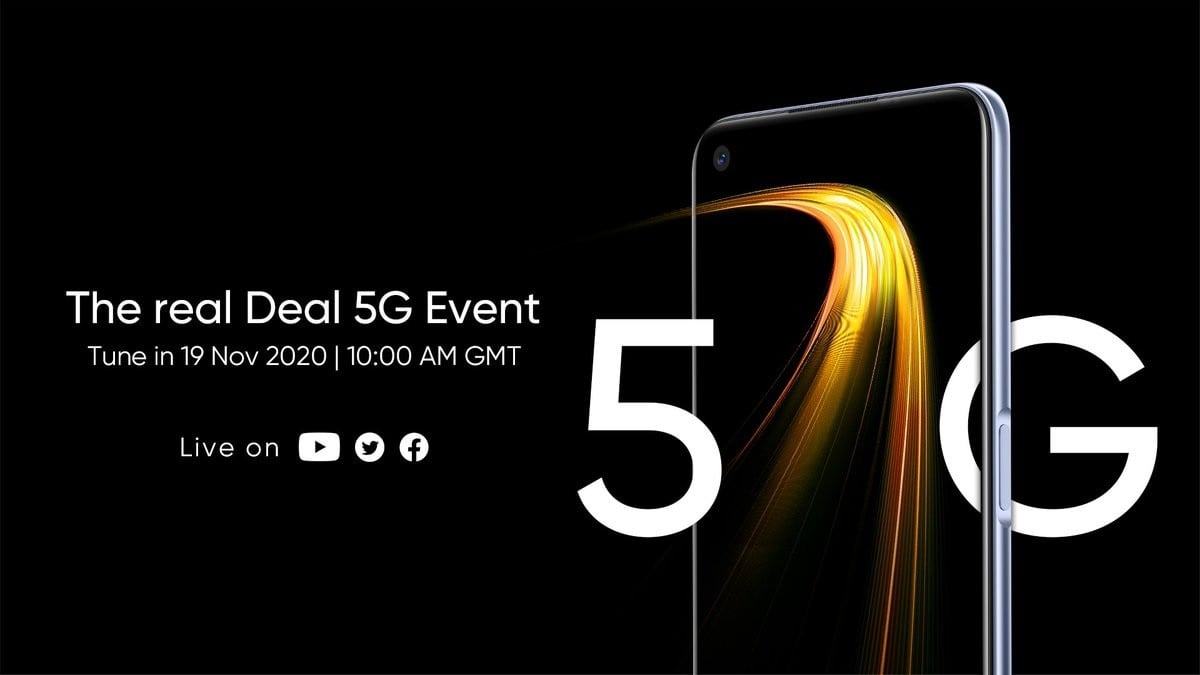 After Realme 7, the company is now launching the Realme 7 5G model in the market, which has recently been spotted on the certification site of Thailand.

Realme is preparing to launch a new smartphone Realme 7 5G under its Realme 7 series. Earlier, the company has launched Realme 7, Realme 7 Pro and Realme 7i in the series. At the same time, according to the report, the Realme 7 5G model will also knock in the market soon. However, no official information has been provided by the company. But it has been spotted on the smartphone certification site.

The model number RMX2111 has been spotted on Realme 7-5G Thailand’s certification site NBTC. About which Leicester Sudhanshu shared information on Twitter. Let us know that earlier the company also launched Realme V5 in China. In such a situation, it is believed that the Realme 7 5G smartphone can be a rebranded version of the Realme V5. The certification site has only clarified that 5G support will be provided in the upcoming smartphone.

Currently, the Realme 7 series has three smartphones such as the Realme 7, Realme 7 Pro, and Realme 7i. The Realme 7-5G may come with a 6.5-inch punch-hole display. The IPS LCD screen may produce a Full HD+ resolution and a 90Hz refresh rate.

Realme UK tweeted that Realme 7-5G will be launched on November 19 at 10 am GMT (3:30 pm IST) at a virtual event that will be live-streamed on the company’s social media channels including Twitter and Facebook, as well as on YouTube.

A Realme phone with model number RMX2111, believed to be Realme 7 5G, was recently spotted on the NBTC website. This model number was originally associated with Realme V5, suggesting that Realme 7 5G will be a rebadged Realme V5 that launched in China in August. The leaked specifications for Realme 7 5G further bolster this claim.

Realme 7 5G is said to feature a 6.5-inch display with 90Hz refresh rate and a hole-punch design. It may be powered by the octa-core MediaTek Dimensity 720 SoC. The phone may come with quad rear cameras that include a 48-megapixel primary sensor, an 8-megapixel secondary sensor, along with two other 2-megapixel sensors. At the front, Realme 7 5G may come with a 16-megapixel selfie camera. The smartphone is expected to pack a 5,000mAh battery with support for 30W fast charging, a side-mounted fingerprint sensor, and a 3.5mm headphone jack.