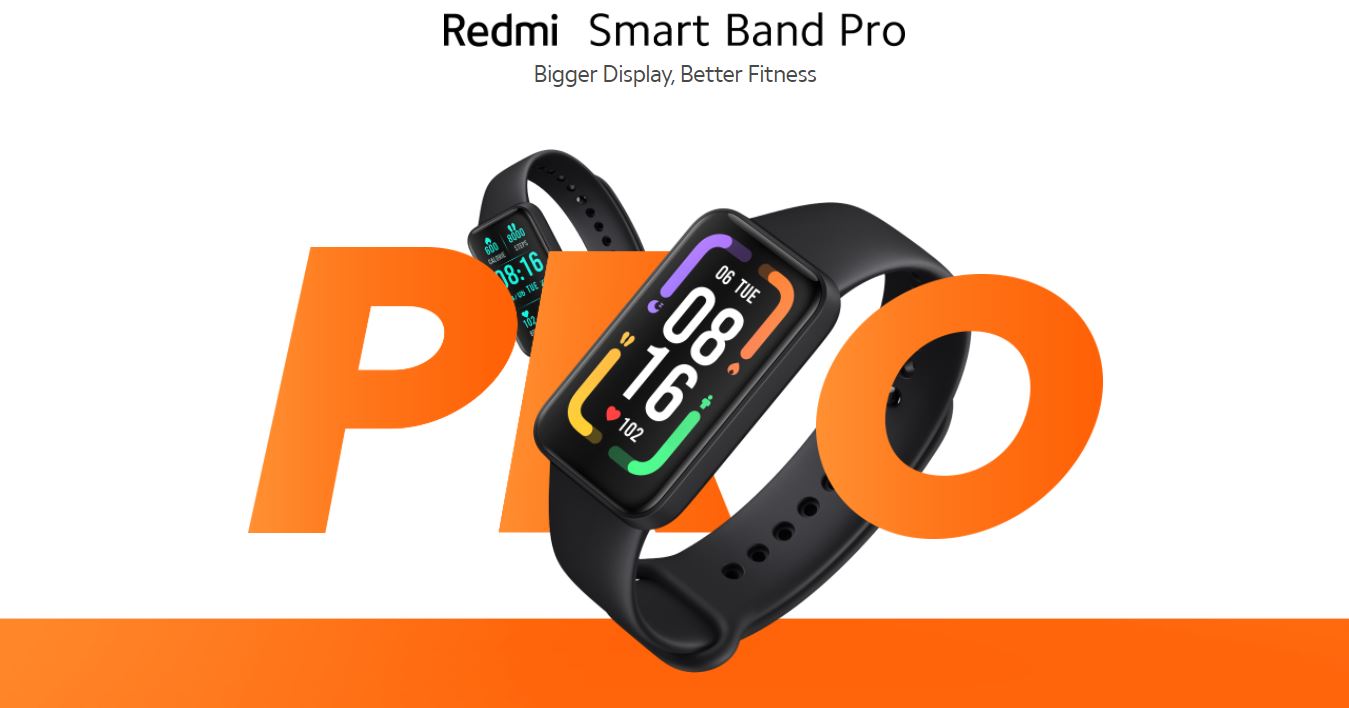 Redmi Smart Band Pro has been introduced with a big AMOLED display. It will get 14 days of battery life. Apart from this, more than 100 sports modes will be given. The same LifeQ Health algorithm will be supported. The smart bands have been given a 6-axis sensor, 3-axis accelerometer, and 3-axis gyroscope sensor. Which will be able to track your daily activity. This includes steps, distance travel. Apart from this, a PPG heart rate sensor and light sensor have been provided with the fitness tracker. Along with this, a SpO2 monitor has been given in Redmi Smart Band Pro. Which sleep tracking feature has been given.

110 sports modes have been given for sports activities in Redmi Smart Band. This includes swimming, walking and running, walking, cricket, cycling, weight lifting. Also, 5 ATM water resistant support has been provided with 14 water fitness modes. Redmi Smart Band Pro has been given a build-in 200mAh battery. The band comes with a battery life of 14 days. Battery life of 20 days will be available with power saving mode. As a connectivity feature, Bluetooth 5.0 connectivity, emoji, magnetic charger, will come with Android 6.0 and iOS 10.0 support.