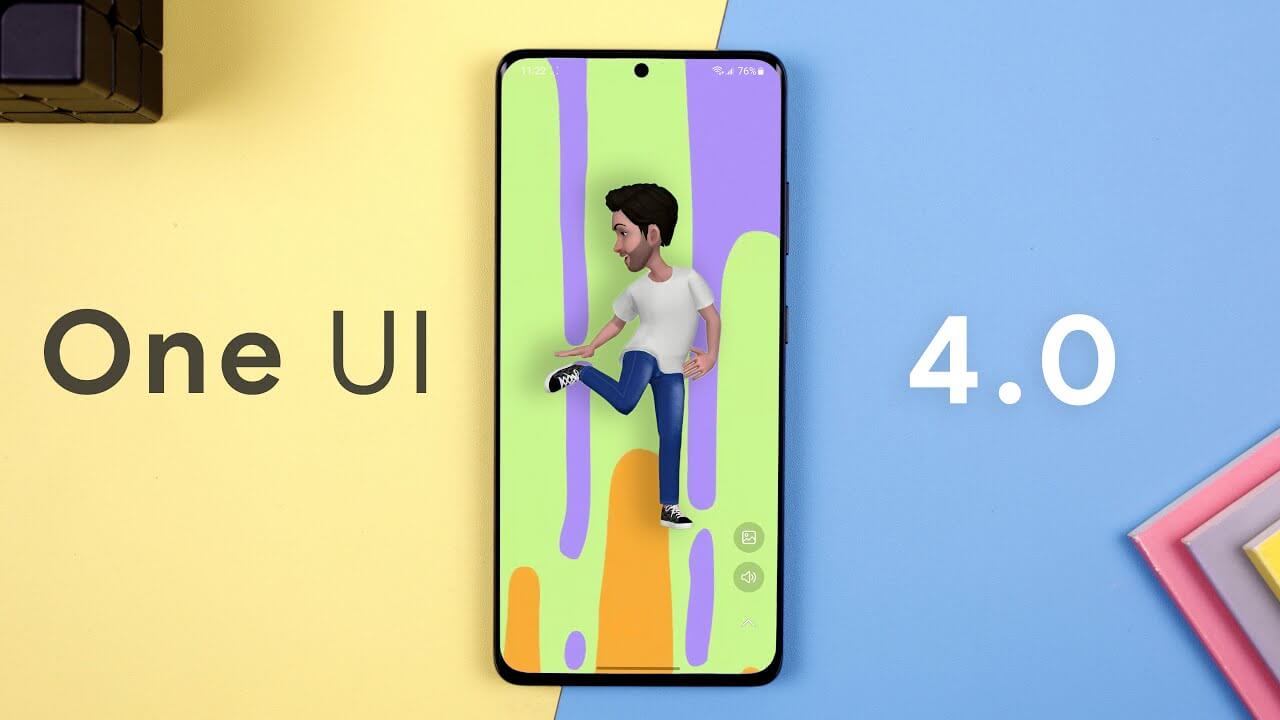 Samsung has rolled out One UI 4 update based on Android 12. The update will be rolling out first on the Galaxy S21 series, including the Galaxy S21, Galaxy S21+ and Galaxy S21 Ultra, starting today. The company has also released an update for the Galaxy Watch Series smartwatch.

After a long wait, the legendary South Korean company Samsung has finally officially rolled out One UI 4 update based on Android 12 today. The new update will be rolling out first on the Galaxy S21 series, including the Galaxy S21, Galaxy S21+, and Galaxy S21 Ultra, starting today. The company claims that the new update will offer users new customization options, privacy features, and more, which will be a new experience for the users. The update will soon be rolled out to other smartphone models in the coming months. Apart from this, the South Korean company has also released an update for the Galaxy Watch Series smartwatch.

Samsung released the Android 12-based public beta of the One UI 4 update in September, which includes new themes, color palettes, and privacy settings.

The stable update rollout now comes with a new set of color palettes with more customizable options. With which users can change the home screen icons, menus, buttons, and the color palette of the home page. It gets new widgets and a wide variety of emoji features, GIFs, and stickers on the keyboard.

With One UI 4, Samsung also brings the latest privacy features, allowing users to choose exactly what they want to share or keep private. It’ll alert you when an app is trying to access your camera or microphone, as well as a new privacy dashboard that shows all of your settings and controls in one place.

One UI 4 helps users access devices and third-party apps while unlocking a powerful mobile experience. Samsung’s partnership with a market leader like Google will give you a whole new platform when using your favorite third-party apps and services. This means you can enjoy apps like Google Duo, which will allow you to make high-quality video calls with friends and family.

The stable update rolling out now brings more customisation options with a new set of Color Palettes, allowing users to change the look and feel of the home screen icons, menu, button, and background. It gets new widgets and a wider variety of emoji features, GIFs, and stickers on the keyboard. Samsung One UI 4 privacy features include alerts when an app attempts to access the camera or microphone, a new privacy dashboard for settings, as well as controls for easy monitoring. The update also extends seamless support to third-party apps and services.

Meanwhile, Samsung allegedly posted and then removed a notice highlighting the rollout schedule for One UI 4 on its smartphones. Tipster Tron (@FrontTron) posted an image that is claimed to be a translation of the now-deleted official notice in Samsung Members. As per the notice, a few phones belonging to the Galaxy Z series, Galaxy S20 series, and Galaxy Note 20 series will get the update in December. Samsung Galaxy S10 series, Galaxy Note 10 series, and older foldable may get the update in January, followed by tablets in February.