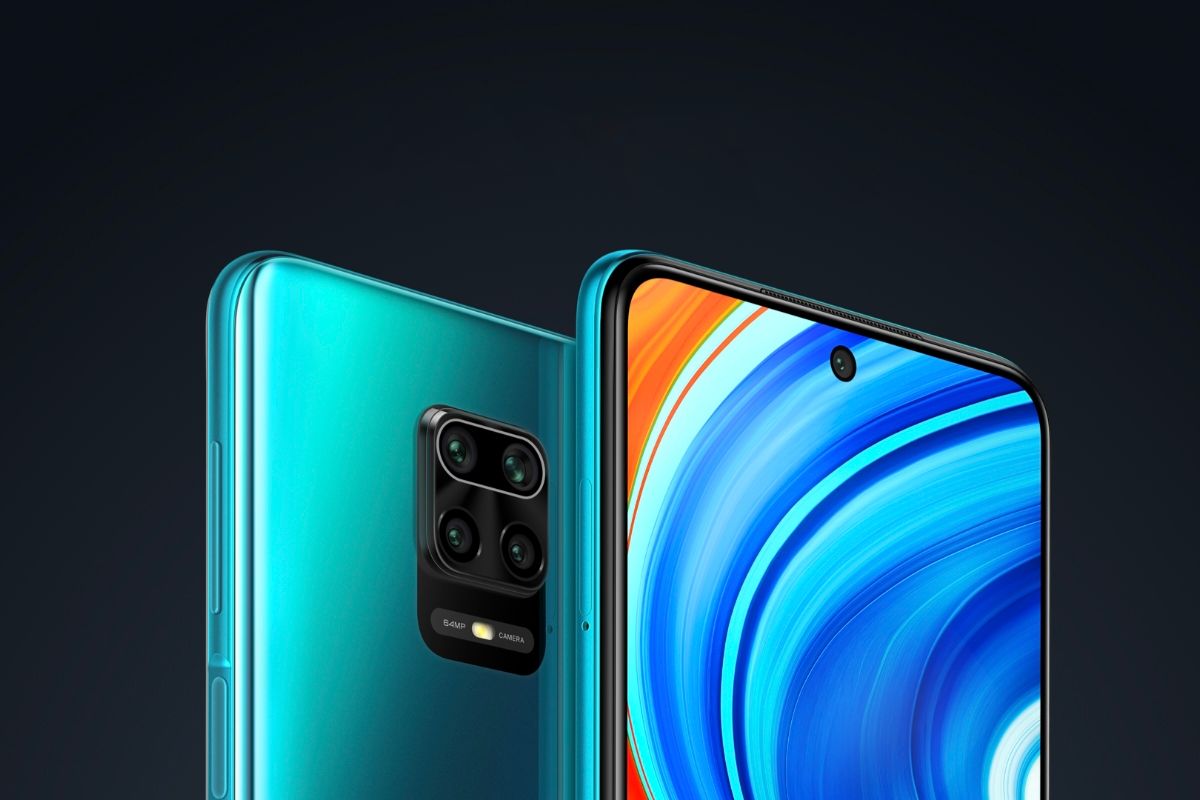 Redmi Note 9 Pro has started receiving Android 11 updates in India. With this update, users will get many special features.

Now Indian users have started getting Android 11 updates for Redmi Note 9 Pro smartphone. However, no official announcement has been made about this yet. Initially, it will be made available to limited users only. But the company will soon rollout it for the Redmi Note 9 Pro users for updates.

If you are also a Redmi Note 9 Pro user, then you can manually check if you have received this update by going to the settings of your phone. A Twitter user has shared information about the updates received by Redmi Note 9 Pro. According to which its firmware version is MIUI V12.0.1.0.RJWINXM and the update size is 2.3GB.

The Redmi Note 9 Pro was launched back in March 2020, in India. It comes with a 6.67-inch FHD+ DotDisplay and Triple Corning Gorilla Glass 5 on top. The device is powered by the Qualcomm Snapdragon 720G coupled with up to 6GB LPDDR4x RAM and up to 128GB flash storage.

There is a quad-camera setup at the rear sporting a 48MP primary sensor, 8MP ultra-wide angle sensor, 2MP depth sensor, and a 5MP macro sensor. For shooting selfies and video calls, there is a 16MP sensor at the front. There is a 5,020mAh battery inside the smartphone with support for 18W fast-charging.