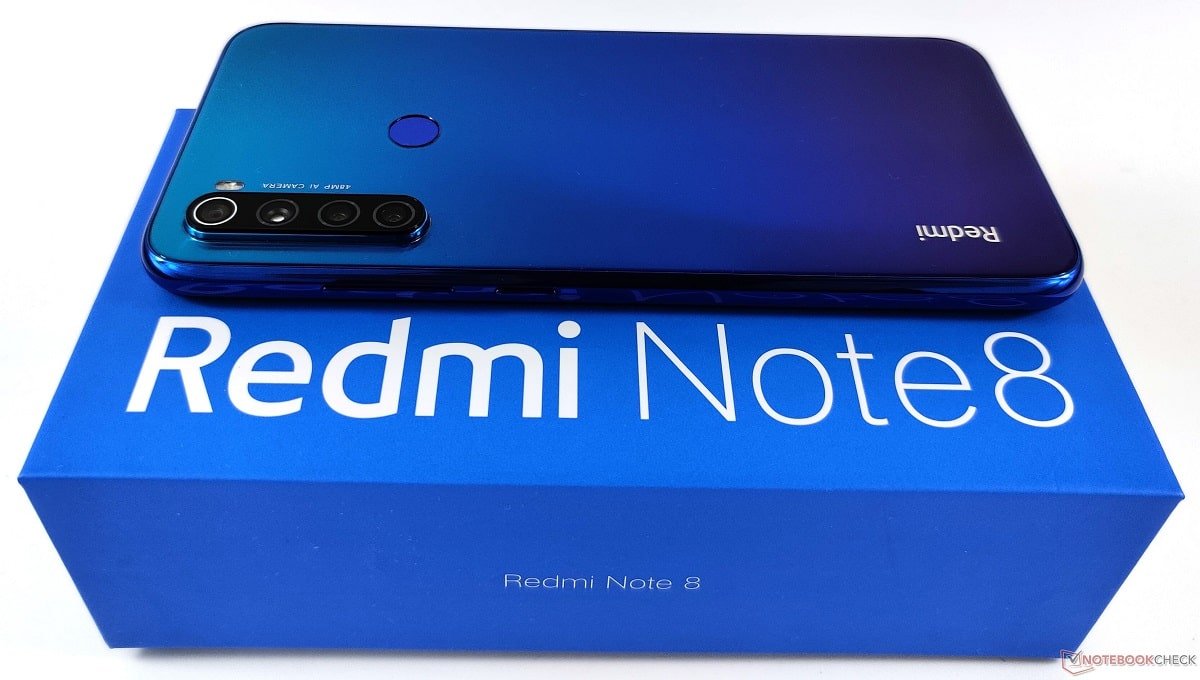 Xiaomi has released a new teaser in which it has shown the design of the smartphone. It will come with a notched display and looks quite similar to the 2019 version of the Redmi Note 8. The smartphone in the teaser is blue in color and there will be more colors.

The phone’s looks will be similar to the original Redmi Note 8, which was launched in the year 2019. If we talk about color variants, then the Note from Redmi 8 smartphone has been teased in the blue color option. However, Redmi Note 8 can also be introduced in new color variants from Xiaomi at the time of launch. A power button is given on the right side of the phone.

The Redmi Note 8 2021 smartphone can be launched for Rs 11,999. The base variant of this phone will be priced at 6GB of RAM and 64GB of storage. The Note 8 from the Redmi series has been very popular worldwide including in India. This series was launched in the year 2019. Since launch, nearly 22 million smartphones have been sold globally. In such a situation, now the company is going to launch a new smartphone with updated features.

Tecno Spark 7 Pro to knock Indian market on May 25