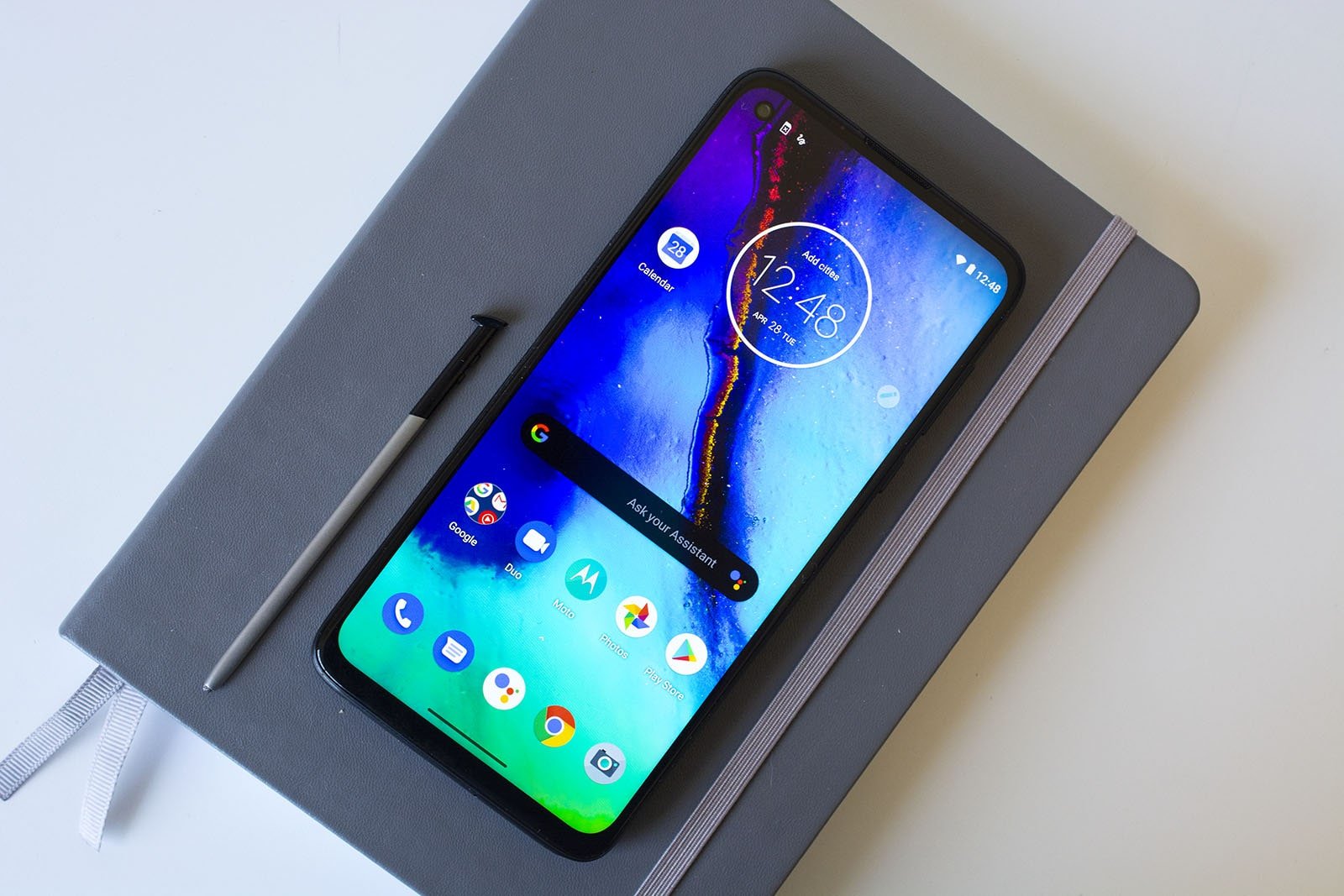 Motorola is working on a 5G version of its popular device Moto G Stylus. Many reports related to this smartphone have been leaked.

Smartphone maker Motorola is working on the 5G version of its popular device Moto G Stylus. Many reports related to this smartphone have been leaked. Now the renders of this upcoming smartphone have been shared by tech online report. The device design can be seen in these renders. Also, they have received information about a few selected features of the leading smartphone.

If you look at the renders of Moto G Stylus 5G, the smartphone has a punch-hole display. Its side bezels are thin and its chin is thick. This smartphone has a rectangular camera module, which has four sensors. Also, the company’s logo has been installed in its back panel, which can be considered a fingerprint scanner.

Apart from this, users will get a speaker grill, stylus slot, headphone jack, and USB Type-C port in the upcoming smartphone. Speaking of specification, the Moto G Stylus 5G can be launched with 4GB RAM and 64GB or 128GB or 256GB storage options. Apart from this, not much information has been received.

Tipster Nils Ahrensmeier says that the Moto G Stylus 5G smartphone will be first introduced in the US. It is being speculated that this smartphone can be launched under a different name in other countries including India. However, no information has been shared by the company regarding the launch, price, and features of Moto G Stylus 5G.

The Moto G Power smartphone works on the Android 10 operating system. This smartphone has a 6.4-inch Full HD+ display, which has a resolution of 1080 x 2300 pixels. Qualcomm’s Snapdragon 665 processor has been given in this device. Apart from this, a triple rear camera setup will be available on the phone. The first in this is its primary camera of 16 megapixels, which has an aperture f / 1.7. The second is an 8-megapixel wide-angle lens with a viewing angle of 118 degrees. Its aperture is f/2.2.

At the same time, the third is a 2-megapixel macro lens. There is a 16-megapixel sensor in the phone for selfie. Its aperture is f/2.0. To give power to the phone, a 5000mAh battery has been provided, which has been given 10W rapid charging support.

Samsung Galaxy A22 5G will soon knock the global market