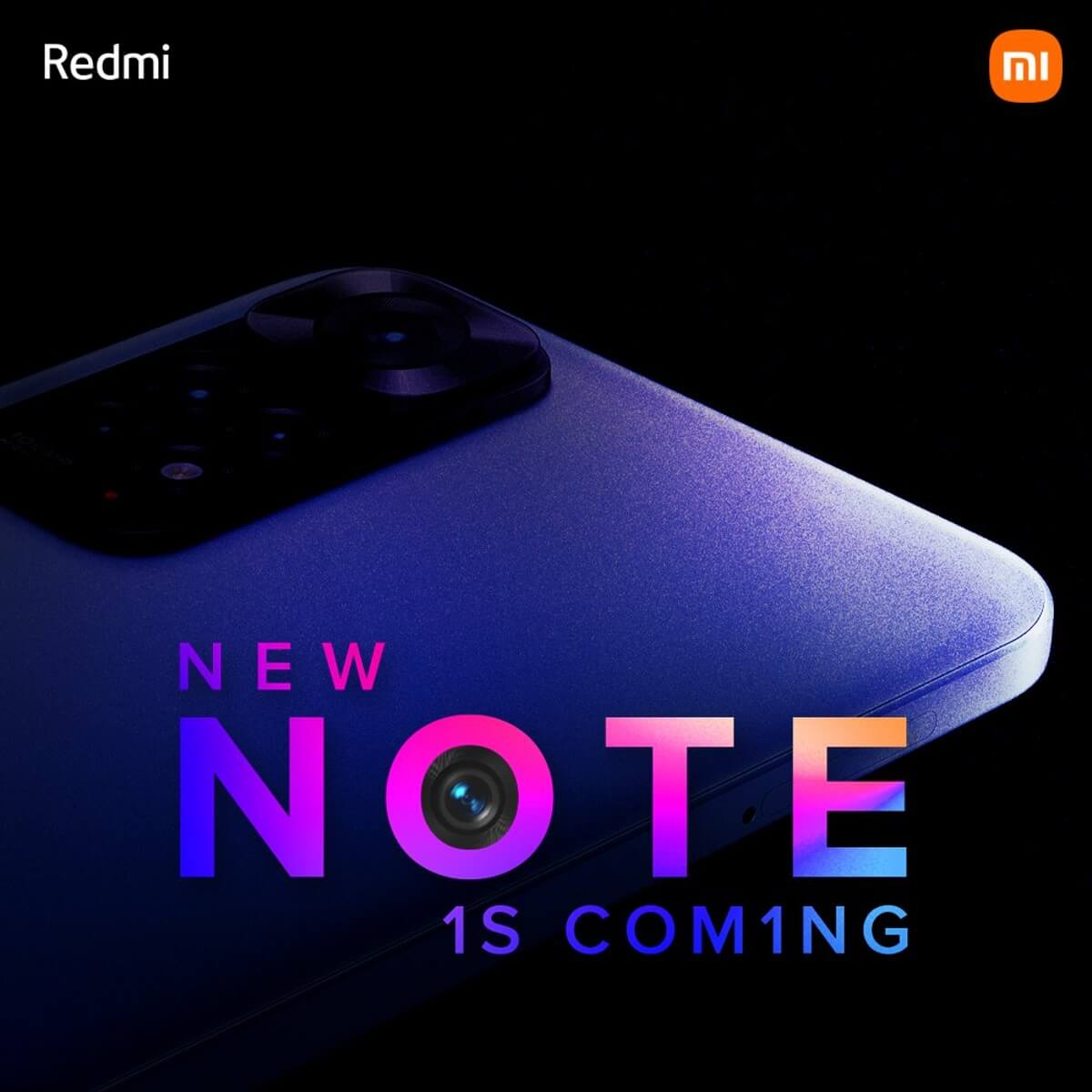 The new Redmi Note series models will be different from last year’s Redmi Note 11 lineup. Redmi Note 11 series can be offered in the global market with Qualcomm Snapdragon chipset. Whereas in China this series of smartphones were introduced with MediaTek SoCs.

Redmi Note 11 series will be different from China

The new Redmi Note series models will be different from the Redmi Note 11 lineup launched in China last year. Note 11 series can be offered in the global market with Qualcomm Snapdragon chipset. Whereas in China, this series of smartphones have been introduced with MediaTek SoCs.

It is seen in Black and Blue colors. As per the leak, Note 11 Pro could sport a 120Hz display. Quad rear cameras along with LED flash are seen arranged on the top left corner of the back panel. The rear camera setup includes a 108-megapixel main sensor. The leaked marketing posters suggest a 5,000mAh battery with support for 67W fast charging support.

The Redmi Note 11 Pro and Redmi Note 11 Pro 5G will come with a 108-megapixel main camera, an 8-megapixel ultra-wide-angle lens, and a 2-megapixel telemacro sensor. Upfront, the phone houses a 16-megapixel shooter for selfies and video calling. In addition to a side-mounted fingerprint sensor, the handset also supports the face unlock feature.

Both the smartphones will have a 5000 mAh battery with 120W fast charging support. But, Xiaomi might be including a 67W charger inside the box instead of a 120W charger. The smartphones will reportedly ship with 8GB of RAM and offer 256GB of onboard storage capacity. It will boot Android 11 OS out of the box with MIUI 12.5 on top.