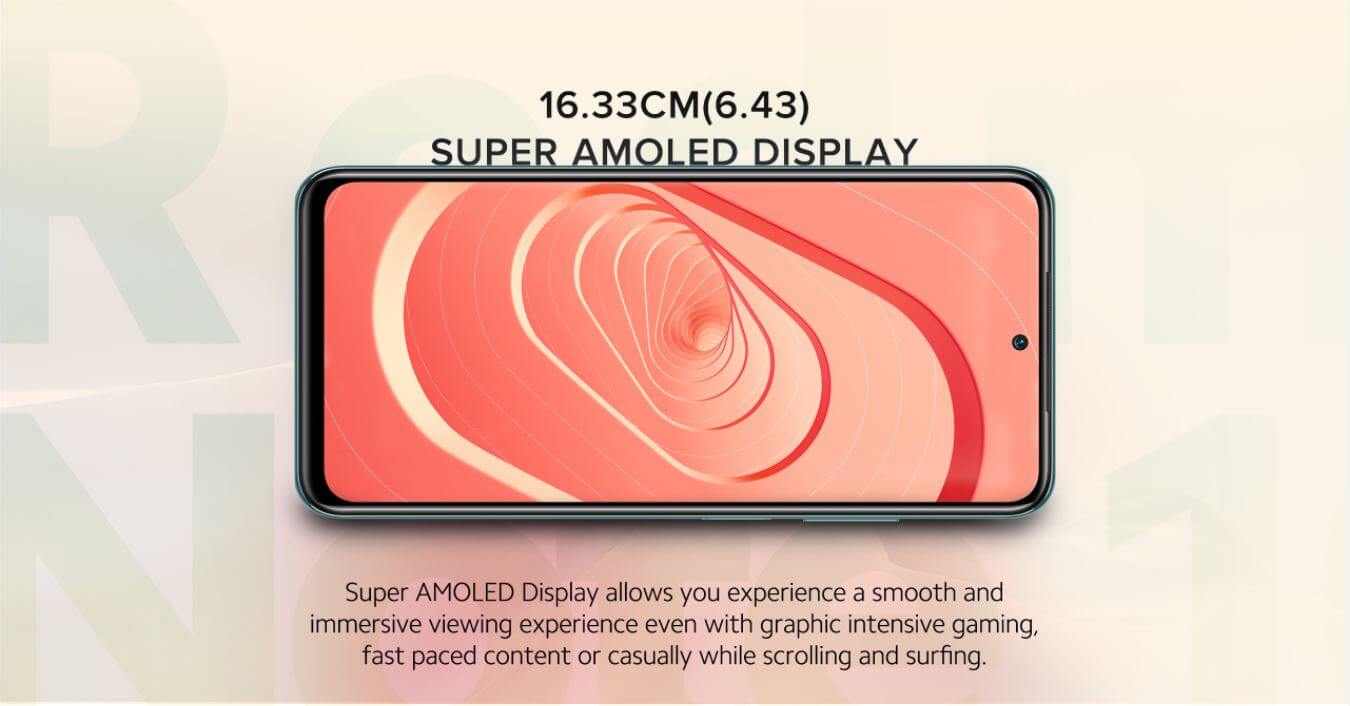 We still don’t the exact details of the smartphone Redmi is launching in India next week. But slight hints like fast charging, more battery and ultra-fast storage means, Redmi 10 could get 18W fast charging for a 5000mAh battery, and support UFS 2.2 storage maybe.

Other details from the teaser worth interpreting are a texture back panel and a triple rear camera setup which is led by a 50-megapixel sensor, along with a depth and AI sensor. The global variant of Redmi 10 comes with a 90Hz display, powered by MediaTek Helio G88 SoC, includes a 50-megapixel quad rear camera module, and offers a 5000mAh battery that supports 18W fast charging.

Budget phones have become quite competent over the past few years, and that has translated into a higher starting price. The chipset shortage hasn’t helped matters, and the current global economic situation could further push the price level.