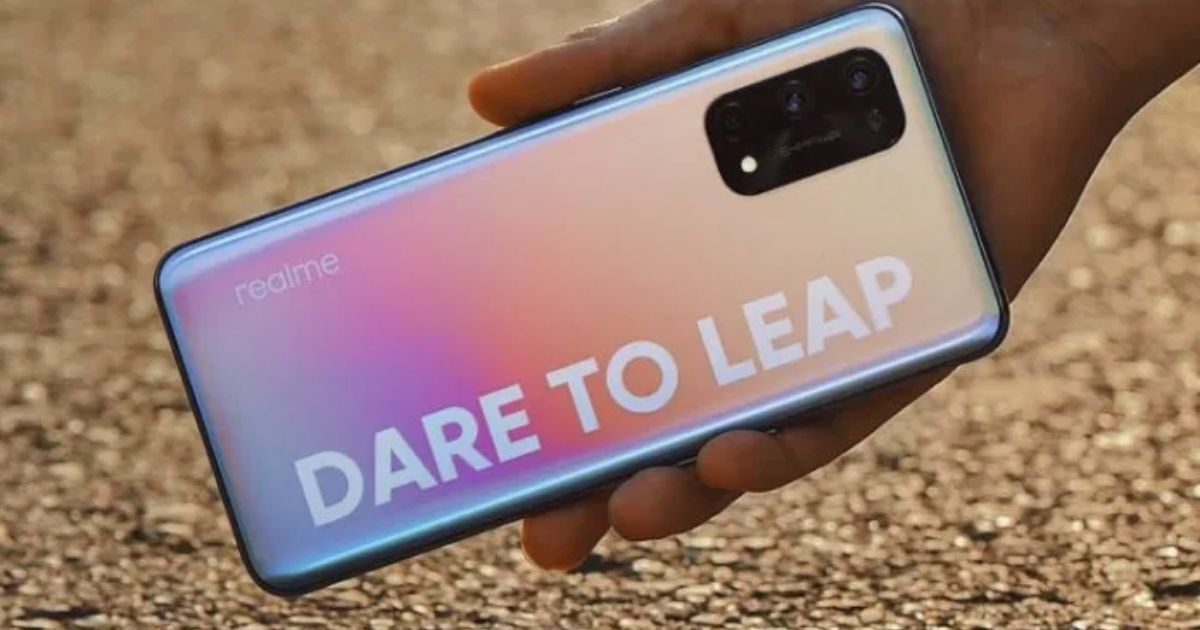 Tech company Realme’s latest smartphone X7 Pro 5G has been launched. This smartphone has an HD display and quad-camera setup. Apart from this, the phone has 8GB RAM and a powerful Dimensity 1000+ processor.

Smartphone manufacturer Realme has launched its new device Realme X7 Pro 5G in Thailand. This premium smartphone has 8GB RAM and Dimensity 1000+ processor for better performance. Apart from this, users will get a 4,500mAh battery in the phone. Let’s know in detail about the price and specification of Realme X7 Pro 5G.

The price of Realme X7 Pro 5G smartphone is 16,990 THB i.e. around 41,000 rupees. 8GB RAM and 128GB storage variants will be available at this price. At the moment, it is not known how long this smartphone will be introduced in India.

Realme X7 Pro smartphone comes with dual SIM and 5G support. This smartphone has a 6.55-inch AMOLED display, which has a refresh rate of 120Hz. Also, the phone has been given MediaTek’s Dimension 1000+ processor, 8GB RAM, and 128GB storage.

Talking about the camera, the company has given the Realme X7 Pro 5G smartphone quad camera setup, in which the first is a 64MP Sony IMX 686 primary sensor, the second 8MP ultra-wide angle lens, the third is a 2MP macro and the fourth is a 2MP depth sensor. Apart from this, camera features such as AI Beauty and Portrait Mode have been provided with a 32MP selfie camera in the front of the phone.

The Realme X7 Pro 5G smartphone has a 4,500mAh battery, which is equipped with 65watt Super Dart charging. Apart from this, connectivity features such as Wi-Fi 6, Hyper Boost 3.0, Dual GPS and USB Type-C port have been provided in this phone.

Having said this, the company launched the Realme V3 5G smartphone in September. The starting price of this phone is 999 Chinese Yuan (about 10,700 rupees). Realme V3 smartphone works on Realme UI based on Android 10. This smartphone has a 6.5-inch HD Plus display, which has a resolution of 720×1,600 pixels. Also, the MediaTek Dimensity 720 chipset has been given in this smartphone.

Users will get triple rear camera setup in this smartphone, which has a 13MP primary sensor, a 2MP macro lens and a 2MP depth sensor. Also, an 8MP selfie camera has been given in the front of this phone.