Redmi Note 10 Pro specifications leaked ahead of launch: All you should know 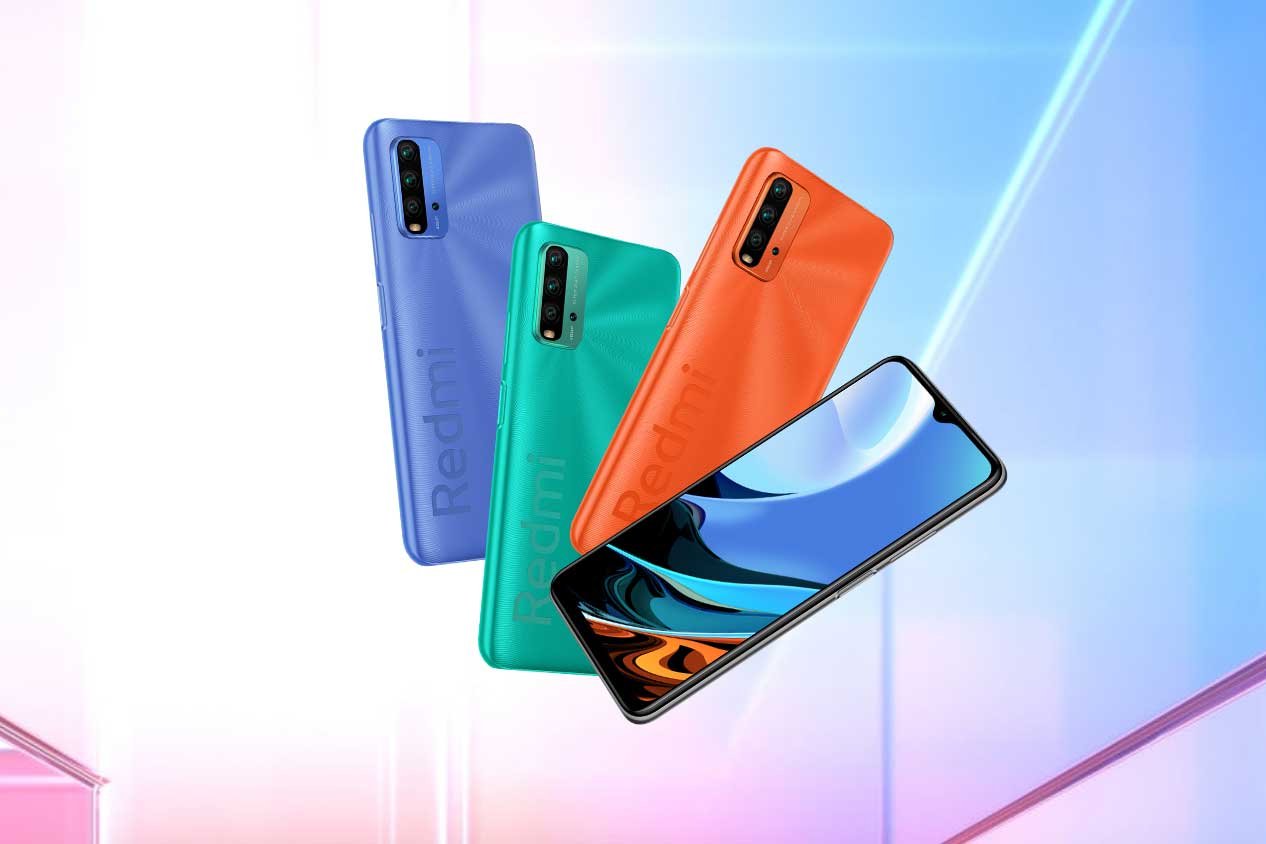 The Quad rear camera setup will be given in Redmi Note 10 Pro and this smartphone will be based on Qualcomm Snapdragon 732G processor. Apart from this, information about several special features of this smartphone has been revealed before launch.

The Redmi Note 10 Pro has recently been spotted on the certification site FCC. Where its special features information is present. According to the report, Redmi Note 10 Pro can be offered on Qualcomm Snapdragon 732G processor. Apart from this, a 64MP quad rear camera setup can be given in the smartphone, which can provide users with a great photography experience. However, the launch date of this smartphone has not been disclosed by the company yet, but it is expected that soon it can knock into the smartphone market.

For now, there’s little we know about the Redmi Note 10 Pro, but reports suggest this will be a 5G device, and feature a chipset from Qualcomm’s Snapdragon 700 5G series. However, there’s also a suggestion that the device could feature a MediaTek Dimensity series chipset. The device is also said to sport a big battery that’s over the 5000mAh capacity mark, and bring support for at least 30W fast charging, and run Android 11 out of the box.

Redmi Note 10 Pro smartphone may have a 5000mAh battery available for power backup. At the same time, the NFC support feature may also be available. According to the report so far, the device with NFC support will be launched only in China, while in India this model will be made available without NFC support. Talking about other features, Redmi Note 10 Pro will have 5G support, dual-band WiFi, NFC, and Bluetooth for connectivity. This smartphone will be based on MIUI 12. It is expected that soon the company will officially share other information related to this smartphone.

For cameras, the Redmi Note 9 Pro gets a 48-megapixel lens-based quad camera. The primary lens is a Samsung ISOCELL GM2 with support for technologies such as PDAF and Super Stabilisation. Sat next to it is an 8-Megapixel ultra-wide lens with a 120-degree field of view. The camera set-up also brings a 5-megapixel lens for clicking macros and another 2-megapixel one for depth sensing. For selfies, there’s a 16-megapixel AI camera.

Iconic VAIO Laptops will comeback in the Indian market, Launching on 15 January 2021