Realme Narzo 50A Prime Launch Without Charger In India 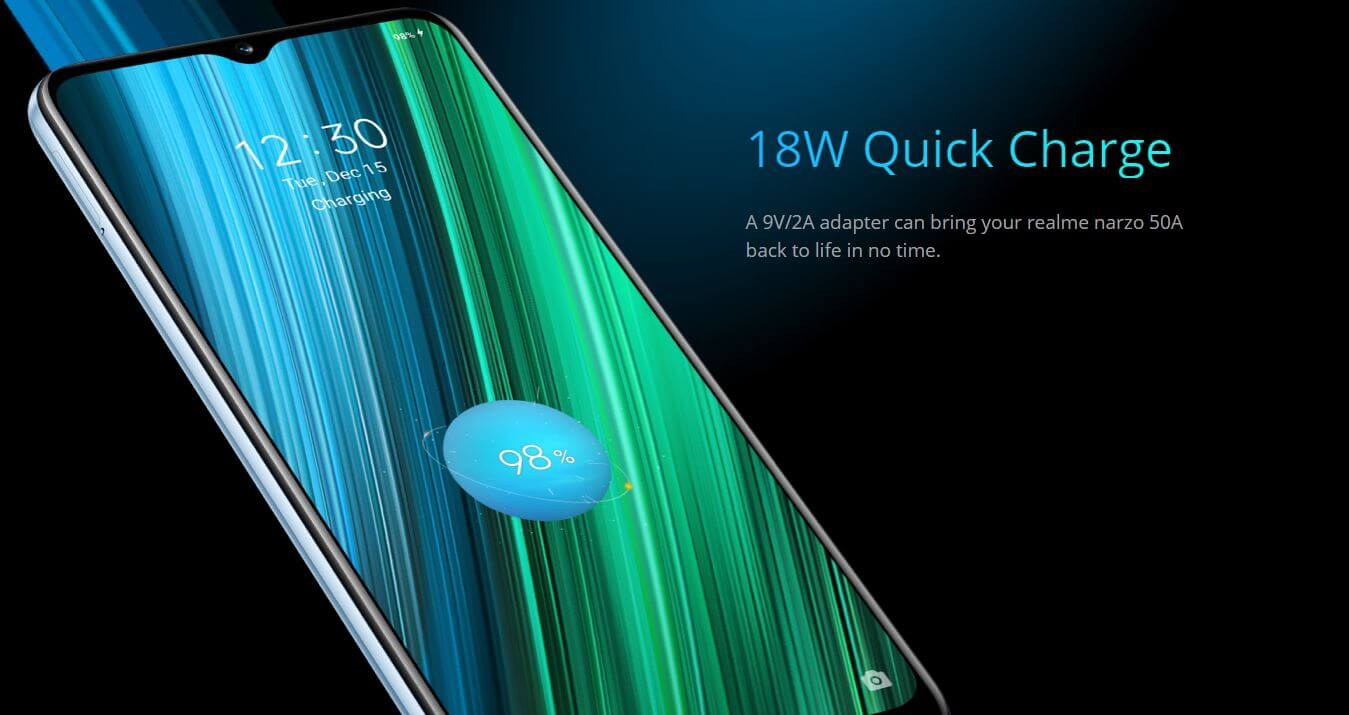 Realme is ready to launch the new smartphone Realme Narzo 50A Prime in India. But the company has announced not to provide charger with the box, due to which users can get a big shock.

Earlier, companies like Apple and Samsung have not provided chargers with the retail box citing carbon emissions. At the same time, Realme said that there are a lot of 10Wh chargers around us. In such a situation, the company has announced not to provide charger with the phone. Realme claims that this move of the company will greatly benefit the environment. Realme has set a target of achieving double zero in net carbon emissions by the year 2025. The company said that smartphones can buy a separate charger out of the box.

According to the company, its aim is to reduce electric waste. The company had claimed that not providing chargers and EarPods with the iPhone would result in a reduction of about 2 million carbon emissions every year. Which is equivalent to the carbon emissions generated by 5 lakh cars, at that time Apple’s move was much appreciated.

Until now, Samsung has decided not to bundle a charger with three phones in lower price segments. These are the Samsung Galaxy A73, Galaxy A53, and Galaxy A33. The same is also being done for the flagship phones. Samsung just recently took the decision for some of its mid-range devices. It now remains to be seen which smartphone brand will join Samsung and Realme to become a more environment-friendly company.

As of now, popular brands like OnePlus, Redmi, and Vivo haven’t taken any such initiative. Though, Xiaomi announced in December 2020 that the Mi 11 smartphone won’t ship with a charger. But, this was only for the international market and the company hasn’t yet done anything similar for the Indian market.