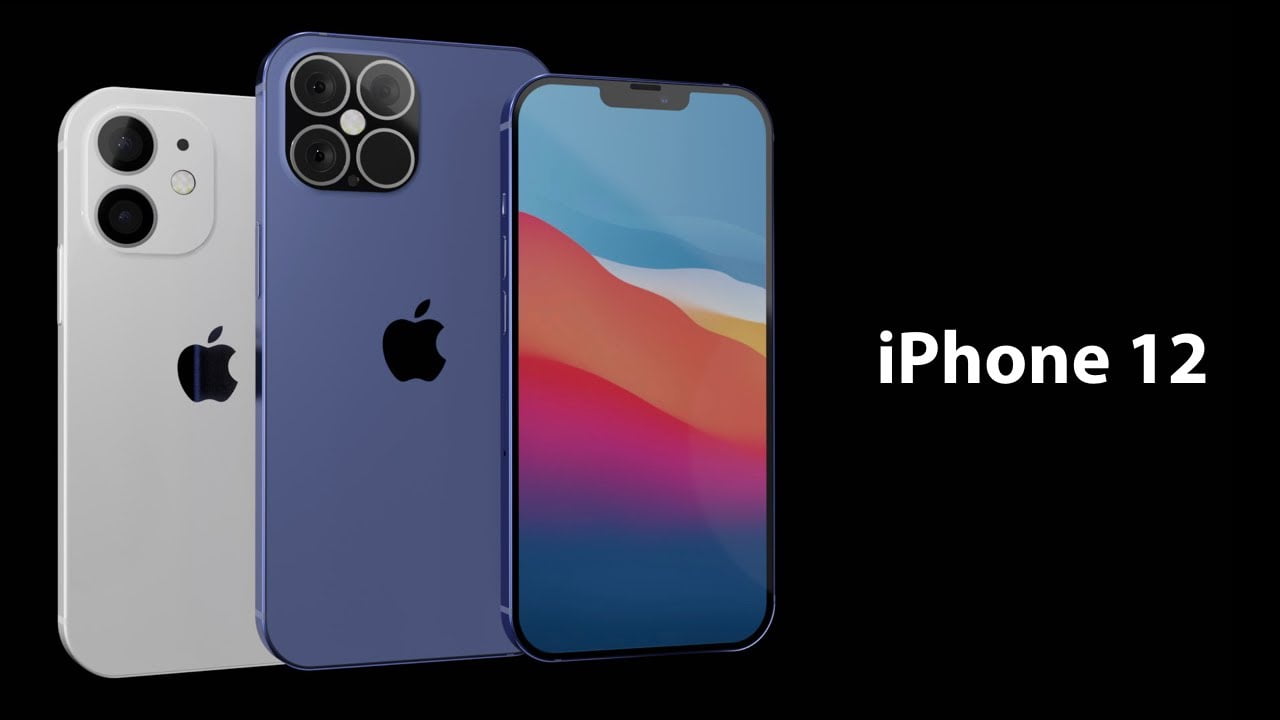 Four models of smartphones will be offered under the iPhone 12 series, which can be priced very high. This has been done due to rising costs.

The launch of the latest iPhone 12 series by Apple company, which makes premium smartphones, has been waiting for a long time. However, the price and features of the iPhone 12 series have been revealed before launch. According to the report, four models of smartphones will be offered under the iPhone-12 series, which will cost more than expected. The report claimed that the cost has increased by about $ 50 (about Rs 3,680). In such a situation, the price of the iPhone-12 series is expected to be higher this year.

Charges and earphones to be taken separately

According to an online report, only the phone will be given in the Apple box in the iPhone-12 series. Meaning, chargers and wired earphones will not be provided by the company with the phone. In such a situation, the customer will have to take a 20W charger separately. Meaning the cost of the charger will be different from the phone. Not only this, but 23.2 percent of duty will also have to be paid on the price of the iPhone-12 in India. This includes basic customs duty, IGST, and all types of taxes.

Apple Insider Jon Prosser has claimed that the upcoming 5.4-inch iPhone 12 can be priced at $ 649. The same 6.1-inch iPhone-12 can be offered with a price tag of $ 749. The 5.4-inch and 6.1-inch iPhone will support 5G connectivity. Also, a dual-camera setup will be given on the rear panel of the phone. There will be only the screen size difference between the two devices. The OLED displays will be given on both phones.