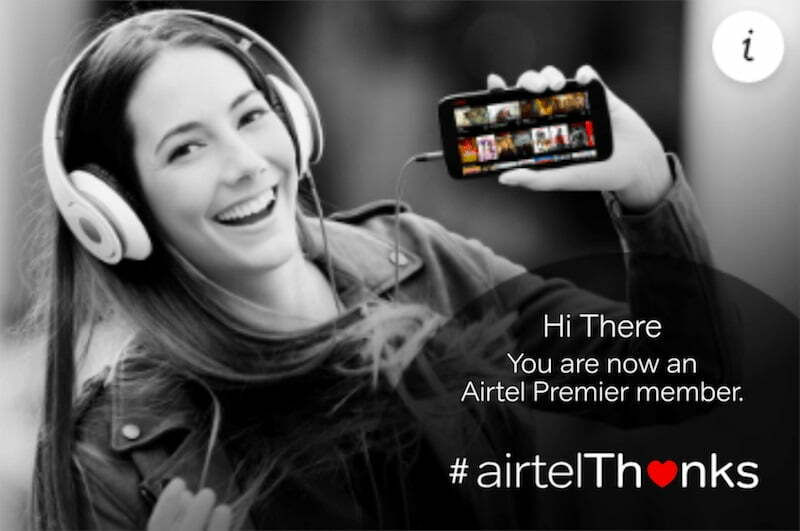 Bharti Airtel (“Airtel”), India’s largest integrated telecommunications services provider, is now announced a groundbreaking content partnership with StarPlay. StarPlay is an international premium subscription platform from global content leader Lionsgate and Starz. With this partnership, the premium content of Lionsgate Play will be provided to Airtel customers in India. 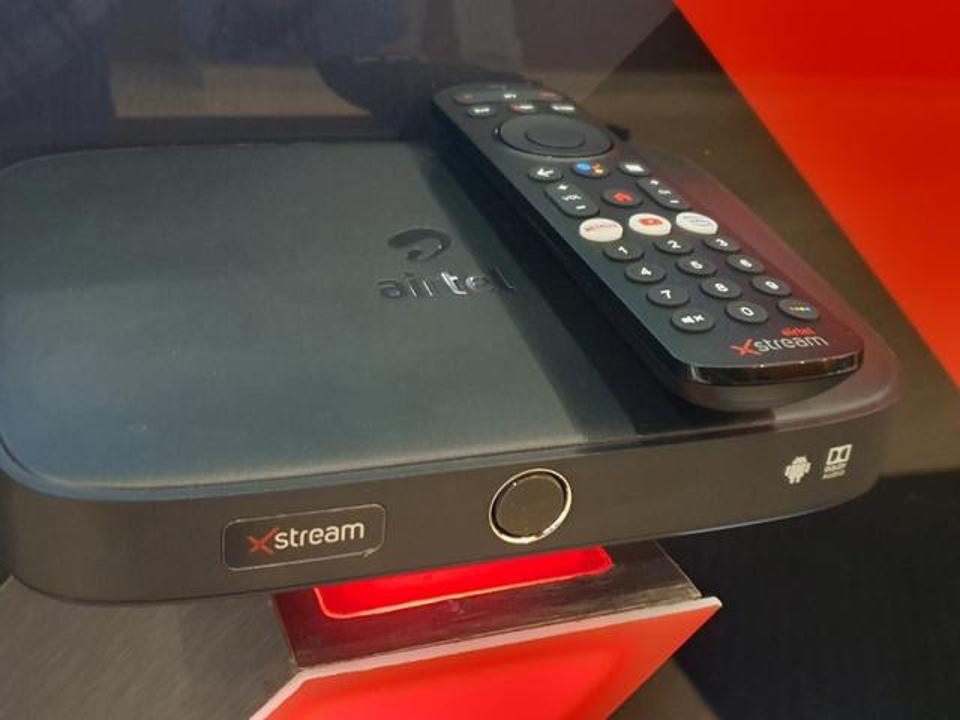 Airtel XStream App has more than 10,000 movies and shows catalogs with 400 TV channels. This partnership will provide their customers with a deep library of acclaimed and popular Lionsgate feature film content, which will be available on the Airtel XStream app and web platforms. The XStream app has a catalog of over 10,000 movies and shows with 400 TV channels.

We are excited to partner with them to provide attractive content of Lionsgate’s library to our customers under the Airtel Thanks program. Our aim is to make Airtel Extreme the most popular digital entertainment platform in India and ensure the best experience across a variety of connected devices and applications. As part of our mission, we will continue to have long-term strategic partnerships with the world’s highest content manufacturers. We are excited to collaborate with Lionsgate to provide greater convenience to customers in India. 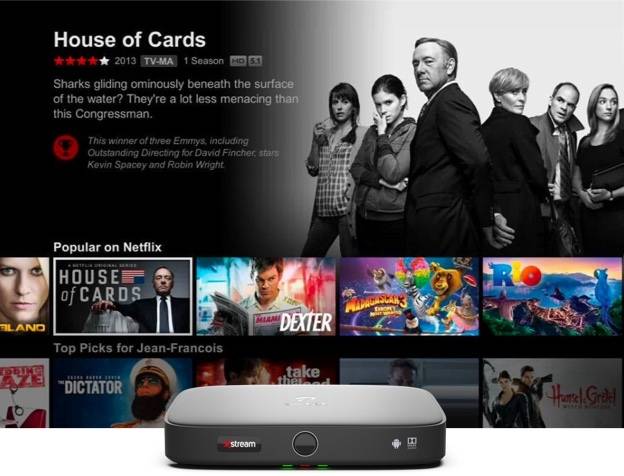 By providing premium quality content on a leading digital platform in the Indian market, the partnership will become an attractive value proposition for Indian film-loving audiences. The content will be available in various Indian languages ​​and will be provided to audiences in horror, comedy, drama, action, thriller, documentary and other genres. Initial productions of Lionsplay include the blockbuster Hunger Games and Twilight Saga franchises, Diverse Academy Award winners La La Land, and a wide range of critically acclaimed international breakout hits Wonder and Box Office hits.

Apart from this, Airtel’s customers also get American Assassin, Robin Hood, The Spy Who Dumped Me, A Simple Favors, Sabans Power Rangers and marquee library titles, such as Divergent, Now You See Me 2, Gods of Egypt, Letters to Juliet and Reservoir Dogs.

Partnering with Airtel is a best partner, Lionsgate is a great opportunity to expand premium offerings with a wide feature film library and an engaging user experience for our customers. Telco plays a big role in increasing the availability of premium content on digital platforms. We are proud to be associated with Airtel, a powerful brand with vast reach and unmatched expertise of distribution. This is a major step towards providing a unique and engaging experience of content to our Indian audience.

Lionsgate Play, a premium streaming service from Lionsgate India and Starz, offers curated Hollywood content for Indian consumers, with much of the content available in multiple Indian languages.

Lionsgate India, one of the most recent entrants in the South Asian market, distributes premium content to linear and digital platforms across the region. It develops and produces original local Indian language content as well as adaptations of globally successful content. Starz, a Lionsgate subsidiary, is a leading global media and entertainment company that produces and distributes premium streaming content to worldwide audiences across subscription television platforms. It offers subscribers more than 7,500 distinct premium television episodes and feature films, including STARZ Original series, first-run movies, and other popular programming.