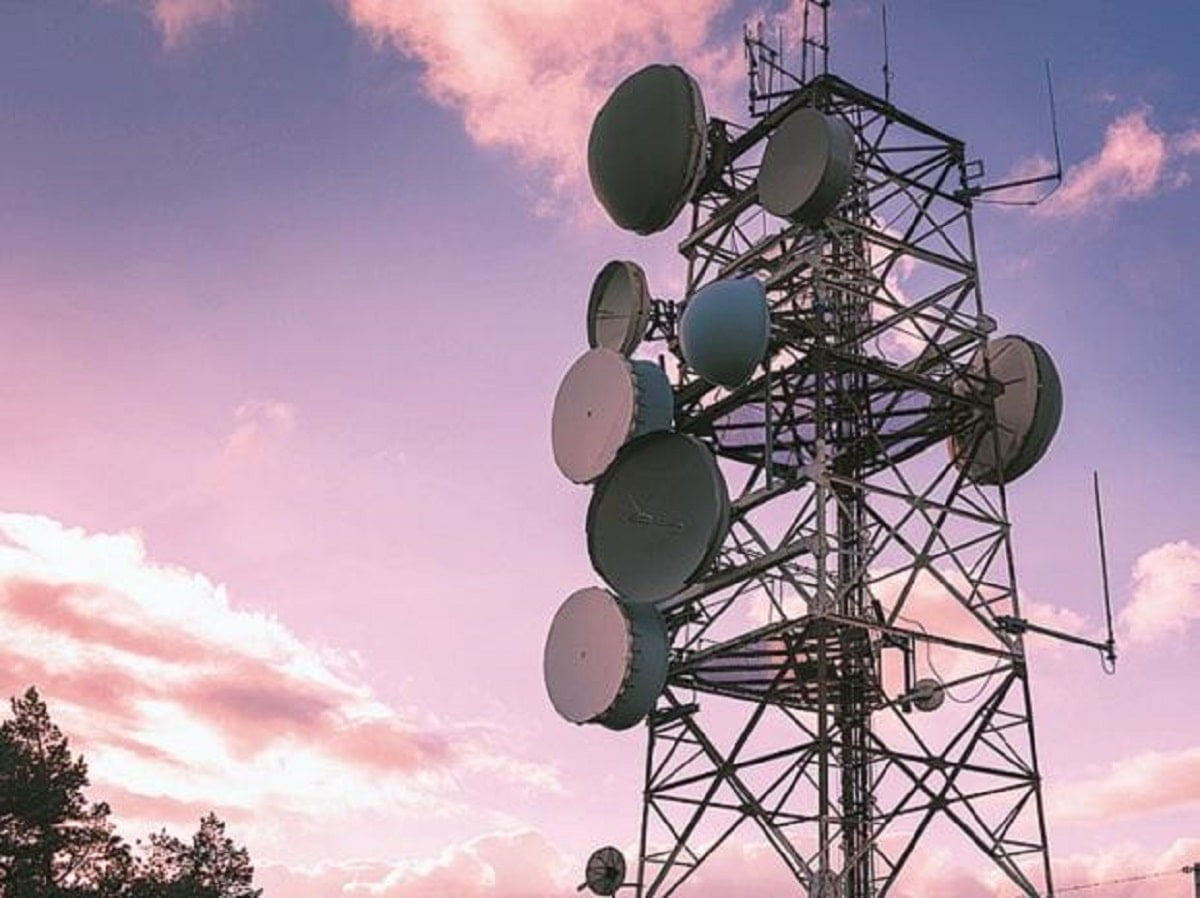 Jio has benefited a lot in October. There are 17.6 lakh subscribers associated with the India’s leading telecom company Jio. Whereas Airtel lost 4.89 lakh mobile users in October, while Vodafone Idea lost 9.64 lakh subscribers during the reported period.

According to the TRAI report, 4.89 lakh users have left Airtel. While Vodafone Idea has lost 9.64 lakh users. Now the number of users of Airtel has come down to 35.39 crores. Notably, 2.74 lakh users have joined the company in September.