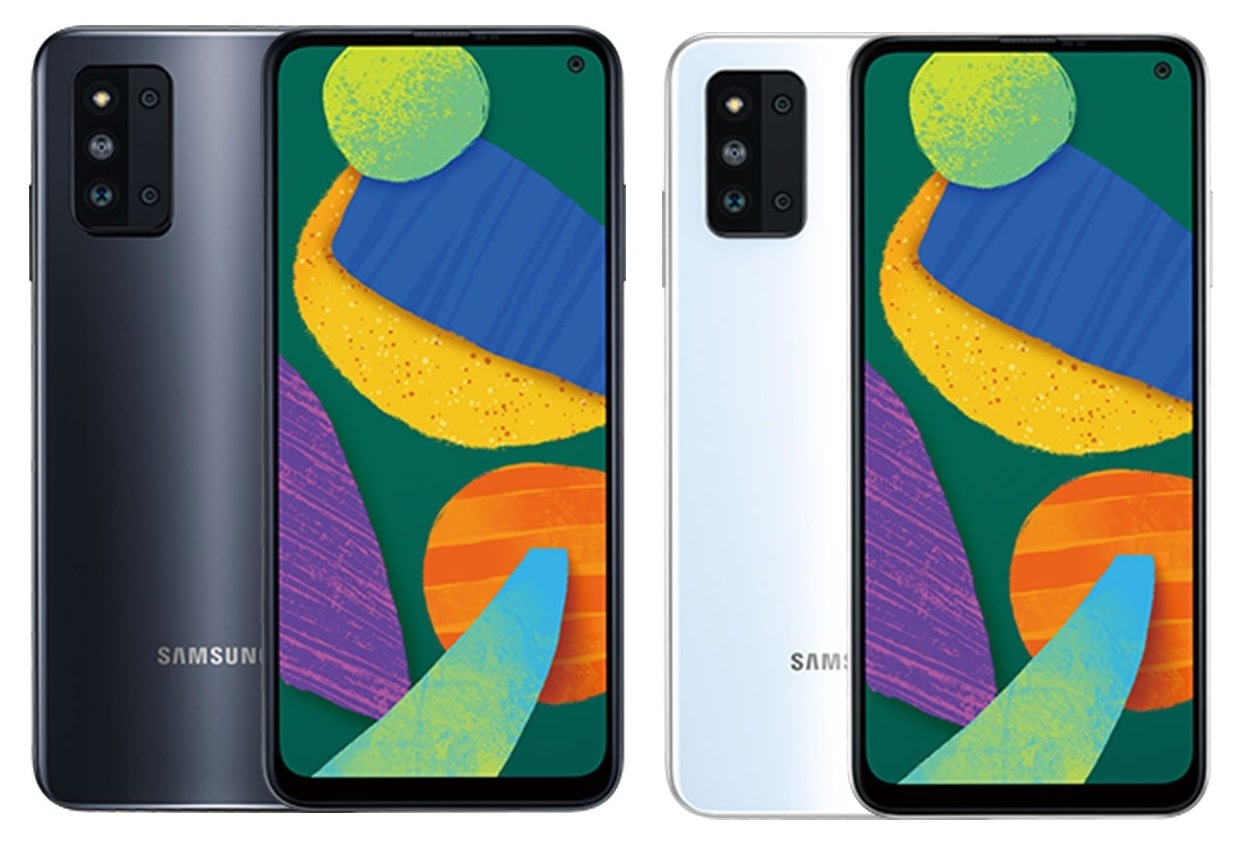 Samsung Galaxy F52 5G is an amazing device. This smartphone has a punch-hole display. Along with this, the phone will get an 8GB RAM Snapdragon 750G processor and a 4500mAh battery.

The smartphone maker has introduced several devices under the Samsung F-series – Samsung Galaxy F52 5G. In this episode, the company has now launched the new smartphone of this series Samsung Galaxy F52 5G in China. This design is superb and a punch-hole display is given in its front. Talking about other features, the handset will get 8GB RAM, Snapdragon 750G processor, and a 4,500mAh battery.

The Samsung Galaxy F52 5G smartphone works on the Android 11 based One UI 3.1 operating system. This smartphone has a side-mounted fingerprint scanner with a volume button. This device has a 6.6-inch TFT Full HD Plus display, which has a resolution of 2408×1080 pixels. Apart from this, Qualcomm’s Snapdragon 750G processor, 8GB RAM, and 128GB internal storage will be available in the device, which can be increased to 1TB with the help of a micro SD card.

The company has given a quad camera setup in the Samsung Galaxy F52 5G, with the first being a 64MP primary sensor, the second 8MP ultra wide angle lens, the third a 2MP depth sensor and the fourth a 2MP macro lens. While there will be a 16MP selfie camera on its front.

The Samsung Galaxy F52 5G smartphone has a 4500mAh battery, which supports 25 W fast charging. Apart from this, users will get connectivity features like Wi-Fi, GPS, Bluetooth, 3.5mm headphone jack and USB Type-C port in the device.

The new smartphone Samsung Galaxy F52 5G is priced at 1,999 Chinese Yuan (about 22,691 rupees). This phone is available in Dusky Black and Magic White color options. At present, it is not known how long this device will be launched in the Indian market.

Notably, Samsung launched the Samsung Galaxy F62 in India in February. The price of this smartphone is less than Rs 26,000. The Samsung Galaxy F62 has a 6.7-inch S-AMOLED display, which has a resolution of 1080 x 2400 pixels. Also, it has an Exynos 9825 processor. Apart from this, users will get support of Android 11 based OneUI 3.1 operating system in the device.

For photography, the company has given quad camera setup in Galaxy F62, in which the first is a 64MP primary sensor, the second is a 12MP ultra wide sensor, the third is a 5MP macro lens and the fourth is a 5MP depth sensor. Along with this, a 32MP selfie camera has been given in the front of the phone.