WhatsApp is working on updating the message reaction feature 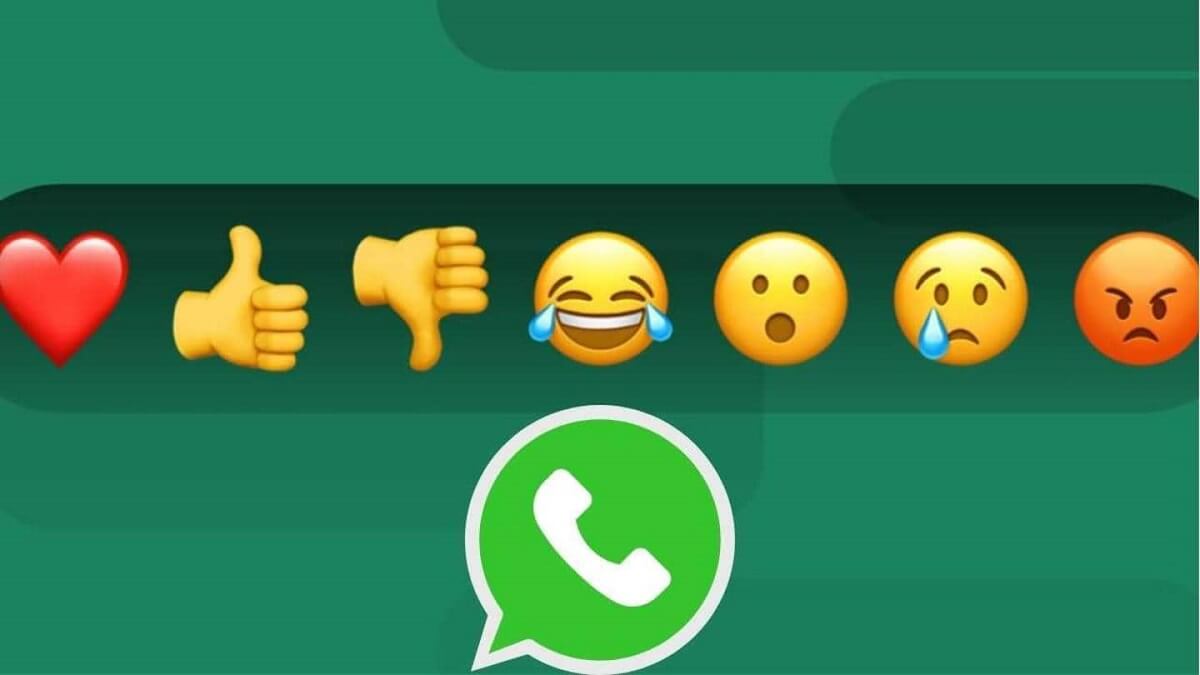 WhatsApp is working on updating its message reaction feature that will show users which media file got the reaction without even opening the image.

WhatsApp introduced the message reaction feature on its platform only last month. Now, the Meta-owned messaging app is working on making it even better. As of now, when members of a group automatically share a reaction to an image in an album, it’s not possible to see which media have reacted without opening the album. Instead, WhatsApp shows which group member has shared the reaction. This means, users will have to open the album and look at each image to know the details.

Now, the messaging app is working on fixing this. Simply put, the next update to it’s message reaction feature will ensure that users know which images in the album have been reacted to. For this they no longer need to look at each image one by one.

Now, WABetaInfo said in its latest report that although we do not know which media will be given this update, the app will inform us in future by showing media thumbnails. The screenshot shared in the report shows an image of the WhatsApp for iOS interface, while the company is working on bringing similar changes to the WhatsApp for Android and desktop apps. As far as availability is concerned, this feature is still in development and there is no information on when it will come to WhatsApp’s apps.

But that’s not the only improvement the app has made for its message reaction feature. As of now, WhatsApp users can choose from six available message reactions to any message, which include Like, Love, Laugh, Surprise, Sad and Thanks.

But a separate report from the blog site says that the company is working on a feature that will enable users to choose the message reaction of their choice from WhatsApp’s vast library of emoji. The report states that the company is planning to add a plus icon right next to the thank you emoji in the message reaction, which will allow users to choose the reaction of their choice.

Vodafone Idea Launches Affordable International Roaming Packs: All You Should Know About