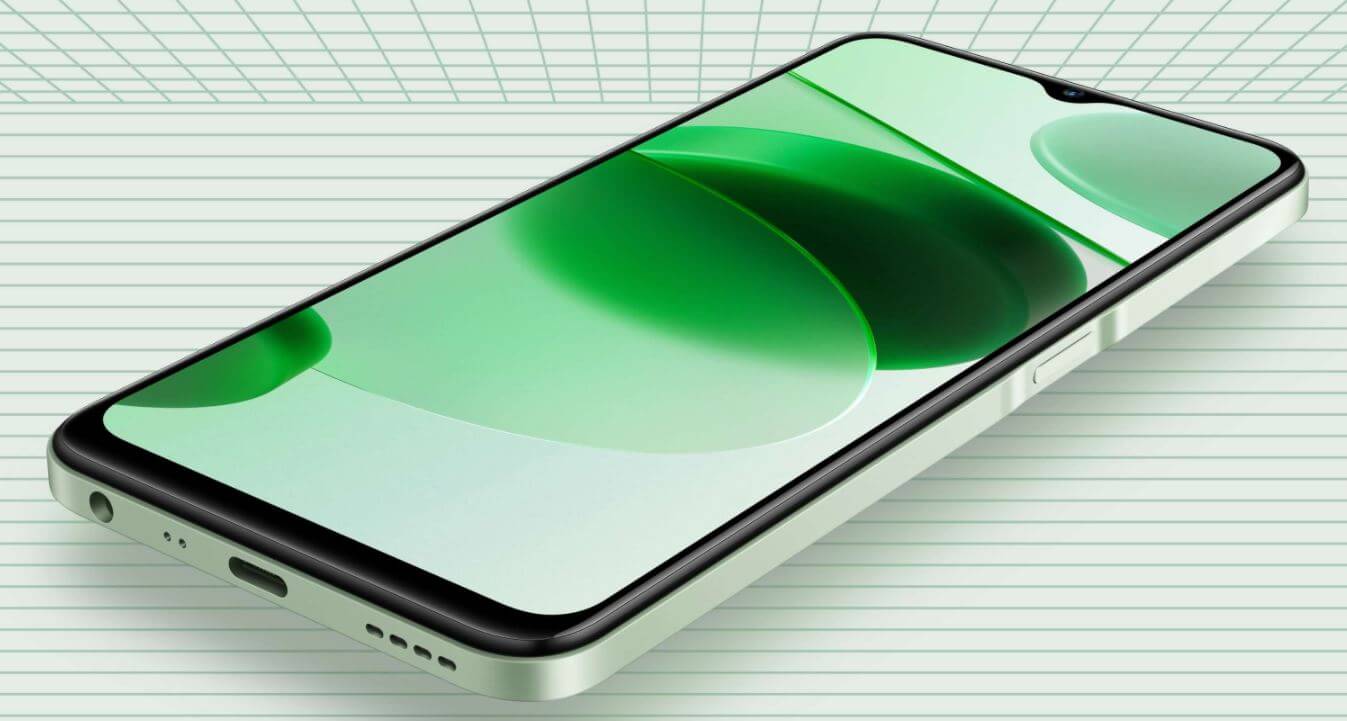 Realme has launched the new C series smartphone Realme C35 in India. The phone will come in two color options Glowing Black and Glowing Green. The phone can be purchased from the e-commerce platform Flipkart.

Also, you will be able to buy the phone at Rs 416 per month EMI option. One year warranty is being given on the purchase of the phone. The first sale of the Realme C35 smartphone will start on March 12 at 12 noon. The phone can be purchased from Flipkart and Reality Store.

The Realme C35 smartphone comes with a 6.6-inch Full HD+ LCD display. The screen refresh rate of the phone is 60Hz. While the peak brightness level is 480 nits. The phone will work on Android 11. As processor support, the phone has been introduced with Octacore Unisoc Tiger T616 chipset support. A triple rear camera setup has been given to the phone for photography. Its primary camera will be 50 megapixels. Apart from this, 2 megapixel lens and 0.3 megapixel black and white camera will be given. For selfie, 8 megapixel camera has been given in the Realme C35 smartphone.

The Realme C35 is a budget phone, so do not expect it to come with premium materials such as glass. Realme told me that the C35 uses a 2D material, which uses the “Dynamic Glowing Design.” In simple words, the back panel of the Realme shines and shows light beams originating from the main camera. While this is a nice touch to the overall design, it also makes the Realme C35 prone to fingerprint smudging. That is a small inconvenience, but otherwise, the phone’s grip is good.

One of the highlights of the Realme C35 is its 50-megapixel triple camera setup. Now, 50-megapixel cameras are slowly becoming common for low- and mid-end phones, but what differentiates them from high-end phones is the sensor used in them. Surprisingly, the Realme C35 uses a high-quality sensor despite being a low-end phone. Realme has claimed the C35 has the same 50-megapixel sensor as the Realme GT 2, but the company has not mentioned what sensor this is. I could not thoroughly test the cameras, but the first few shots that I took came out well-detailed. There is a macro camera and a black-and-white camera, as well.

Batteries on low-end phones are mostly of high capacity. The Realme C35 is no different. It has a 5000mAh battery, which theoretically, should last a day easily. Keep in mind that the phone’s hardware is not power-hungry, so you would consequently end up having a good amount of power left by the end of the day. The 18W fast-charging technology on the Realme C35 will help people be able to pick up their phone to use again without much delay.