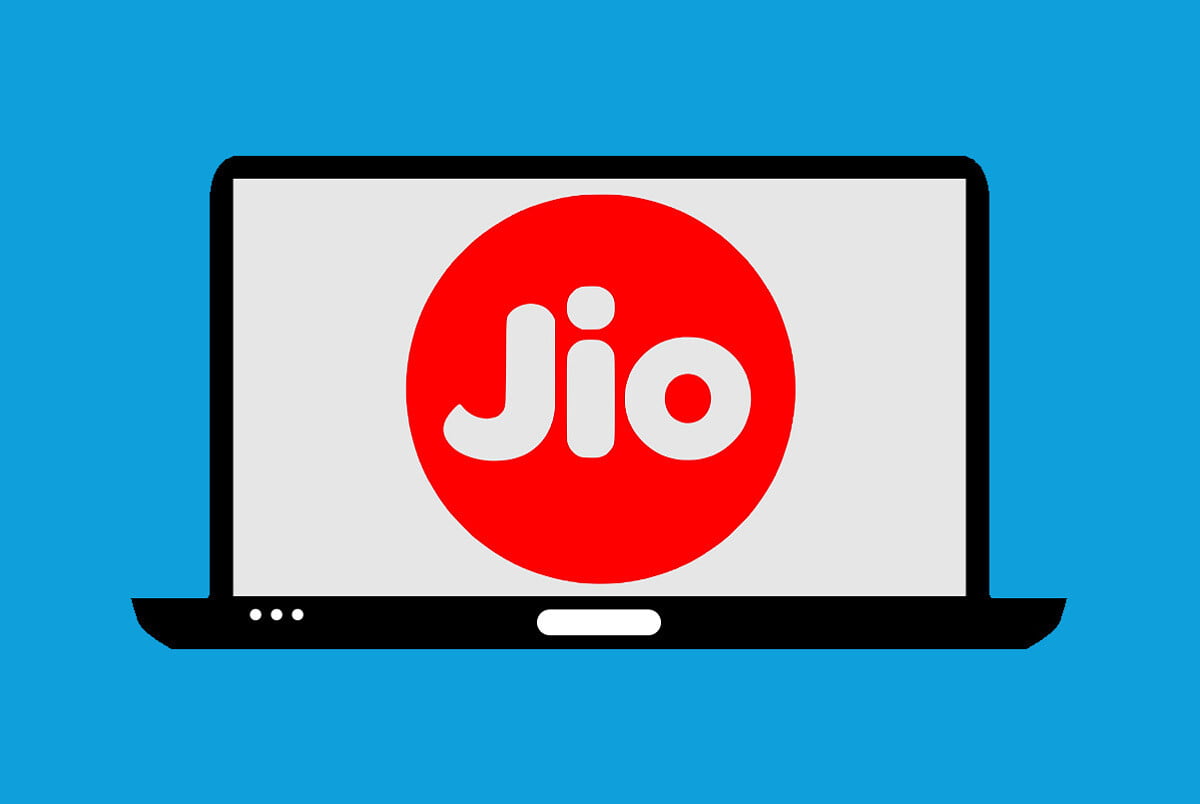 Reliance Jio is preparing to launch its first affordable laptop ‘JioBook’ in the Indian market. Many reports related to this forward laptop have been leaked. Now another report has come out which has given information related to the launch of Jio’s laptop.

JioBook: In a step towards ‘Atmanirbhar Bharat’ — a campaign by Prime Minister Narendra Modi to make India a self-reliant nation — telecommunications company Reliance Jio is reportedly working on low-cost laptops. According to reports, the Jio laptop, allegedly called the JioBook is expected to launch soon with the aim of extending its services across the country.

As per an online report, the company is developing its first-ever laptop, which will run Android instead of Windows OS. There are chances that the Android 10-based laptop will be topped with Jio’s own fork of Android, possibly called the JioOS. XDA Developers got hold of the alleged laptop’s firmware, which also hints at the Qualcomm Snapdragon 665 chip for the JioBook. The Snapdragon 665 SoC comes with a 4G LTE-enabled Snapdragon X12 modem.

Apart from this, users will get support of Jio Premium App in future laptops. According to other media reports, Jio has partnered with BlueBank Communication Technology Company of China for its upcoming laptop. For your information, let us know that it is the same company that made the Jio phone.

A prototype of the Jeobook laptop has also surfaced. Looking at it, the Windows operating system is visible on the laptop. Talking about the specification, the JeoBook will have a 1366×768 pixel resolution display, 2GB LPDDR4X RAM, and 32GB eMMC storage. Also for connectivity in laptops, you will get connectivity features like HDMI port, Bluetooth, and Wi-Fi.

Having said this, Reliance Jio launched JioPhone 2 in 2018. The price of this smartphone is Rs 2,999 and it can be purchased from the company’s official site. Talking about the specification, this phone has got a 2.4-inch display, 2,000mAh battery, 4G, Qwerty keyboard support. Along with this, 512MB RAM and 4GB storage is supported in this phone, which can be increased to 128GB with the help of SD card.

The JioPhone 2 has a 2MP camera on the back panel and a 0.3MP selfie camera on the front. Apart from this, connectivity features like Wi-Fi, GPS and NFC have been provided in this phone. At the same time, this phone supports WhatsApp, YouTube, Google Assistant and Facebook.

Details about the pricing and availability of the JioBook aren’t revealed yet. However, the laptop is expected to be available under a budget segment sometime later this year.

The coronavirus outbreak has pushed the demand for laptops across global markets as people are largely working from home to follow social distancing norms. Leading laptop makers including Dell, HP, and Lenovo have already seen significant growth in their laptop shipments in India and other regions around the world. The remote working culture may also help Jio gain further success with its affordable laptop.