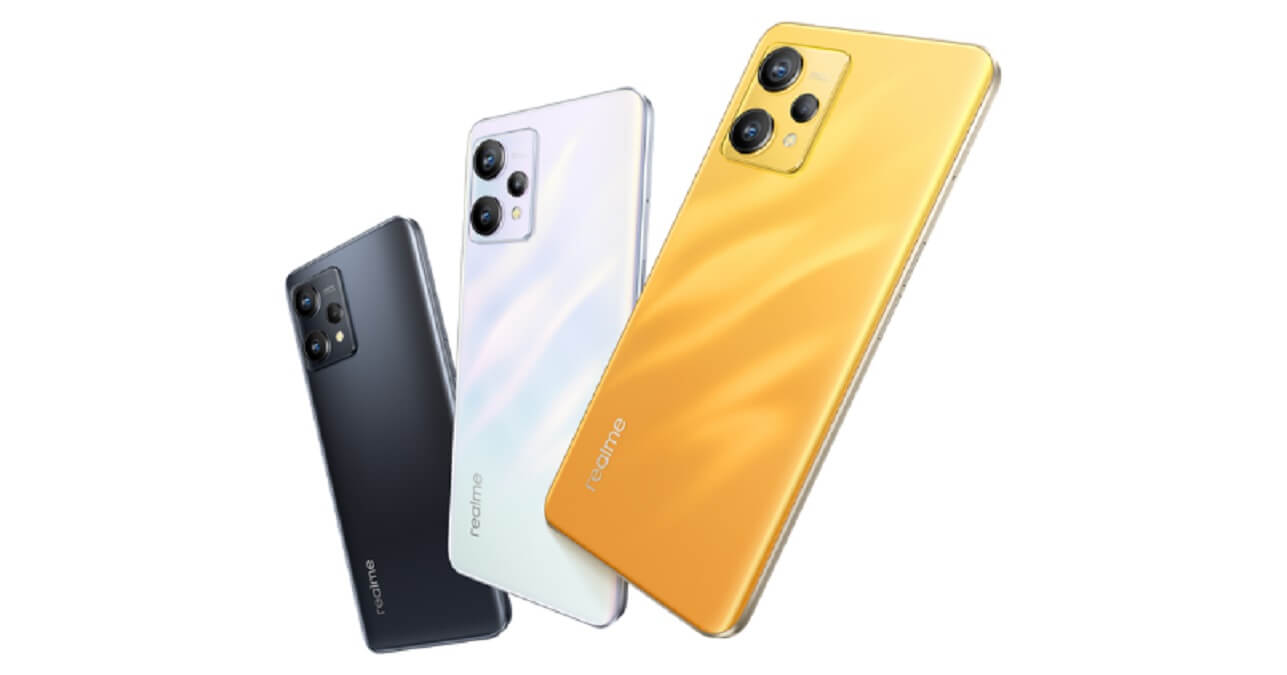 A new 9 series smartphone Realme 9 has been launched by Realme. 5000mAh battery support has been provided in the phone with 90Hz refresh rate support. The phone comes with Qualcomm chipset support.

Realme 9 4G has been launched in India. The phone comes with 90Hz refresh rate, 5000mAh battery and Qualcomm processor support. The phone will come in three great color options Sunburst Gold, Stargaze White and Meteor Black. The Realme 9 India launch comes just days after the release of the Realme 9 5G and Realme 9 SE. The phone’s headlining feature is its 108MP Samsung ISOCELL HM6 sensor. The Realme 9 in fact, is the first phone to come with it. You also get a 90Hz AMOLED display, Qualcomm Snapdragon 680 chip, and a 5,000mAh battery.

The 6.4-inch Full HD Plus Super AMOLED display has been given in the Realme 9 4G smartphone. Its screen resolution is 1,080×2,400 pixels. The phone has been launched with 90Hz refresh rate. The smartphone from Realme is powered by a Qualcomm Snapdragon 680 chipset. Realme 9 4G smartphone will work on Android 12-based Realme UI 3.0. The Realme 9 4G packs a 5,000mAh battery that supports 33W Quick Charge fast charging technology.

The Realme 9 has a triple camera setup on the rear with a 108MP main, 8MP ultrawide-angle, and another 2MP macro. The ISOCELL HM6 is based on a new NonaPixel Plus technology (3×3 binning) which when combined with other improvements should entail up to 123% better light sensitivity compared to the HM2 seen inside the Realme 8 Pro, Realme claims. There are other benefits, too. The sensor will allow the 9 series smartphone to shoot better zoomed-in photos thanks to a feature called in-sensor ultra-zoom that’ll use merging algorithms to enhance detail.

The smartphone from Realme comes with a triple rear camera setup consisting of a 108-megapixel Samsung ISOCELL HM6 primary shooter lens. Apart from this, an 8 megapixel super-wide angle lens and 2 megapixel 4cm macro shooter is included. Up front, the smartphone will get a 16-megapixel selfie camera. In terms of connectivity, the Realme 9 4G has dual SIM support, 4G LTE, Wi-Fi, Bluetooth v5.1, GPS / Glonass / Galileo, a 3. There is a 5mm headphone jack and a USB Type-C port. The reason for the phone is 178 grams.