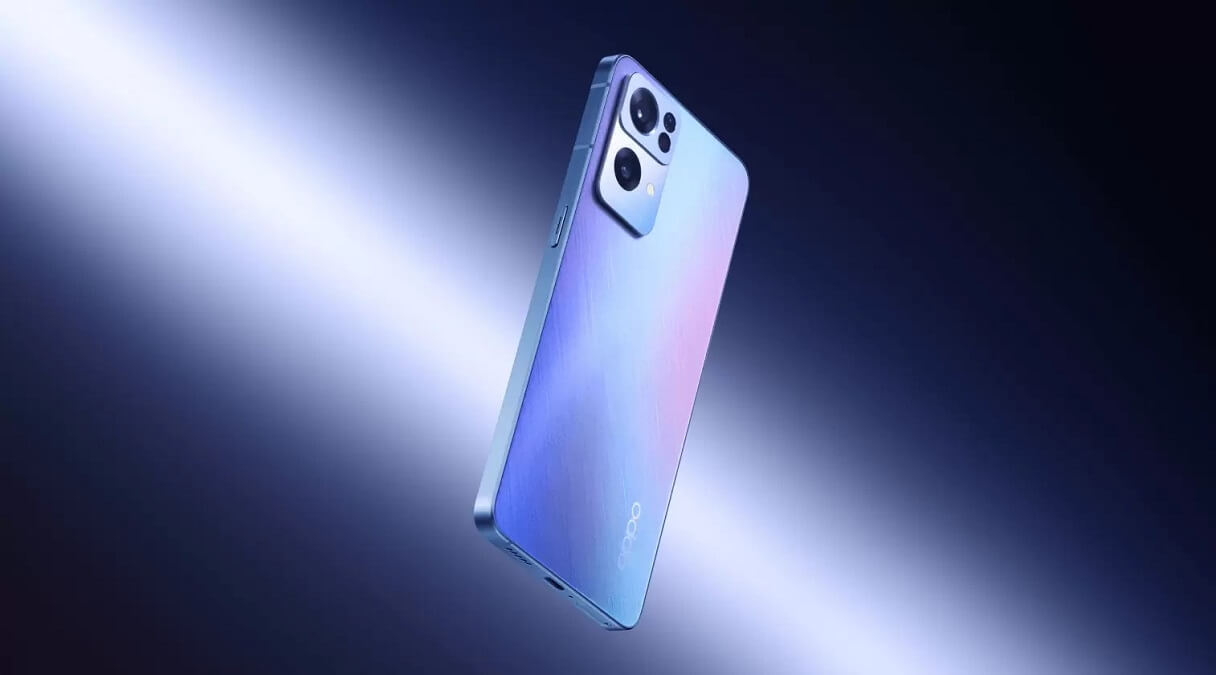 The teaser of Oppo’s upcoming smartphone Oppo K10 has been released. With this, some details related to the phone have been leaked, according to which the Oppo K10 smartphone will come with triple rear camera setup.

The launch of Oppo’s upcoming smartphone Oppo K10 has been announced. The phone will be launched on March 23, 2022. Oppo K10 will be presented at 12 noon. Has been released on social media and Flipkart. Oppo Enco Air 2 True Wireless Stereo (TWS) earbuds will be launched on the same day. Oppo company has released the teaser of the upcoming Oppo K10 smartphone. The phone has triple rear cameras. The setup will come with a punch-hole display. It can be offered in two different shades.

The poster further highlights the K10’s two colour options of Black and Blue. The phone will retail on Flipkart, and a dedicated micro-site has also been set up. Oppo says ahead of the March 23 launch, it will reveal CPU information and RAM configuration in the coming days.

The triple rear cameras are housed inside a rectangular module that adopts a black colour finish. The poster showcases a glossy finish on the upper portion of the back panel, similar to the Poco M3 and Poco M4 Pro. We can also notice the ’10-K super performance’ branding. The smartphone will also include a fingerprint scanner on the right side and a 3.5mm audio jack. For charging, it will carry a USB-C port next to the audio jack at the bottom.