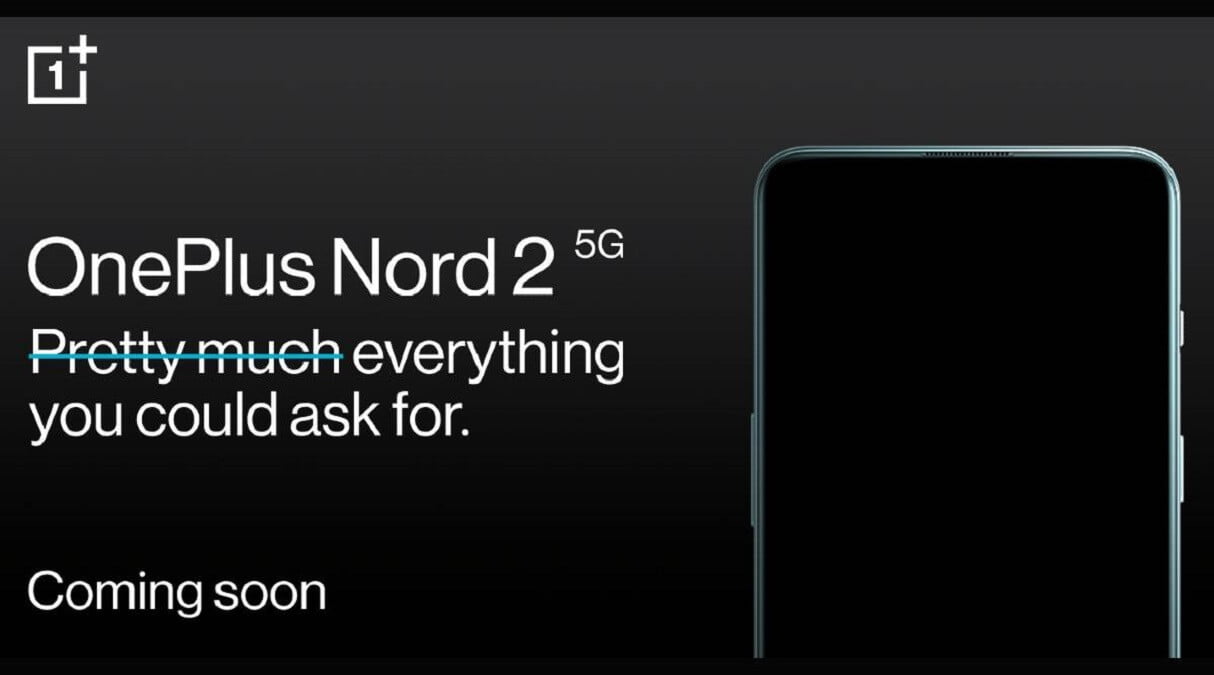 Amazon has revealed the official date of OnePlus Nord 2. Yes, July 22, this phone is ready to be launched in India. However, till now the company had not released any update regarding the specification of this phone.

OnePlus is one of the most popular smartphone segments in the world after Apple. The company started its mid-range phone in 2020 with the OnePlus Nord. In this series, now the company is going to present its upcoming OnePlus Nord 2. Which people are eagerly waiting for. Recently, Amazon has revealed the official date of the OnePlus Nord 2. Yes, on July 22, this phone is ready to be launched in India. However, till now the company had not released any update regarding the specification of this phone.

OnePlus Nord 2 will be launched with MediaTek SoC

OnePlus has confirmed that the new OnePlus Nord 2 will be offered with MediaTek SoC. The OnePlus Nord 2 5G will come as a successor to the OnePlus Nord that was launched in July last year. According to the information, the hole-punch display design in the upcoming smartphone will be retained, which was given in OnePlus Nord last year.

Amazon India has listed the OnePlus Nord 2 5G on a dedicated microsite. A note on the Amazon listing said, “Join us on July 22 as we officially introduce the OnePlus Nord 5g to our users in Europe and India.”

OnePlus Nord 2 Will be available in Amazon Prime Day sale

OnePlus Nord 2 5G price in India is yet to be announced. However, a tipster claimed that the phone could launch for CNY 2,000 (roughly Rs. 23,000). OnePlus Nord was launched in the Indian market with a starting price of Rs 24,999.

In terms of specifications, the rumor mill has suggested that OnePlus Nord 2 5G would feature a 6.43-inch full-HD+ AMOLED display with a 90Hz refresh rate and carry a triple rear camera setup, along with a 50-megapixel primary sensor. The smartphone is also expected to have a 32-megapixel selfie camera sensor. Further, it may have 8GB + 128GB and 12GB + 256GB storage variants. OnePlus Nord 2 5G may also come with an in-display fingerprint sensor and include a 4,500mAh battery.