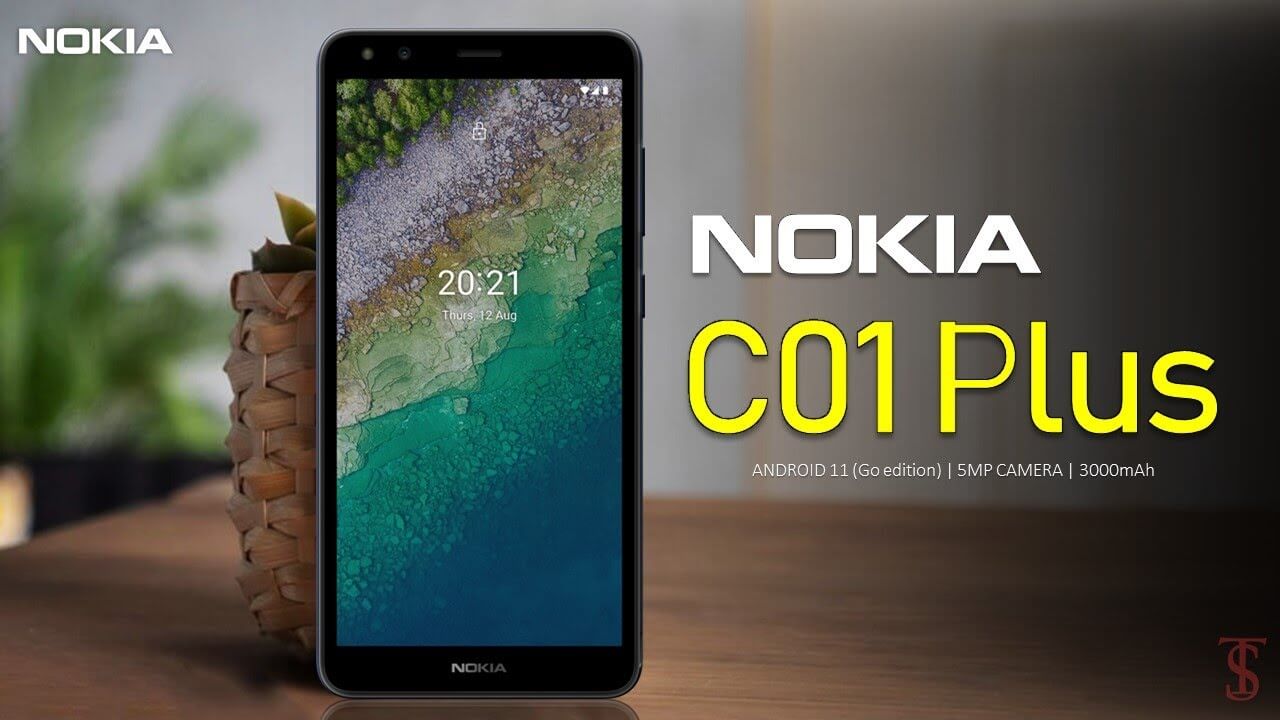 Nokia C01, an entry level smartphone from Nokia, has been launched in India. The direct competition of this phone is believed to be from Jio’s budget smartphone JioPhone Next.

JioPhone Next will get a tough competition from Nokia C01 Plus

Customers will be able to buy Nokia C01 Plus smartphone for Rs 5699 and Rs 6199 at an instant discount of Rs 600 in JioExclusive offer. In the Jio subscription offer, benefits worth Rs 4000, including a recharge of Rs 299, are being given on the purchase of the customer’s phone. One year replacement guarantee is being given on the purchase of Nokia C01 plus smartphone. The phone will come with Jio exclusive offer.

“Over the past couple of years, we have built a robust portfolio of Nokia smartphones to provide a wide array of choices to the consumers. The popular Nokia C-series has been our answer to the rising demand for low-budget smartphone with uncompromising quality, durability and of course, the Trust of Nokia Devices. Nokia C01 Aplus (2+16GB Variant)has been very well received by our users when it was launched last year,” Sanmeet Singh Kochhar, Vice President, HMD Global said in a statement.

The smartphone houses a 2MP front facing camera. At the rear, it packs a 5MP HDR camera. Both cameras have dedicated LED flash. The smartphone is powered by an octa-core 1.6GHz Unisoc SC9863A processor, paired with 2GB of RAM and 32GB of internal storage. The storage can be expanded using a microSD card. The Nokia C01 Plus comes with a 3000mAh battery that is said to last up to a day.