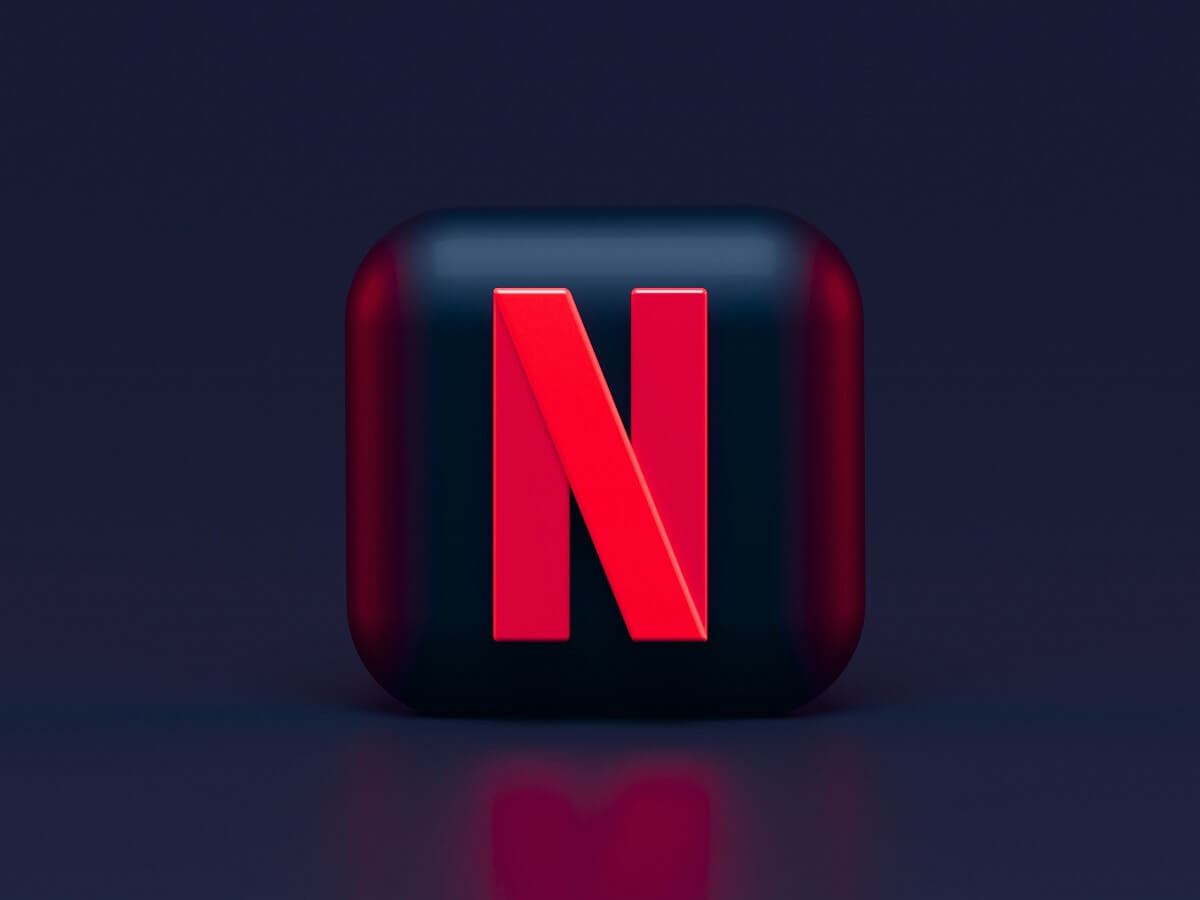 A new report suggests that Netflix may roll out the cheaper ad-supported plans as well as ask people who share passwords by the end of this year.

Having said this, the Netflix is ​​currently a completely ad free streaming service. But soon you will have to watch ads to watch movies and web shows on Netflix just like Youtube. But by taking a premium subscription on the Youtube side, the app will be able to watch free shows and movies. According to it’s co-executive officer Reed Hastings, Netflix has lost more than 2 lakh subscribers in the first quarter of this year.

This has broken the record of the last 10 years. In addition, the company’s shares and earnings have also decreased. In such a situation, along with increasing the maximum number of subscribers, the OTT Platform will bring a new plan for the purpose of increasing earnings, which will have the lowest price.

As per the New York Times report, It’s ad-supported subscription plans will arrive sooner than they were originally planned to. The report stated that the company executives were informed via an email that the OTT Platform is now aiming to roll out its ad-supported plan in the last three months of 2022. The crackdown on password sharing is also expected to begin around the same time.

Talking about ad-supported plans, Netflix CEO Reed Hastings had previously said, “Those who have followed Netflix know that I have been against the complexity of advertising and a big fan of the simplicity of subscription,” Hastings said during the company’s pre-recorded earnings conference. “But as much as I am a fan of that, I am a bigger fan of consumer choice, and allowing consumers who would like to have a lower price and are advertising-tolerant to get what they want makes a lot of sense.” Hastings had also stated that the plans will be cheaper and because of that a lot of new subscribers may join in.

Previously, the company had detailed the reasons that led to the slump in revenue. Rampant password sharing, competition from the other streaming giants and the on-going Russia-Ukraine feud were the reasons the company could generate as much revenue as it previously did. Hastings announced that the company is now cracking down on password sharing. That is the reason behind a loss of 2-lakh subscribers. He had noted that users in Chile, Costa Rica, and Peru would be required to pay extra for sharing accounts between households.The same strategy would likely be applied to markets including India.