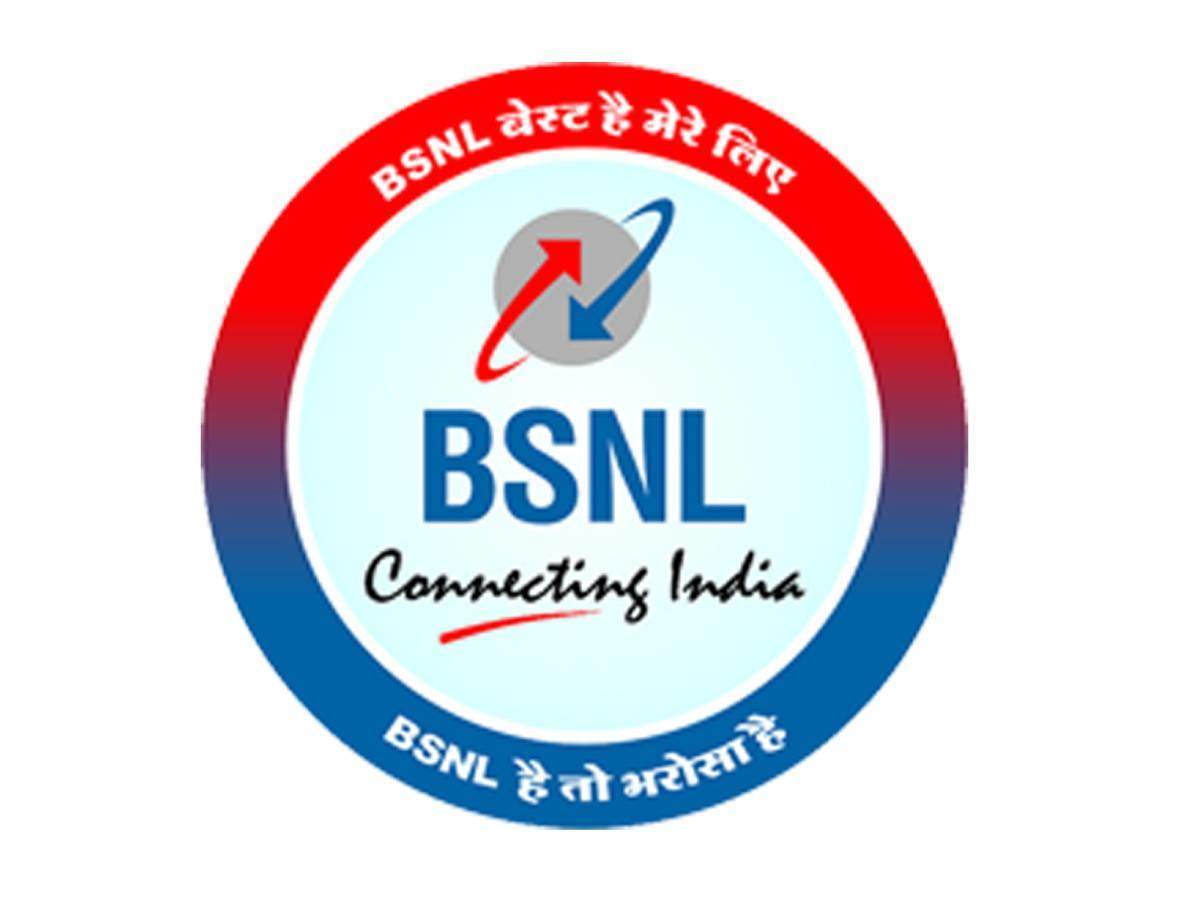 BSNL has launched a new affordable prepaid plan priced at Rs 87. This plan has been introduced with a validity of 14 days. In this plan, users get 1GB high-speed daily data and unlimited voice calling facility.

Bharat Sanchar Nigam Limited (BSNL) has launched a prepaid recharge plan of Rs 87 for its users, which offers 1GB high-speed daily data access as well as unlimited voice calling for 14 days. BSNL’s new prepaid plan is available for all prepaid users of the government telecom operator. Along with data and calling benefits, 100 SMS per day is also provided in this prepaid plan.

BSNL website has listed Rs 87 prepaid recharge plan. It gives users access to 1GB of high-speed data, and once the given is complete, the data access drops to 40Kbps. The new plan also offers unlimited local and STD voice calling in home, local service areas and national roaming, including the MTNL network in Mumbai and Delhi. Please note that all these benefits come with a validity of 14 days. BSNL’s Rs 87 plan gives access to One97 Communications’ Hardy Mobile Games service, so that users can play games across genres like sports and arcade.

Having said this, you that earlier this year, BSNL introduced a prepaid recharge plan of Rs 797 for its users, which was launched with a validity of up to 395 days. It brings 2GB high-speed daily data, unlimited voice calling and 100 SMS daily benefits for the first two months of its recharge.

Though BSNL claims that it offers high-speed daily data through its list of prepaid plans, it is yet to upgrade the user experience to 4G across the country. Let us tell you that it is currently in the process of launching its 4G network in the country. Minister of State for Communications Devusinh Chouhan said that 4G service on BSNL will be started almost by the end of this year.

Earlier, BSNL added a couple of yearly and monthly plans to its list with slew of benefits. The telecom operator had announced a Rs 797 prepaid plan which comes with validity of 395 days. For a yearly plan, the 797 is quite inexpensive. The prepaid plan offers One you complete 60 days, the data speed reduces to 80 Kbps.

As noted earlier, the data and calling benefits offered under the plan expire after 60 days, but the SIM remains active. The BSNL data voucher is already listed on the Airtel website as well as the Airtel Thanks app. 2GB of daily data, unlimited voice calling, and 100 SMS/day for the first 60 days.

iPhone 13 Gets Price Drops in India