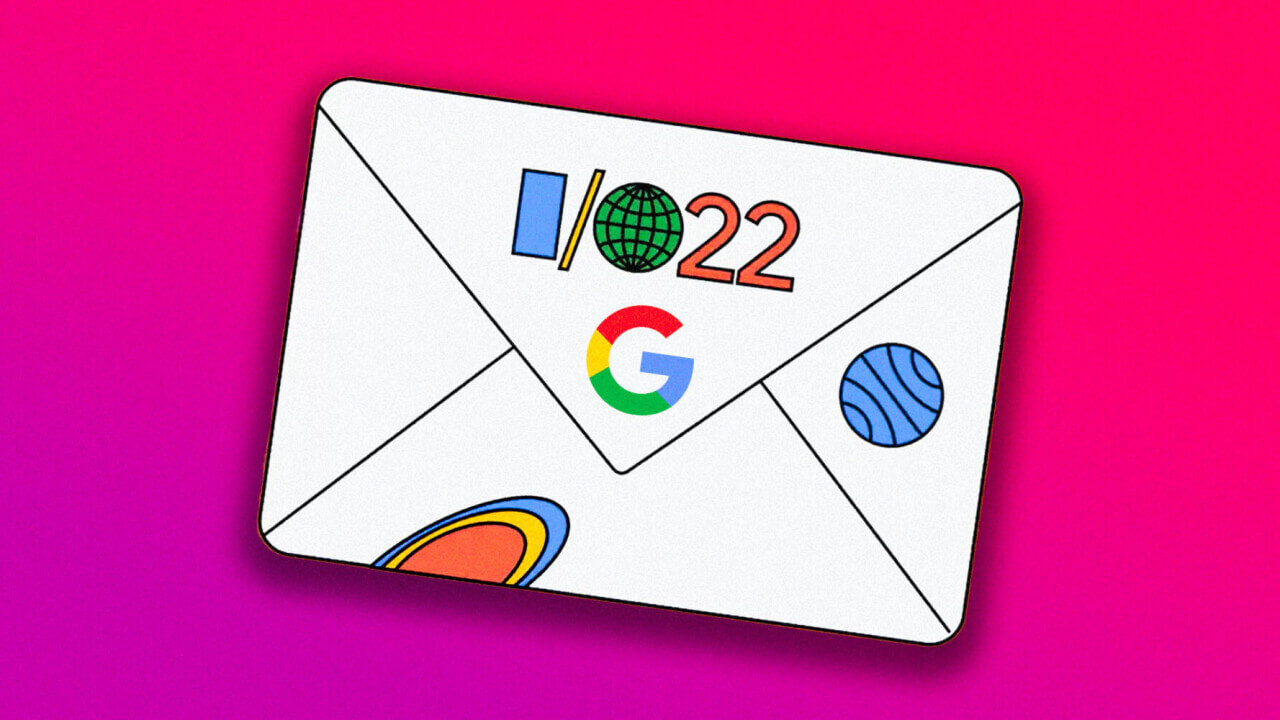 Google’s annual Google I/O event is starting on 11 May 2022. This is a two-day event in which information about software products along with Google hardware will be given.

Google’s annual event Google I / O is starting from today i.e. May 11, 2022. It will be a two-day event, which will continue till May 12. In this two-day event of Google, hardware products can be launched along with software. It will be a virtual event that anyone can watch for free.

It is a software centric event, which is known as Developers Conference. It gives a glimpse of Google’s development over the next one year. Information about Google’s software such as Google Android 13 update, Wear OS, Android TV is given. Also some hardware products like Google Watch, Google Smartphone can be launched. Apart from this, new updates of other features like Google Map, Google Pay can be released.

The annual Developers Conference of the Google I/O event began in 2008. Since then Google I/O event is being organized every year. However, during this time the event of the year 2020 was canceled due to Kovid-19. Like last year, this year’s 2022 event will be virtual. However, some limited number of users will also be included offline.

Google may offer software and services. This will include the next version of Android. The latest Android beta was introduced at an earlier event. But this year Android 13 beta is already out. In such a situation, Google can release its stable version by the end of this year. Highlights in the Android 13 beta include spatial support, upgraded Bluetooth LE support, preview of copied text, and a new Flickr photo edit. Apart from this, updates can be given in Google Assistant.

Pixel 6a can be presented at the event. Google’s Tensor chipset will not be used in the Google 6A smartphone. The company machine learning-powered features can be given in the new phone. It is expected that the Pixel 6a can be made available for sale for less than $500.

Google can stream YouTube from Chrome OS and the Chrome browser and share information from the G Suite of cloud-based Office apps. Recent Keynotes has introduced features to Gmail, Google Maps and Photos. Tap to Pay feature can be released by Google for mobile payments.

An update to Google Assistant may be rolling out, as Google recently showed how a Google Assistant-based smartphone can book appointments and recognize text in photos. Also can give information about the expansion of Google’s AI and Machine Learning.