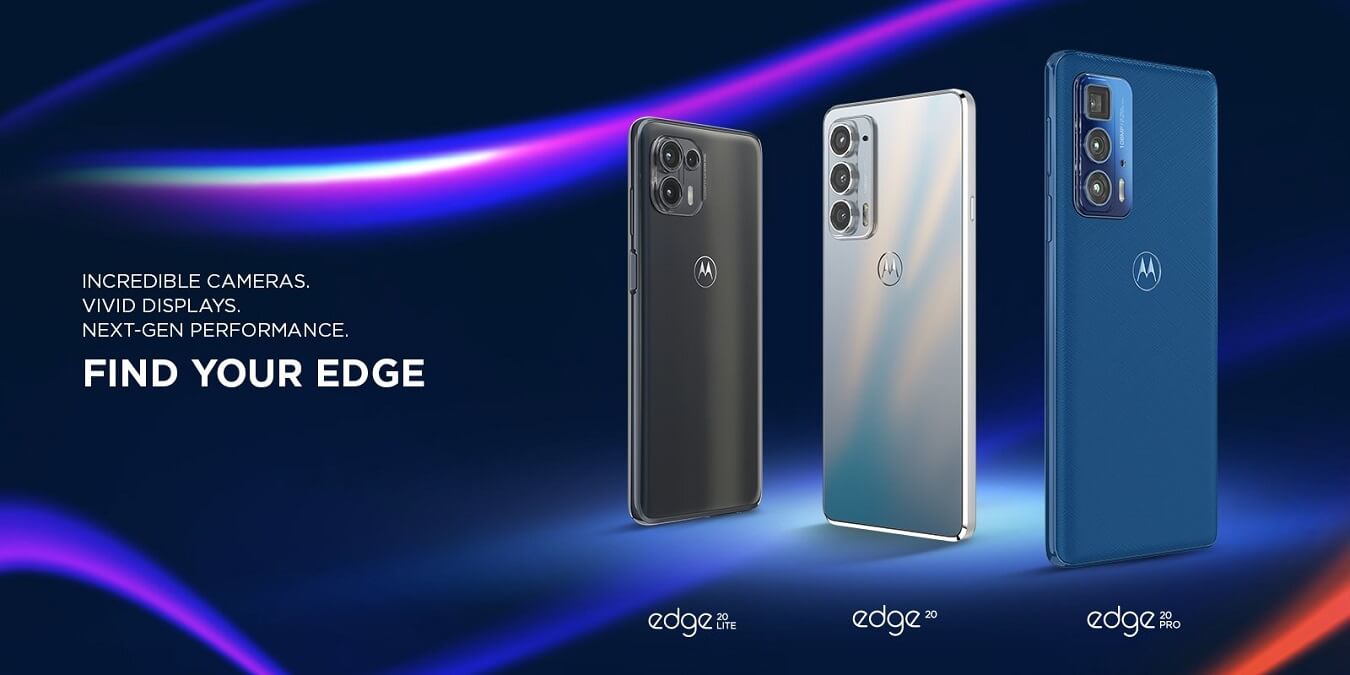 For the first time in India’s slimmest 5G Smartphone phone Motorola Edge 20, Snapdragon 778G processor will be offered with 11 5G Bands. It means the Motorola Edge 20 phone will get amazing 5G connectivity. This will probably be the first smartphone in India that comes with the maximum number of 11 5G bands.

The wait for the launch of Motorola Edge 20 smartphone is over. The phone will be launched in India on August 17 at 12 noon. The company claims that it will be India’s thinnest 5G smartphone. Its thickness will be 6.99mm. Motorola Edge 20 smartphone will be equipped with many features. It will be supported by industry leading features. For the first time in the phone, Snapdragon 778G processor will be offered with 11 5G Bands. Meaning the phone will get amazing 5G connectivity.

This will probably be the first smartphone in India, which comes with the maximum number of 11 5G bands. The refresh rate support of 144 Hz will be given in the phone itself. The phone comes with HDR10+ support. The phone has been listed on the e-commerce platform Flipkart. In such a situation it is clear that the sale of the phone will be from Flipkart.

JioPhone Next Specifications Tipped Ahead of Launch