Micromax to launch Micromax 2B in India on July 30 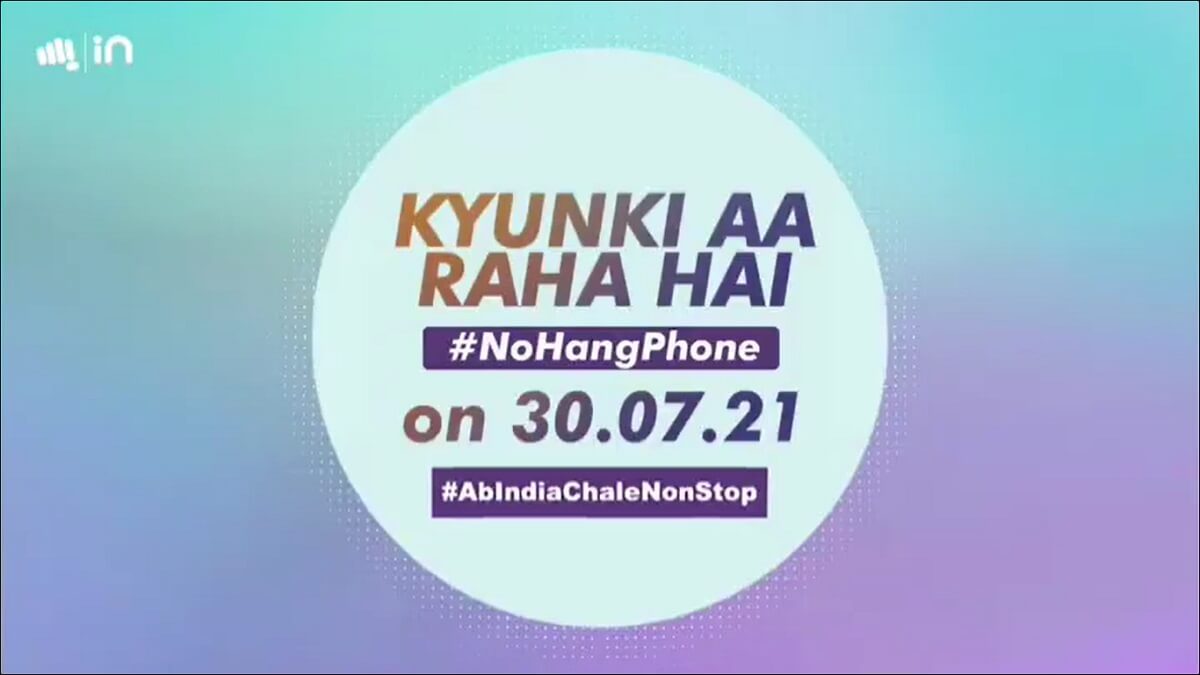 Another smartphone of Micromax In series will knock soon. It will be known as Micromax 2B in India.

Micromax In 2C may be launched by July 15

Another smartphone of Micromax In series will knock soon. It will be known as Micromax In 2C in India. The official launch date of the phone has not been announced. But leaked reports are claiming that the Micromax In 2C smartphone can be launched in India around August 15.

Both Micromax 2B and Micromax In 2C will be budget smartphones. It is expected that the phone will be launched in less than Rs 10,000. This can give a tough competition to the Chinese smartphone.

Specifications of Micromax 2B

According to an online report of Micromax’s upcoming smartphone, the Micromax In 2B smartphone can be offered with long battery life. If we talk about performance, then smooth performance will be available on the phone. The Micromax IN 2B smartphone was listed on Geekbench last month. The important specifications of the phone have been revealed in the benchmark listing.

To recall, the Micromax In 1b sports a 6.52-inch HD+ LCD display and is powered by the MediaTek Helio G35 SoC. The device comes with a dual-camera setup consisting of a 13-megapixel primary sensor paired with a 2-megapixel depth sensor. On the front, it sports an 8-megapixel sensor for taking selfies. It is backed by a 5,000mAh battery with support for 10W charging.