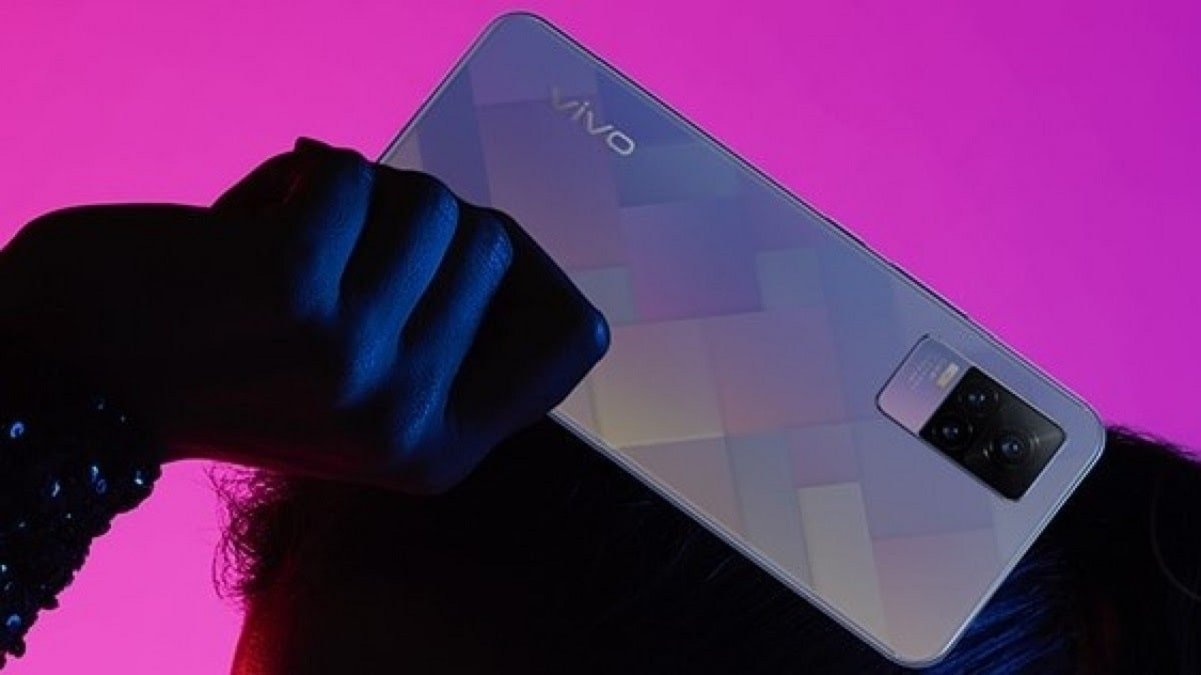 Vivo Y73 is about to launch in India. The teaser of this device has been released in which it can be seen. See the video The phone has a punch-hole display and triple rear camera setup in the back panel.

Smartphone maker Vivo has announced the launch of the new Y-series handset Vivo Y73 in India. It is listed on the upcoming smartphone company website. The teaser of this smartphone has been released on the official Facebook page of the company, in which the device can be seen. However, no information has been given by the company about the launch date and price of the Vivo Y73 smartphone so far.

Looking at the teaser video, the upcoming Vivo Y73 smartphone has a punch-hole display and triple rear camera setup in the back panel. This device is available in Sky Blue and Black color options. Apart from this, not much information has been received from the teaser.

According to the media reports that surfaced, the Vivo Y73 smartphone will have a 6.44-inch AMOLED display supporting HDR 10. Along with this, the phone will get an in-display fingerprint scanner and the latest Android operating system. Apart from this, Helio G95 processor, 8GB RAM and 128GB internal storage will be given for better performance in the device, which can be increased with the help of microSD card.

A 4,000mAh battery can be found in the Vivo Y73 smartphone, which will be equipped with 33W fast charging. Apart from this, connectivity features like 4G, Bluetooth 5.0, GPS, Wi-Fi, and USB port can be given in the device.

According to the leaks, the price of the Vivo Y73 smartphone can be kept at around Rs 20,000. Also, it can be launched in the Indian market with many color options.

Notably, the Vivo Y20G smartphone was launched at the beginning of the new year. The price of this phone is Rs 14,990. Vivo Y20G smartphone works on FunTouch OS 11. This smartphone has a 6.51 inch HD+ IPS display, which has a resolution of 1600 x 720 pixels. Also, for better performance, the MediaTek Helio G80 processor, 6GB RAM, and 128GB internal storage have been given in it.

For photography, Vivo has given a triple rear camera setup in Vivo Y20G, with the first 13MP primary lens, the second 2MP bokeh lens, and the third 2MP macro shooter. Along with this, an 8MP selfie camera has been given in the front of the device.