Govt Launches National Helpline to Report Cyber Fraud: Everything You Need to Know 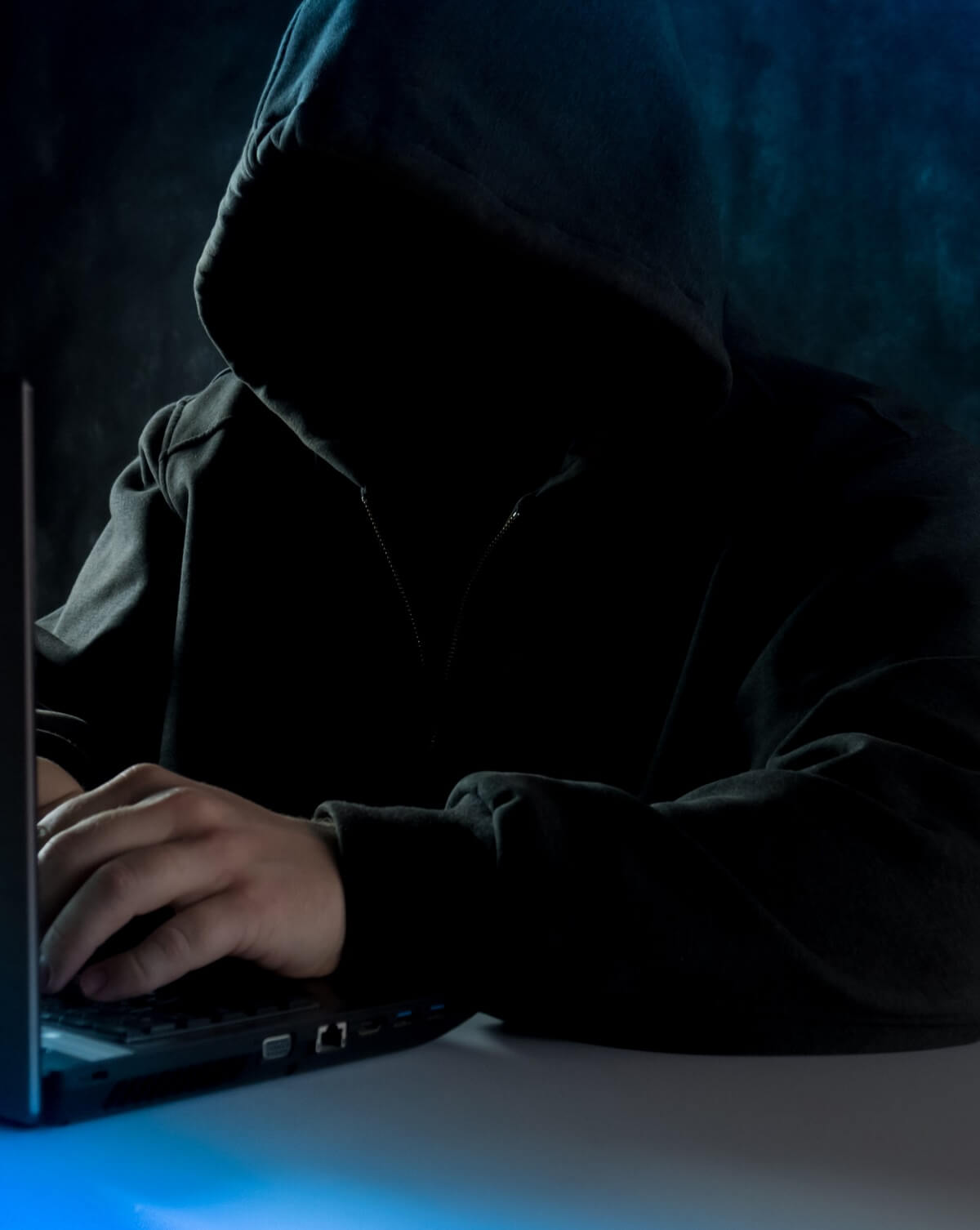 The helpline 155260 has been able to save more than Rs 1.85 crores of defrauded money from reaching the hands of fraudsters

A national helpline number has been issued by the central government in view of the increasing incidents of fraud in digital transactions. If you are a victim of digital fraud, all you have to do is call a helpline number. After this, the Indian Cyber ​​Crime Coordination Center (I4C) center under the Union Home Ministry will become active. From where the Reserve Bank of India (RBI) will get immediate information to the respective bank and online payment platform. In this way, the incident of fraud can be detected with immediate effect.

The national helpline number issued by the center is 155260. If any kind of digital fraud or cybercrime incident happens to you, then you have to call the helpline number immediately and register a complaint related to fraud. Such an effort has been started by the government to make digital payments more secure. It will also help in preventing the incidents of cyber crime. According to the government, with the help of this helpline, it helps in connecting both the bank and the police. This helps in taking real time action.

The Citizen Financial Cyber Fraud Reporting and Management System has been developed in-house by I4C to integrate law enforcement agencies and banks and financial intermediaries. It is currently being utilised along with 155260 by seven states and Union territories (Chhattisgarh, Delhi, Madhya Pradesh, Rajasthan, Telangana, Uttarakhand, and Uttar Pradesh) covering more than 35 percent of the country’s population.

Roll out in the others states for pan-India coverage is underway to prevent the flow of money siphoned off by fraudsters. Since its soft launch, in a short span of two months, the helpline 155260 has been able to save more than Rs 1.85 crore of defrauded money from reaching the hands of fraudsters, with Delhi and Rajasthan saving Rs 58 lakh and Rs 53 lakh, respectively, the statement said.

The helpline and its associated platform operate on the following workflow:

Currently, the helpline and its reporting platform has all the major public and private sector banks onboard.

Realme Buds Q2 will be launched in India on June 24; Expected Price, specifications