Made in India phones are more popular worldwide: Samsung most preferred smartphone 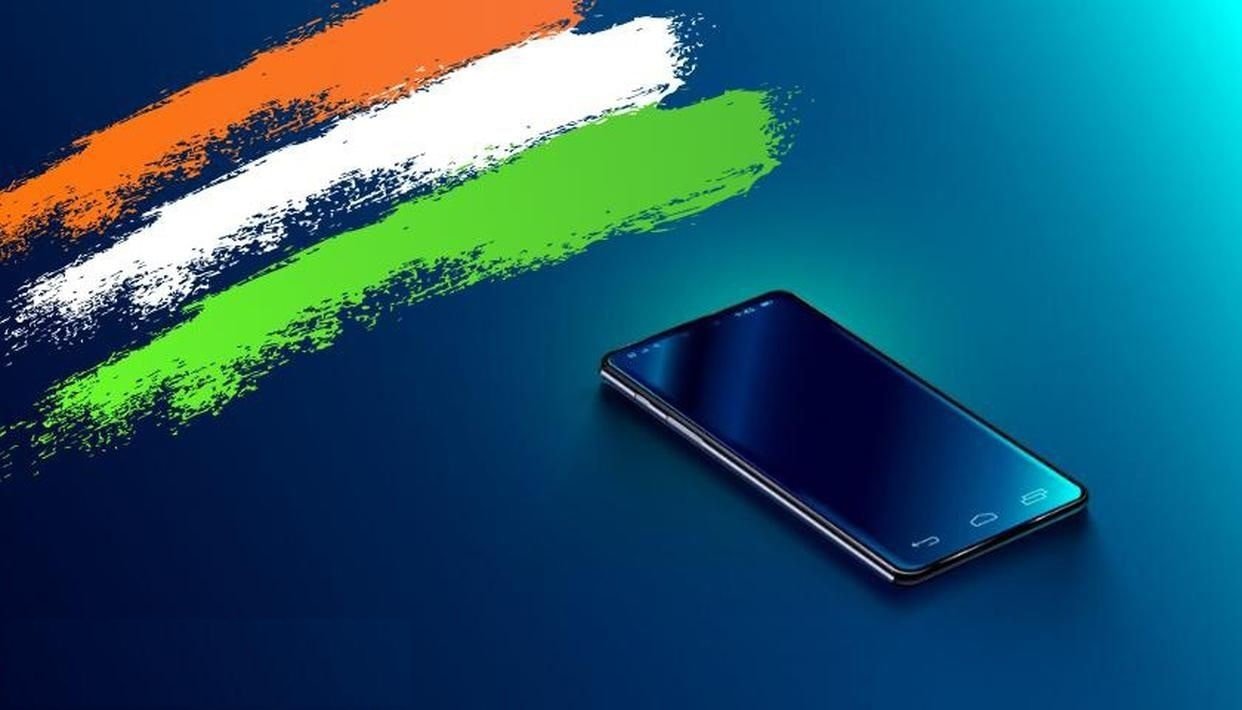 From January to September this year, a total of 1.2 crore mobile phones have been exported including a top leading brand Samsung. Of this, the smartphone accounted for about 1.09 crore units. Market research firm ARC has revealed this

There was a time when smartphones were exported to India. But in today’s era, mobile is exported from India to the world. In such a situation, it is expected that this year the mobile export figure can cross $ 1.5 billion (Rs 11,000 crore). Having said this, from January to September this year, a total of 1.2 crore mobile phones have been exported. Of this, the smartphone accounted for about 1.09 crore units. Market research firm ARC has revealed this.

Which smartphone brand has exported so much

Samsung Galaxy A51 was the biggest export

According to the report, Lava has been liked a lot from January to September. The same Samsung A51 has been exported the most from India. Apart from the US, UAE, SAARC countries have been the largest exporters of smartphones from India. According to TechARC Chief Analyst and Founder Faisal Kawoosa, India’s campaign in Made in India will help the Indian mobile industry to become a global export hub.

Currently, smartphone exports from India to 24 countries. The Covid-19 has had a direct impact on Indian smartphone exports. Due to this, 12 lakh units have been exported in place of 74 lakh smartphones from January to March. According to the report, under the Production Linked Initiative (PLI) scheme from the Government of India, 16 electronics companies, including 10 mobile handset manufacturers, have been given an assistance of about Rs 1.45 lakh crore.

“India has been exporting mobiles to destinations like the UAE and neighbouring SAARC countries for quite some time. However, ‘Make in India’ initiative has made India a truly global exporter of mobile phones,” said Faisal Kawoosa, Founder and Chief Analyst, techARC.

WhatsApp OTP fraud, Simple steps to prevent failing to prey to it