JioPhone Next Specifications Tipped Ahead of Launch 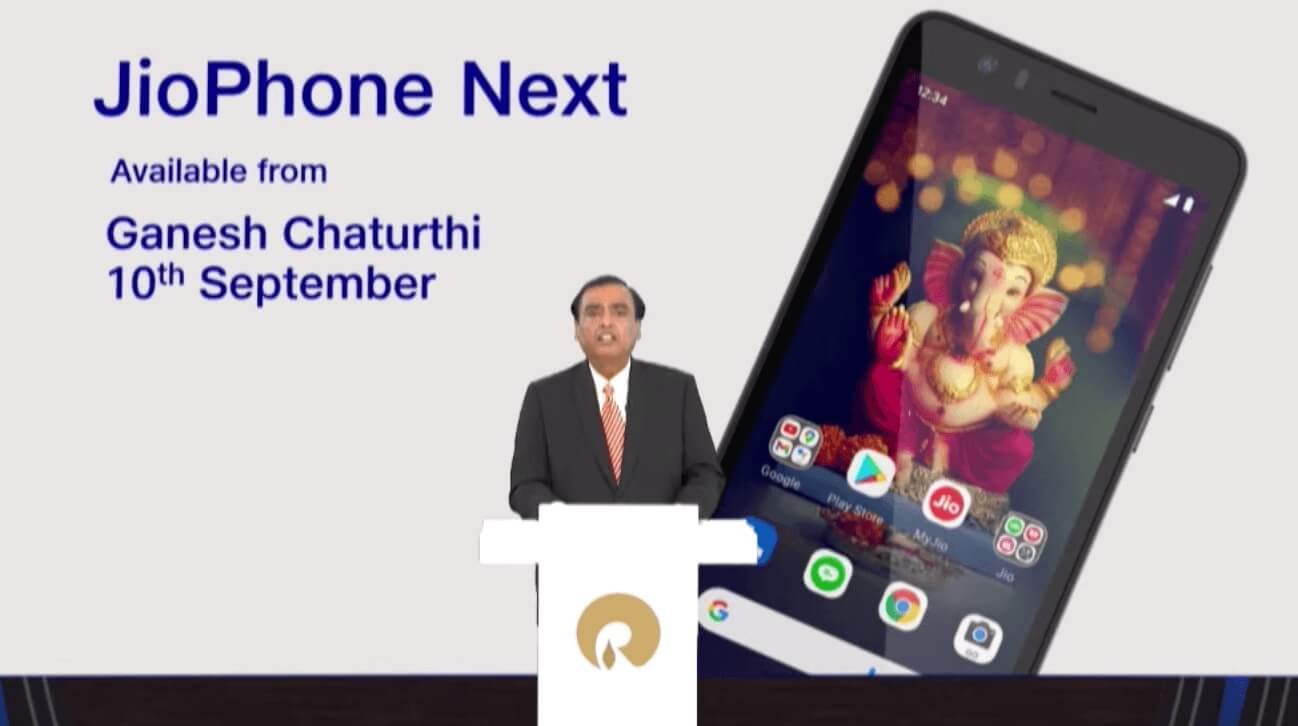 Affordable 4G Phone JioPhone Next smartphone can support less than 2GB of RAM. Support for 3GB and 64GB will be available for the same storage. Also a micro SD card can be given.

Reliance JioPhone Next will be sold in India from Ganesh Chaturthi i.e. September 10. The launch of the same phone can happen on August 15 on the occasion of Independence Day. The price and specification of the phone will be announced on the same day. But even before the launch, the details of Jio Phone Next have been leaked.

Specifications of the JioPhone Next

The specifications of the JioPhone Next were shared by Mishaal Rahman, the Editor-in-Chief at XDA Developers on Twitter, along with a screenshot of the phone’s boot screen which says “JioPhone Next Created with Google”. The phone is said to have the model number LS-5701-J and run on Android 11 (Go Edition). It may feature a 720×1,440 pixels display and be powered by a Qualcomm QM215 SoC.

It is a 64-bit, quad-core mobile processor with the Qualcomm Adreno 308 GPU. It is designed for low-end devices and comes with a built-in Qualcomm Snapdragon X5 LTE modem with support for Bluetooth v4.2, GPS, up to 1080p video recording, LPDDR3 RAM, and eMMC 4.5 storage.

Rahman also claimed that the JioPhone Next will get a single 13-megapixel camera on the back and an 8-megapixel camera at the front for selfies and video calls. Additionally, the phone is said to come pre-installed with ‘DuoGo’ that may have some low RAM optimisations. A newer version of Google Camera Go is also pre-installed on the phone with Snapchat integration.

As for the price, Rahman mentions that the companies are aiming for a sub $50 price tag which suggests the phone could cost under Rs. 4,000 in India. It is scheduled to go on sale on September 10 but Jio has not shared pricing as of yet.