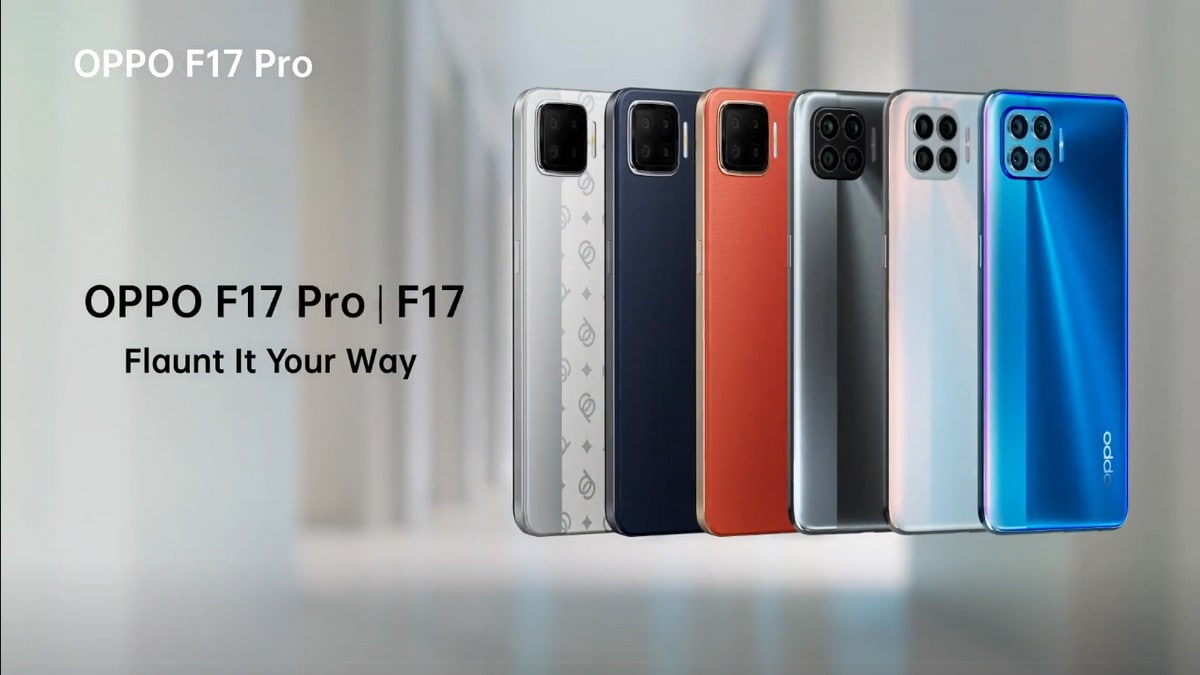 In Oppo F17 Pro and Oppo F17, users will get great camera quality as well as 30W fast charging support.

Oppo has finally launched the Oppo-F17 series in the Indian market after a long wait. Under this series, the company has launched Oppo F17 Pro and Oppo F17. Both smartphones are equipped with many great features. In this, users will get the best camera quality as well as strong power backup. Not only this, but the Oppo-F17 Pro is also the company’s very slim smartphone and is able to attract users towards it in terms of design. Both of the Oppo F17 series smartphones are made of metal finish body.

Oppo-F17-Pro has been launched in the Indian market in single storage variants. Its price is Rs 22,990. It has 128GB internal memory with 8GB of RAM. Users will be able to buy this smartphone in Magic Black, Magic Blue, and Metallic White color variants. It will be made available for sale on September 7.

Price and availability of Oppo F17

The company has not yet removed the curtain from the price of Oppo-F17. But soon its price and availability information will be shared. By the way, this smartphone will be available in 4GB + 64GB storage model, 4GB + 128GB model, 6GB + 128GB model and 8GB + 128GB model. Users can buy it in Navy Blue, Classic Silver, and Dynamic Orange Color.

Oppo-F17 Pro is based on Android 10 OS and it works on MediaTek Helio P95 processor. It has a 6.43 inch Full HD + Super AMOLED display. Whose screen resolution is 1,080×2,400 pixels. It has a quad rear camera setup. The phone has a 48MP primary sensor, 8MP ultra-wide-angle, 2MP monochrome, and 2MP portrait sensor. At the same time, a dual selfie camera has been given on the phone. Its primary sensor is 16MP and 2MP depth sensor. For power backup, it has a 4,000mAh battery, which comes with 30W VOOC Flash Charge 4.0 fast charging support.

Oppo-F17 has a 6.44 inch full HD display with a waterdrop notch style. Based on Android 10 OS, this smartphone works on Qualcomm Snapdragon 662 processor. It has a 16MP primary sensor, 8MP wide-angle lens, 2MP monochrome, and 2MP depth. While the front camera is 16MP. The phone has a 4,000mAh battery with 30W VOOC fast charging support.

Redmi 9A with 5,000mAh battery launched in India, Price, Specifications