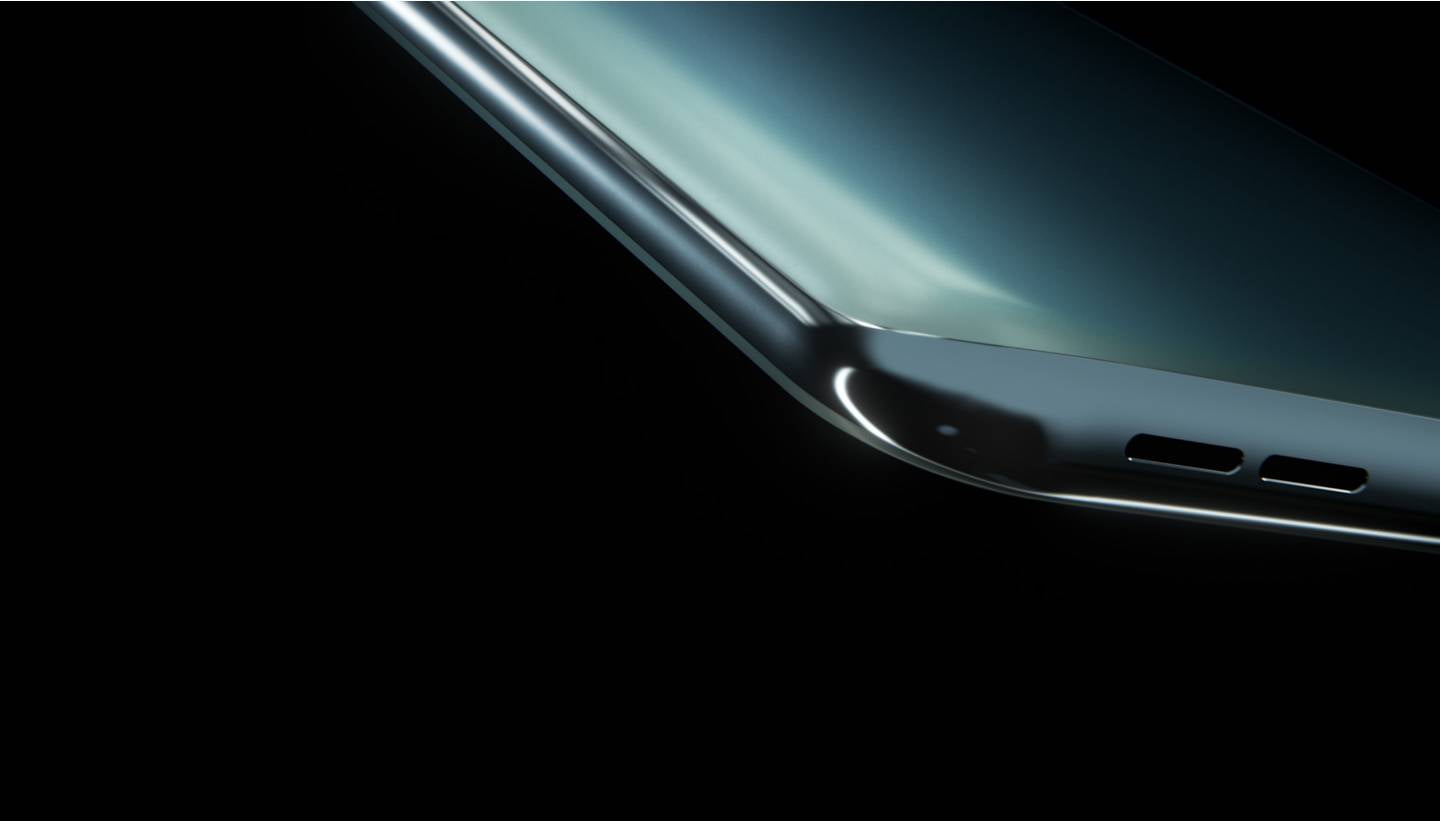 Smartphone brand OnePlus launched OnePlus 9 series in March. Now the company is planning to launch the upgraded version of this series OnePlus 10 Series in the global market. Meanwhile, some renders have surfaced, in which a device can be seen. This device is believed to be the OnePlus 10 Pro.

According to an online report, LetsGoDigital and Jermaine Smit have shared some photos of the upcoming OnePlus 10 Pro smartphone. Looking at these renders, it is known that both sides of the handset will be curved. Also, an under-display camera will be given in it. Talking about the camera, two camera sensors have been given in the circular shape on the rear panel of the upcoming device. Hasselblad is written below it. This means that the company has partnered with Hasselblad for the camera.

Looking at the leaked renders, it is known that the power button, alert slider, camera shutter button, and volume button have been given on the left side of the OnePlus 10 Pro. Apart from this, a 3.5mm headphone jack, speaker grille, and USB Type-C port have been given at the bottom of the phone.

LTPO display has been used in this device. This improves the battery life of the phone. The beauty of this smartphone is that it manages its own refresh rate between 1 Hz to 120 Hz. This smartphone has been supported by Hyper Touch technology, which provides users with a great gaming experience.

Telegram update enables Video calls with up to 1000 users