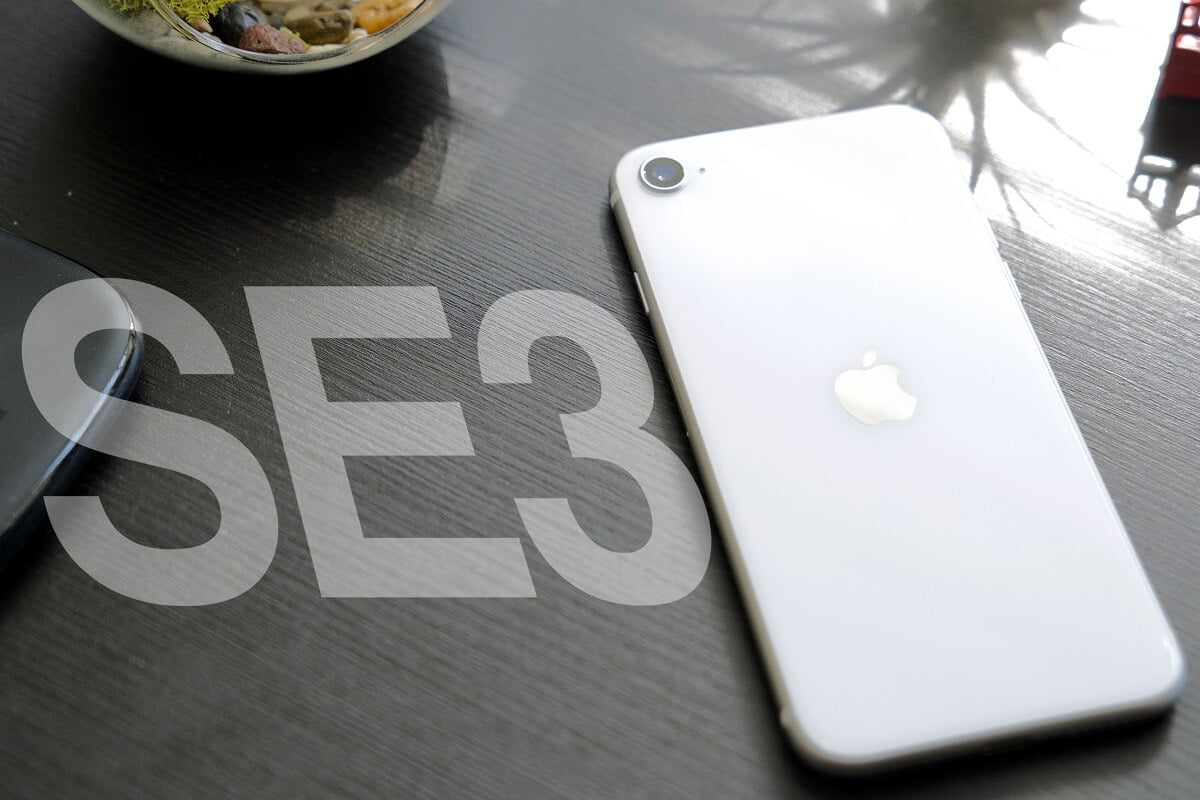 Apple is planning to launch affordable iPhone SE 3 with powerful interiors. Apple will use the A15 Bionic chipset in the iPhone SE, which is also used in the iPhone 13 series. Also, the phone will be offered in new colors like Orange Green and Blue color.

Apple may soon launch the successor of the iPhone SE (2nd generation). According to the report, Apple is planning to launch an affordable iPhone SE 3 with powerful interiors, but it is also believed that the company will not make any changes in the design of the upcoming smartphone. Earlier, concept renders of iPhone SE were leaked online. Interestingly, the iPhone SE was seen in new colors like Orange, Green, and Blue.

Apple iPhone SE 3 will have an A15 Bionic chipset

According to Japanese tipster Macotakara, Apple will launch a new iPhone SE with 5G connectivity and powerful interiors. Their report suggests that Apple will use the A15 Bionic chipset in the iPhone SE. The special thing is that the A15 chipset has also been used in the iPhone 13 series. The rumored phone will reportedly be powered by Qualcomm’s Snapdragon X60 5G modem. The phone will come with a physical SIM with eSIM support.

However, no major changes are expected in terms of design. The iPhone SE 3 will reportedly feature the same 4.7-inch display as its predecessor. The display will come with thick bezels around the corners and thick bottom and top. Apple may also retain Touch ID and the Home button in the iPhone SE 3rd generation.

Apple is expected to introduce a new set of new colors with the iPhone SE, just as it did with the iPhone 5c. According to the leaked information, Apple is going to change the metallic color including Rose Gold, Silver. Apart from this, it can come in colors like Orange, Green, and Blue. We have never seen these color options, but the iPhone SE can get them all.

Amazon Prime Video Subscription For Rs 129 is Back