Indian Telecom Lose Out on 16.6 Million Wireless Subscribers till May 2020: Trai Report 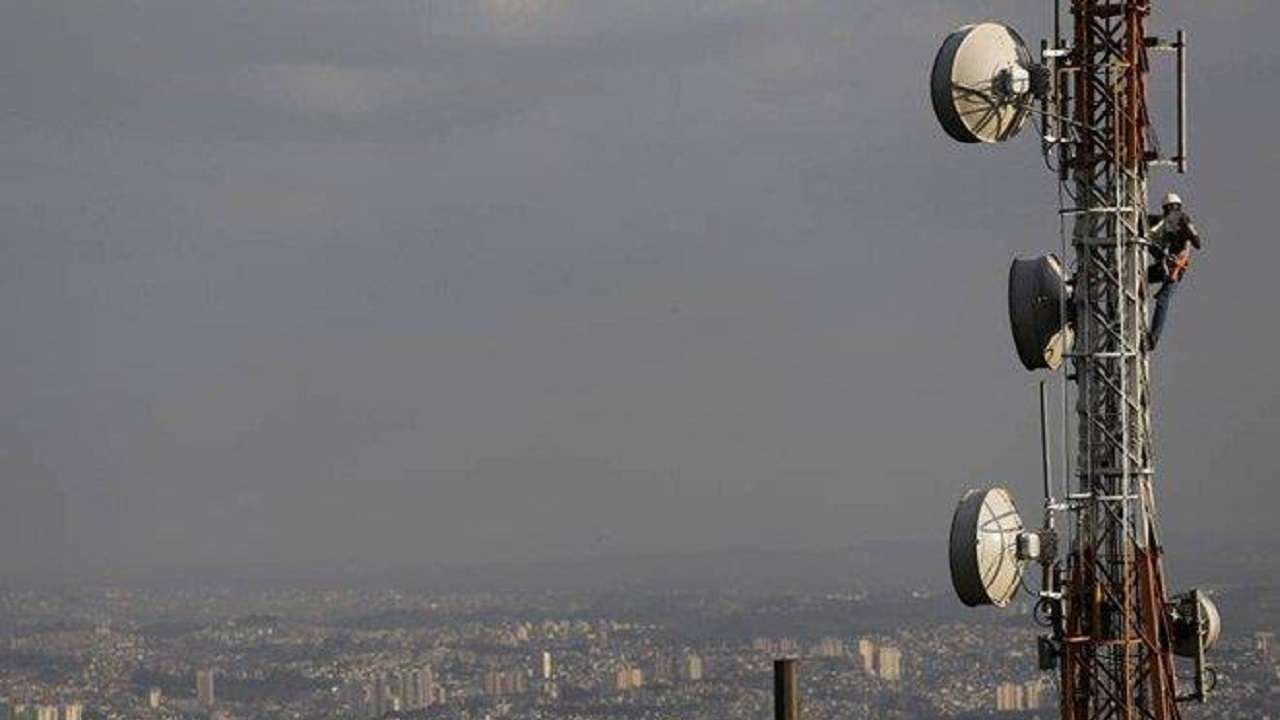 In the lockdown, the Indian telecom companies have lost more than 16.6 million subscribers between March and May. This means a decrease in the number of mobile service users in the country.

By the end of May 2020, the Indian telecom consumer base in the country declined by about 116.3 million. But during this time service providers have suffered less than the previous month. The telecom service provider has reduced 57.6 lakh subscribers in the month of May. This is revealed by the TRAI report released on Wednesday. There was a decrease of about 85.3 lakh telecom subscribers base in the country in April.

Lockdown is usually a problem for everyone. If we talk about the major telecom companies in the country, then there has been a huge decline in the number of users during the lockdown. But the lockdown has been a relief for Reliance Jio and state-owned telecom company BSNL. According to TRAI data, Reliance Jio has added about 99 lakh 20 thousand subscribers to its network in the three months (March to May) of these lockdowns. At the same time, more than 2 crores of 68 lakh customers of Bharti Airtel and Vodafone Idea have decreased from March to May.

More than 94 lakh customers of Vodafone Idea and Bharti Airtel have decreased in the month of May, while 36 lakh 50 thousand new customers have been onboarded to Reliance Jio’s network. Apart from Reliance Jio, the state-run company BSNL connected more than 2 lakh 76 thousand subscribers between March and May. The month of May proved to be very good for BSNL. BSNL has added more than 2 lakh subscribers in May. However, VodafoneIdea has suffered the most shock from the lockdown. From March to May, users of the company have reduced from one crore 55 lakh 96 thousand. During this time, over 1 crore 12 lakh 74 thousand users of Bharti Airtel have been reduced.

According to TRAI data, the lockdown has passed heavily on the Indian telecom industry. During this period, telecom companies have reduced more than 16.6 million subscribers between March and May. This means that there has been a decrease in the number of mobile service users in the country. While around 116 million 5 lakh customers were using mobile wireless service at the end of February this year, their number came down to 114 crores 39 lakh at the end of May.

In May, the number of Indian telecom subscribers declined in 20 of 22 circles. Bihar and Kerala circles remain the same, where the numbers have increased. According to TRAI, Jio continues to be at the forefront with close to 39 million 27 lakh subscribers and 34.33% market share as of May end. Airtel has close to 31 crores 78 lakh and Voda-Idea has close to 30 crores 99 lakh subscribers. Airtel holds 27.78% and Voda-Idea holds a market share of 27.09%. Government Companies BSNL and MTNL 10.

Another Tariff Hike Expected in Next 6 Months, Says Sunil Mittal of Bharti Airtel