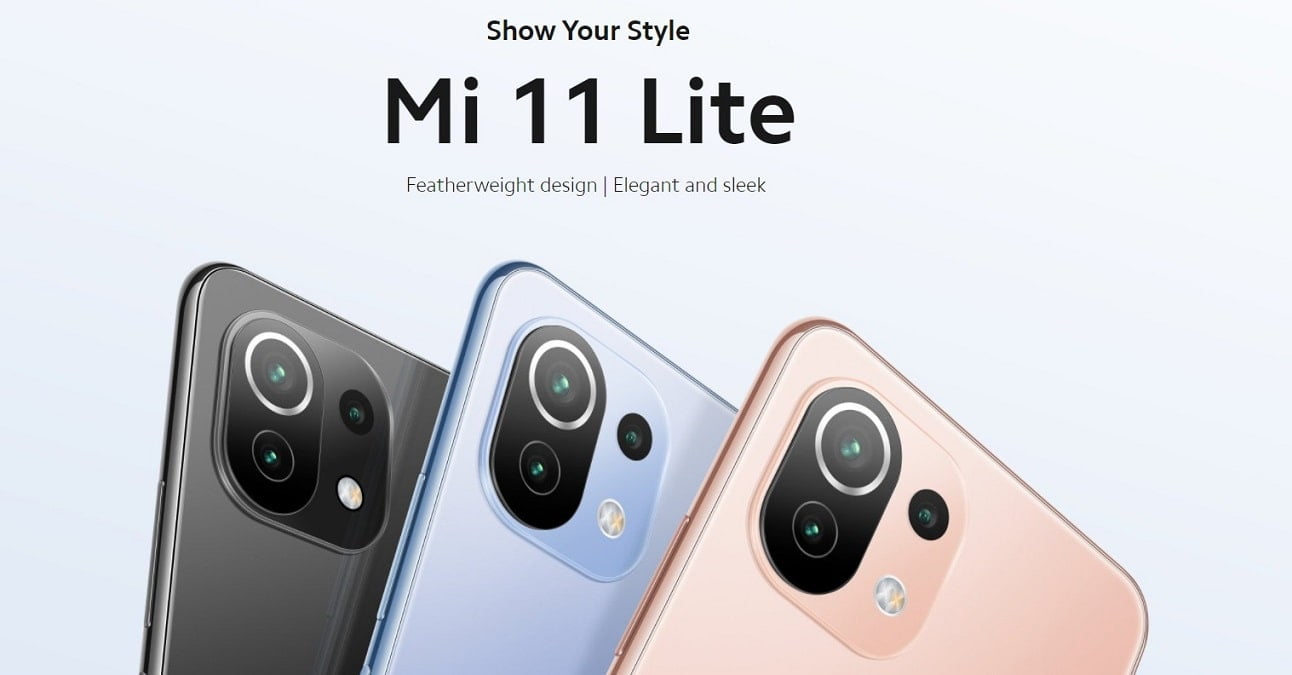 Xiaomi’s upcoming smartphone Mi 11 Lite has been in the news for a long time for its launch in India. Many reports of this upcoming smartphone have been leaked. Now the company’s Global VP and MD Manu Kumar Jain has indicated the launch of a device by tweeting. Let us know that under the Mi series, great smartphones like Mi 11X and Mi 11X Pro, including Mi 11 Ultra, have been launched in the global market.

Xiaomi chief Manu Kumar Jain has used the word ‘Lite’ in his tweet. It is being speculated that this device will be Mi 11 Lite. But he has not given any information about the launch date, price, or specification of the device.

Talking about the specification, Snapdragon 732G processor will be given in Mi 11 Lite smartphone. Along with this, the device will get a 6.55-inch AMOLED display and 4250mAh battery, which will support 33W fast charging. Apart from this, a triple rear camera setup can be given to the device. It will have the first 64MP primary sensor, the second 8MP ultra wide angle lens, and the third 5MP telephoto lens. While there will be a 16MP camera on the front for selfie.

According to the leaked reports, the price of the Mi 11 Lite smartphone will be kept between Rs 20,000 to Rs 25,000. Also, it can be launched in the Indian market with many color options. At present, no information has been given by the company about the launch, price, and features of Mi 11 Lite so far.

The Mi Ultra smartphone was launched in April. The price of this smartphone is Rs 69,999. The Mi 11 Ultra smartphone flaunts a 6.81-inch E4 AMOLED QHD+ display with a refresh rate of 120Hz. Also, Corning Gorilla Glass Victus has been given to protect the screen. Apart from this, users will get Qualcomm Snapdragon 888 processor in the device. At the same time, Mi 11 Ultra works on Android 11 based MIUI 12.

The company has given a triple rear camera setup in the Mi 11 Ultra smartphone, which has a 50MP primary sensor, 48MP ultra wide angle lens and 48MP telephoto lens. Whereas a 20MP selfie camera has been given in its front. Talking about camera features, its camera supports 5x optical zoom and 8K video recording.