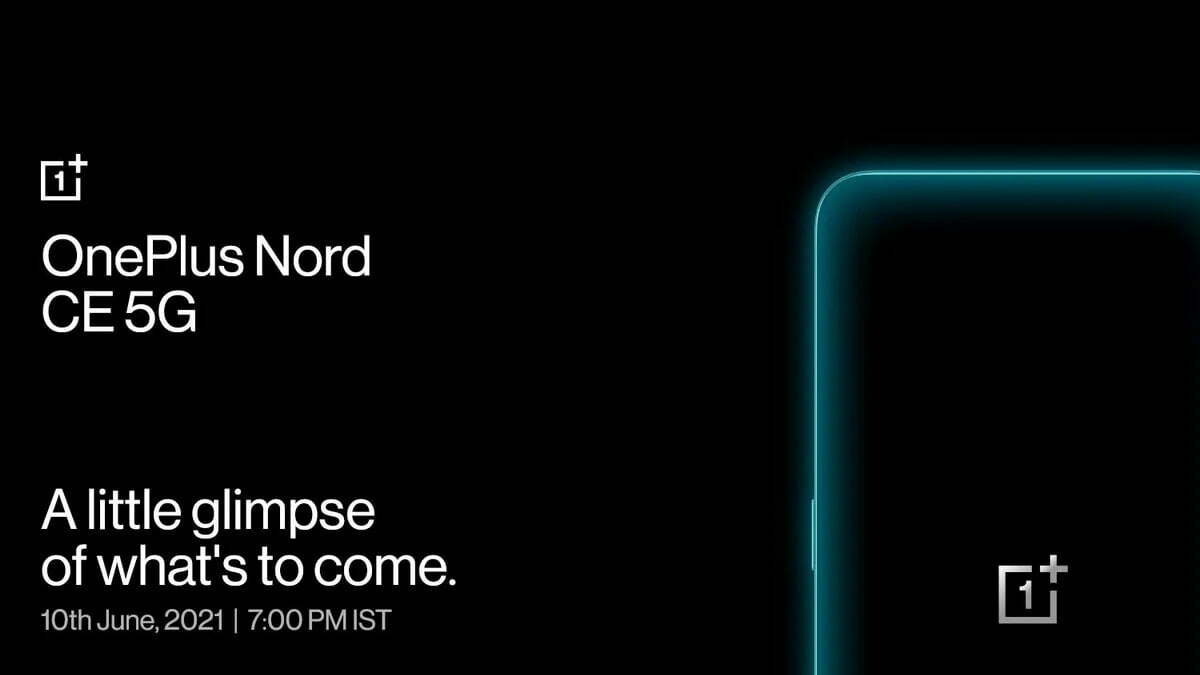 OnePlus has released a video teaser of the upcoming smartphone OnePlus Nord CE 5G. Information about the camera of the device has been received from this teaser. According to the teaser, a triple rear camera setup will be available in OnePlus Nord CE 5G. The primary sensor in this will be 64MP.

OnePlus’ new smartphone OnePlus Nord CE 5G is going to be launched in India next week. But before the launch, the company has shared the camera information of this upcoming device by releasing a video teaser. As per the video teaser, the upcoming OnePlus Nord CE 5G will sport a triple rear camera setup with a 64MP main sensor. However, information about other sensors is not available. Talking about other features, users can get Qualcomm’s Snapdragon 750G processor and punch-hole display in the upcoming smartphone.

OnePlus has also shared several photo samples that have been clicked from the upcoming OnePlus Nord CE 5G. Looking at these samples, it is known that a lot of work has been done on the camera section.

According to media reports, the OnePlus Nord CE 5G smartphone will come with a 6.43-inch Full HD Plus AMOLED display. Its refresh rate will be 90Hz. Also, for better performance, Qualcomm’s Snapdragon 750G chipset, 8GB RAM, and 128GB storage will be given. Apart from this, a 4,500mAh battery can be found in the phone, which will support 30T Warp Charge fast charging. Apart from this, not much information has been found.

OnePlus CEO Pete Lau said that the Nord smartphones are a good way for consumers to get a great and fast smartphone experience at a more affordable price. “Our flagship phones (like OnePlus 9 Pro) will push the new boundaries while the Nord series brings to users the fast and smooth experience that OnePlus offers,” he said. “The Nord CE has all the core features that are characteristic of the Nord series.”

OnePlus has not yet given any information about the price of the Nord CE 5G smartphone. But if leaks are to be believed, then the price of the upcoming device can be kept between Rs 25,000 to 30,000. Also, it can be launched in many color options.

Notably, the OnePlus Nord smartphone was launched last year. The starting price of this smartphone is Rs 24,999. Talking about the specification, OnePlus Nord works on Android 10 based OxygenOS 10.5. This smartphone has a 6.44 inch Full HD Plus Fluid AMOLED display. This device is equipped with Snapdragon 765G processor.