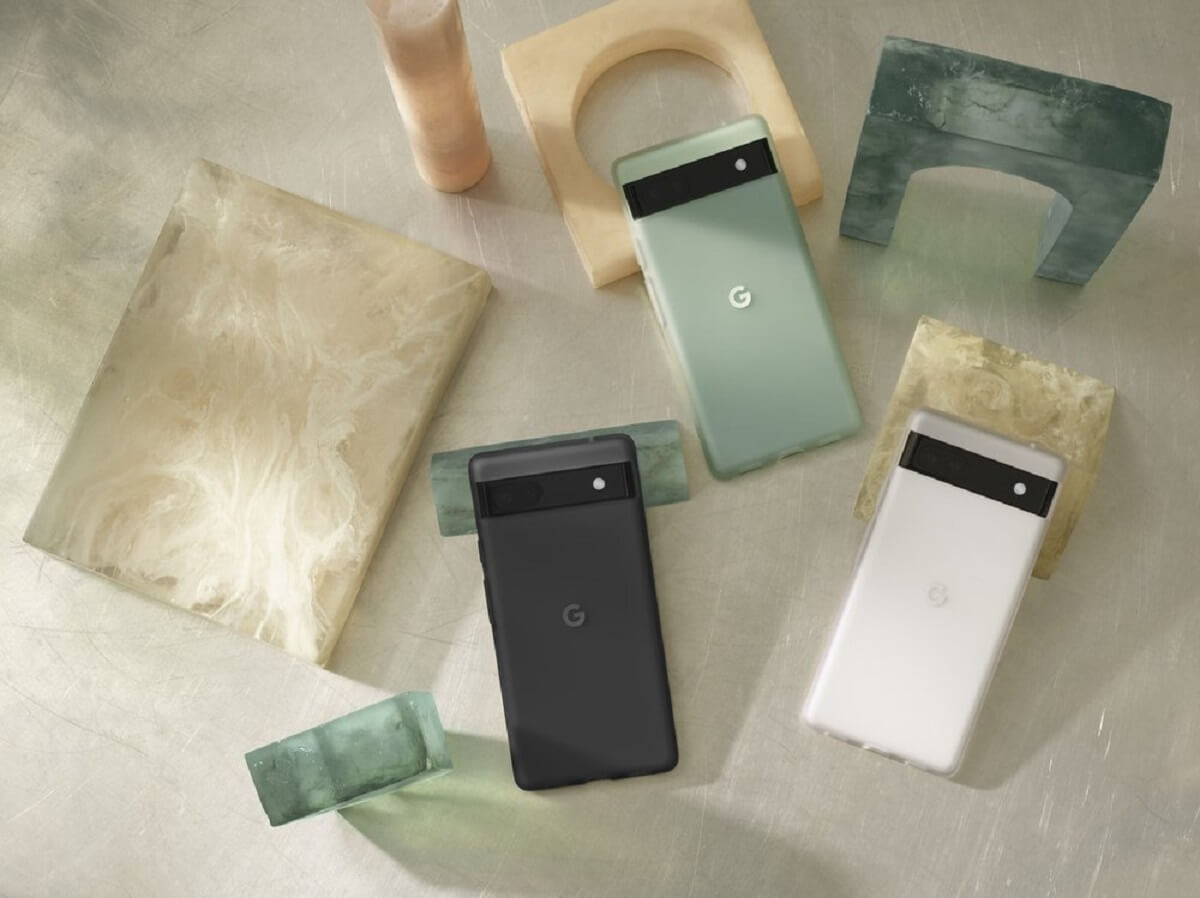 Google Pixel 6a smartphone has been launched by Google. The pre-booking of the phone will start from July 21, 2022. Dual rear camera setup has been given in the phone.

Google has launched its flagship smartphone Pixel 6a at the company’s annual Google I / O 2022 event. The phone has been introduced with Tensor chipset.

Pixel 6a has been introduced in a single variant. Its 6GB RAM and 128GB internal storage costs $ 499 (about Rs 35,000). The phone comes in three color options. The testing of the phone has started in India. Having said this, Google Pixel 6a will be launched in India soon. The pre-booking of the phone is starting from July 21.

Pixel 6a comes with a full screen 6.1-inch display. Its peak refresh rate is 60hz. Corning Gorilla Glass 3 has been used for screen protection in the phone. Google’s in-house Tensor chipset has been used in the Pixel device. The phone comes with 6GB LPDDR5 RAM and 128GB UFS 3.1 internal storage. Google Pixel 6a is the first phone out of the box to run Android 13 operating system. Google said it is working with other OEMs to introduce the new Android operating system on some of their phones as well.

Dual camera setup will be available in the rear of Google Pixel 6a. Its main camera will be of 12-megapixels. And another 12-megapixel ultra wide angle lens support will be provided. Pixel 6a will be able to shoot 4K video at 30fps. An 8-megapixel single sensor has been given for selfie.

For power backup, 4306mAh battery is provided in the phone. The company claims that 72 hours of battery life will be available in single charging. It includes stereo speakers, two microphones, under display fingerprint sensor and noise suppression. Google will come with minimum 5 years of security updates, anti phishing and anti malware protection, end to end encryption, Android backup encryption.

You’ll get the full hardware and software experience you’d expect with Google Tensor without compromising on battery life. The smartphone 6a comes with an all-day battery that can last up to 72 hours when in the Extreme Battery Saver mode — a first for Pixel phones. With Google Tensor, Pixel 6a shares the same security architecture as Pixel 6 Pro, including our dedicated security chip Titan M2 that gives you the peace of mind that your sensitive data is safe.

With this common hardware platform across our latest phones, the smartphone will receive five years of security updates from when the device first becomes available on GoogleStore.com in the U.S., just like Pixel 6 and Pixel 6 Pro. Plus, the smartphone 6a comes with Feature Drops so you get the latest and greatest features and updates. And as with other Pixel devices, Pixel 6a will be among the first Android devices to receive the upcoming Android 13 update.

iPhone 13 Gets Price Drops in India