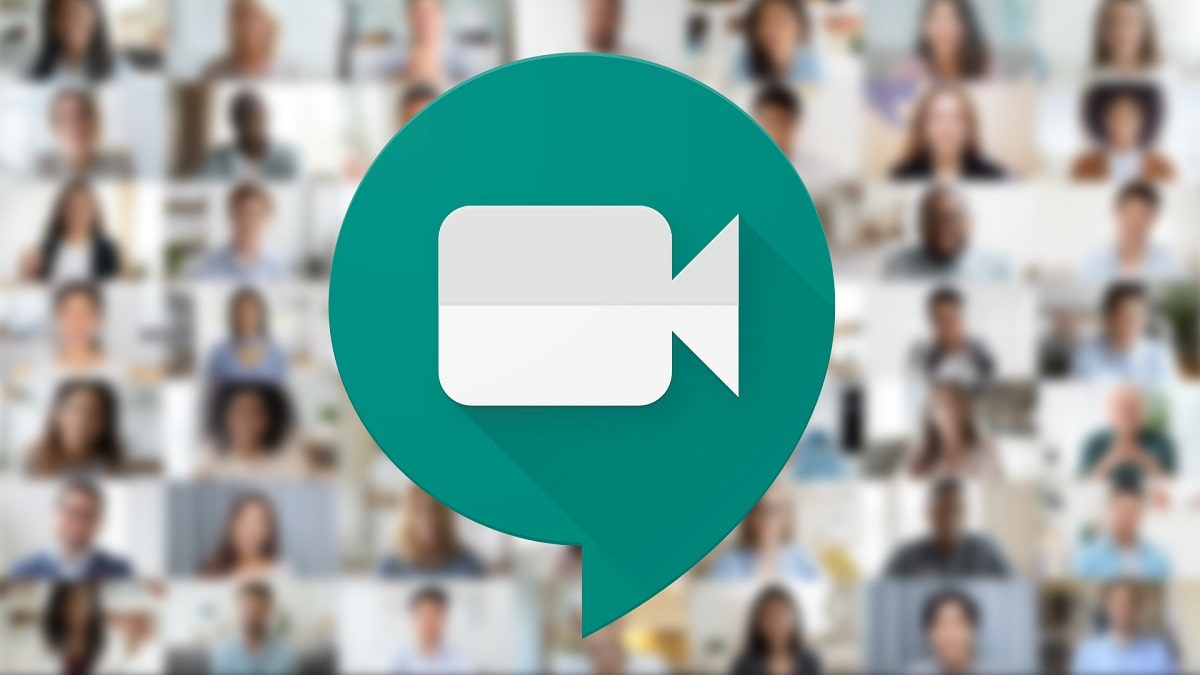 Technology company Google has announced to provide video background in the video conferencing platform Google Meet. Web users will get the support of video background first. Only after this, video background support will be given to mobile users in the coming few months. Earlier, Google Meet has released many great features for its users including custom wallpapers.

According to an online report, the privacy of users will be maintained through the video background. Also, this will improve the video conferencing experience of the users. Users will get the background of the classroom, party, and forest in Google Meet. The report further states that the company will release many more Google Meet video backgrounds in the coming days.

Having said this, Google announced the update of the Meet app last month. To make the Meet app better, it will be added from the video feed to the bottom bar. The company says that to reduce fatigue during online meetings, we will give full control to the users. The company has further said that users will be able to control the online meeting according to their own.

The new features will be given in the Meet app from Google. Through this, users will be able to hide themselves during online meetings. In addition, pinning and unpinning have also been improved to boost the presenter’s confidence in online meetings.

Earlier last year, the company had added a new feature to Google Meet for its users, which is named Noise Cancellation. Through this feature, both Android and iOS users will be able to block background noise during video calls. The company released this feature for the desktop version in June 2020.

Through a series of posts on its Workspace blog, Google announced a host of new features that will improve the calling experience on Google Meet. If a user’s Internet connection is poor, the chat app will provide a “notification bubble describing the issue and a red dot on the ‘More options’ menu.” From there, users can select Troubleshooting & help that will give users important information on the issue and provide troubleshooting guidance.

Google Meet will also provide tailored troubleshooting recommendations in the form of personalised suggestions based on detected performance issues. The blog states, “this can be useful in situations where decreases in available processing resources are impacting call quality, such as your device automatically lowering CPU speed to extend battery life.”

Apple FaceTime Will Now be Available for Android, Windows Users