Google Android 12 may get a face-based auto-rotation feature 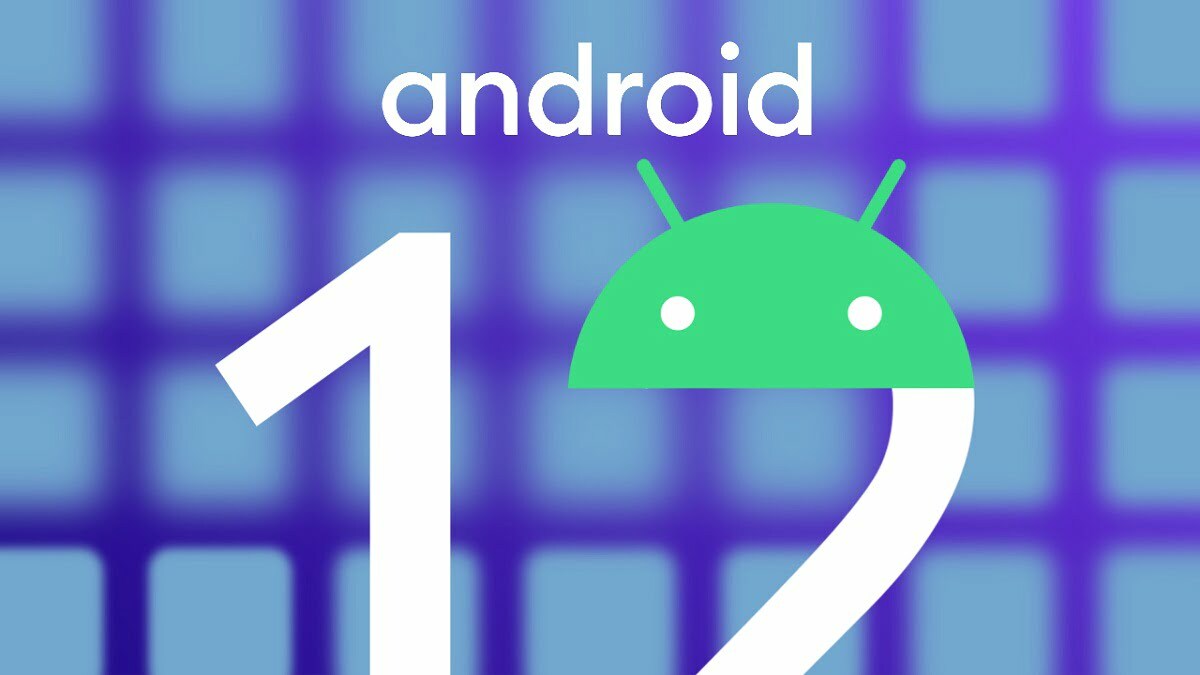 Currently, these special features have been given in Pixel phones. It is expected that this feature may soon be given in Android 12 based smartphones. The developer’s preview of Android 12 can be released only in the month of February this year.

Google Android 12: A special feature is being provided by Google for Android-based smartphone users. After the rollout of this feature, the smartphone user will not have to click on any button to rotate the screen. Meaning the screen of the phone in Android 12 will take its own mode according to the face of the users. The new feature is being rolled out by Google in its Pixel smartphone.

According to the report, the auto-rotate feature with the face-based version works in the front-facing camera of pixel phone. When a user looks at the screen of the phone, the phone will try to identify in which direction the head of the user is. After this, the feature of Android 12 will rotate the phone screen in the head direction of the user.

The report says that the face-based version of Auto-Rotate to Pixel phones will use your front-facing camera to check if anyone is looking at the screen. If it detects that someone is indeed looking at the screen then it will try to determine in which way their head is turned. To ensure that users’ data remains secure, all of this processing will take place on users’ phones and it will not be saved or processed in the cloud.

Android 12 update will be available soon

Currently, these special features have been given in Pixel phones. But it is expected that this feature can soon be given in Android 12 based smartphone. The developers preview of Android 12 can be released only in the month of February this year. While the Android 12 update for the rest of the public can be launched by September this year.

As it is known that Google Pixel users can be given the update of the latest version of Android 12 first. Apart from this, the double-tap feature for Pixel phone users from Google can be given in the Android 12 update. The double-tap feature will give the user the support of Google Assistant. This will help the user to turn off the alarm. Users will be able to take screenshots with the help of the gesture feature. Also, you will be able to pause and resume the media. Also, the media will support playback, app view, and notification panel.