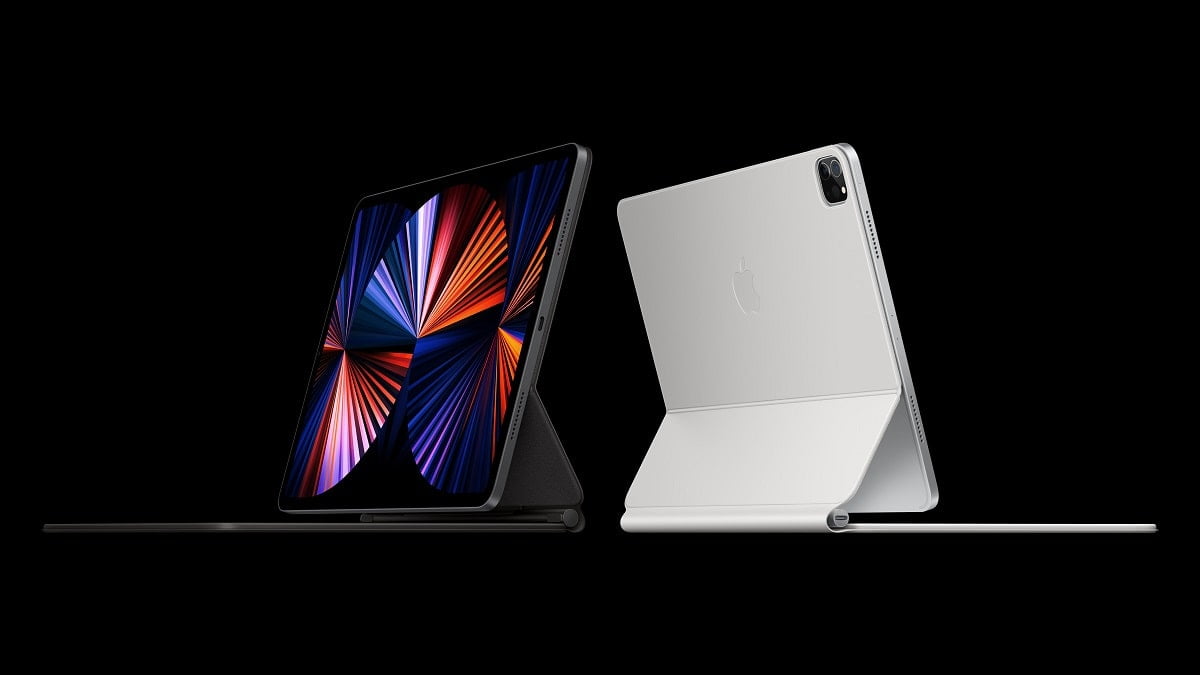 The giant company Apple can launch its 20-inch folding display phone very soon. Although this device can be launched by 2026. This will be a MacBook Hybrid.

Apple is reportedly working on a device with a larger 20-inch foldable display that, if it hits the market, will change the entire foldable landscape. A report by Display Supply Chain Consultants (DSCC) analyst Ross Young had previously suggested that Apple was planning to develop a device with a larger, folding screen.

Now, an online report mentions that the device may arrive by 2026 and will be an ‘iPad/MacBook hybrid’. The Apple device will feature a dual-screen display, which omits a physical keyboard and trackpad, and a touchscreen will help users navigate and type on the device.

Lenovo’s ThinkPad X1 Fold sports a 13-inch display that folds in the center to become a touchscreen laptop. Reports surfaced last week that Apple is likely to postpone its foldable iPhone until 2025, as the company has reportedly shifted its focus to the foldable MacBook.

Apple is yet to launch a foldable iPhone, but there are reports of such a device launching soon. However, a new report suggests that the foldable iPhone has been delayed.

The company is set to launch a slew of new products this year, including the Apple iPhone 14 series, M2 chipset, MacBook powered by M2 chipset, 27-inch iMac Pro with M1 Pro or M1 Max processor, and a new Mac mini.

Samsung Set To Launch Galaxy F23 In India Next Month