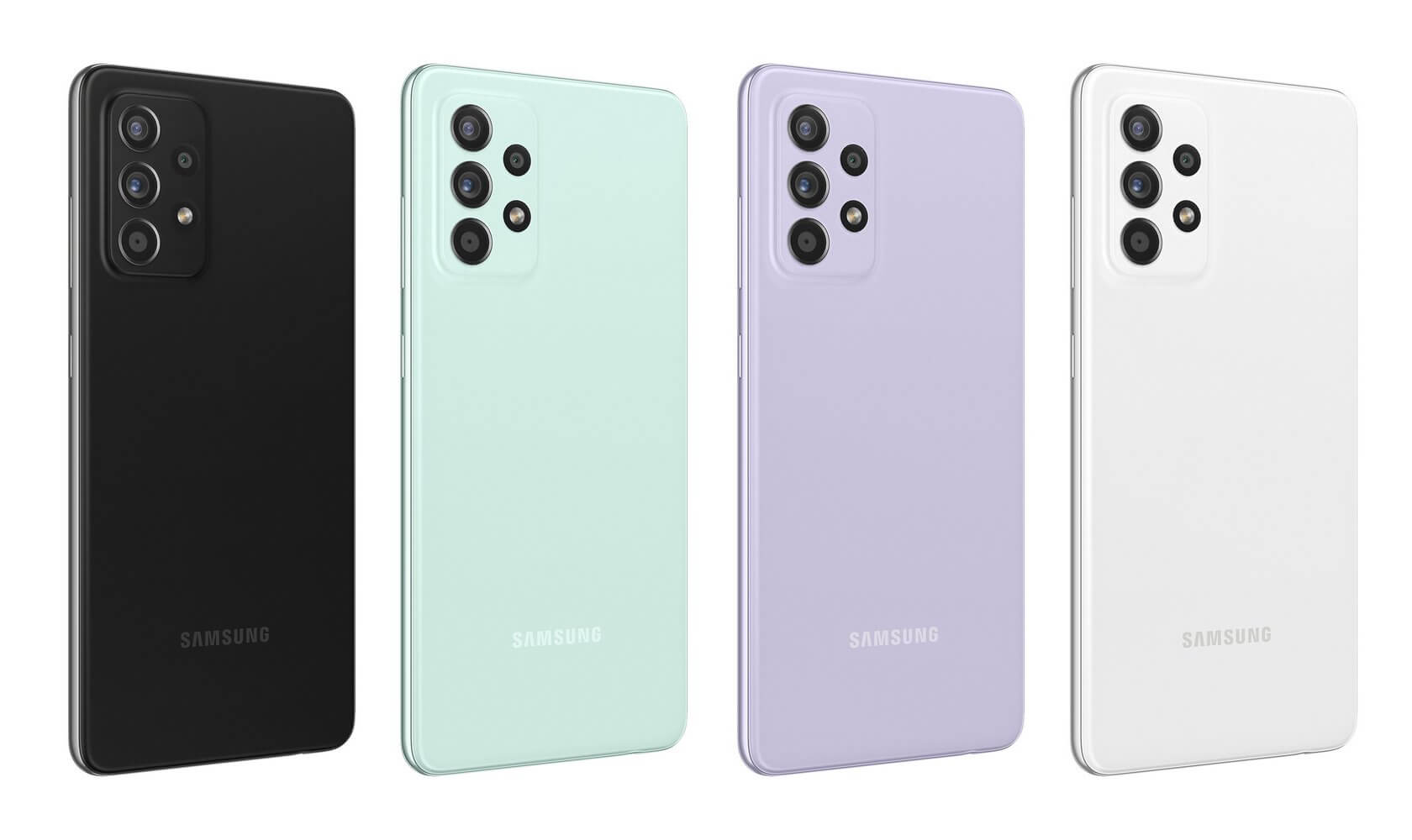 Samsung is set to launch its Galaxy M33 5G smartphone in India very soon. The phone will be available on Amazon.

Samsung will launch a new smartphone of its M series next month. The companny has announced the launch of the Galaxy M33 5G phone for April 2 in India. It will be launched through the company’s official channels at 12 noon. The banner image of Samsung Galaxy M33 5G reveals a lot about its features and specifications. 5nm chipset and 6,000mAh battery will be used in Samsung Galaxy M33 5G phone. Very special voice focus technology will also be seen in this.

Samsung Galaxy M33 5nm chipset will be in octa-core formation with 2.4GHz clock speed. The Galaxy M33 5G will have 128GB of internal storage and 6GB and 8GB of RAM. The Samsung M33 5G will be packed with RAM Plus technology, through which users can get up to 16GB of virtual RAM if needed. In the Samsung M33 5G, you will get to see a massive 6,000mAh battery, which supports 25W charger. This phone will come with Type-C port and reverse charging support function will also be seen in it.

The 6.6-inch display in the M33 5G is expected to get 120Hz refresh rate. Samsung may pack it with One UI 4.1 based on Android 12. For photography, the M33 5G may pack a triple camera setup with a 50MP main lens, 5MP ultra-wide and a 2MP macro sensor. An 8MP selfie lens can be seen in this.

The M33 5G sports a quad rear camera setup, as seen on the Amazon listing. The smartphone is tipped to feature a 50-megapixel primary sensor, a 5-megapixel ultra-wide angle camera, and two 2-megapixel macro and depth cameras. The smartphone is also expected to sport an 8-megapixel camera for selfies and video calls.

The Samsung Galaxy M33 5G could be a mid-range phone, with a starting price of around Rs 17,999 for the 6GB/128GB model. Samsung will launch its Galaxy M33 5G in India through Amazon.