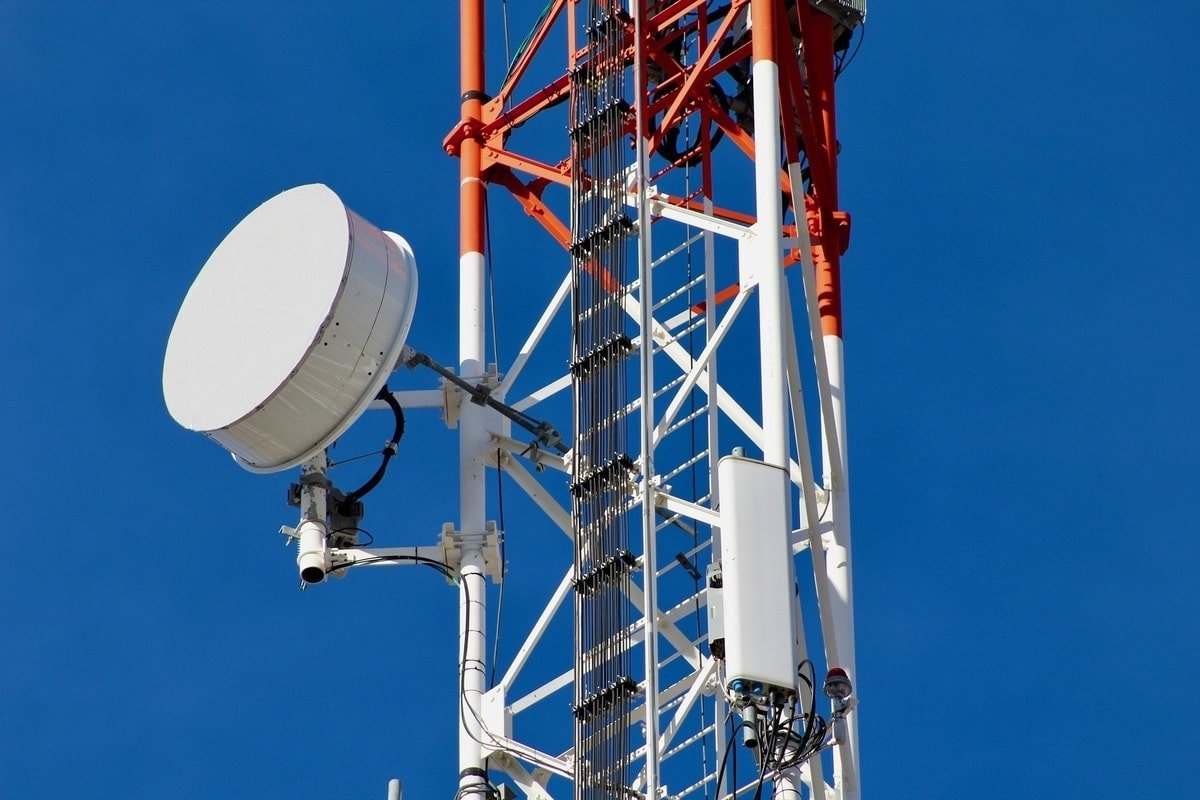 The amended clause was announced by the DoT on July 6, 2022, on its website, and as mentioned above, it will come into effect from August 8, 2022. So, the concerned TSPs have some time to implement this rule in their system.

Have you earlier received any International calls that turn out to be spam? You will not be disturbed by these calls anymore as the DoT (Department of Telecommunications) has issued a directive dated July 06, 2022, to the Telecom Service Providers (TSPs) to drop the International Long Distance Operators (ILDOs) calls with the no caller line identification (CLI) or improper CLI at their gateways. The directive is an amendment to the Unified License agreement.

The amendment will enhance the security of Indian subscribers who can potentially be scammed by spam Internationals callers that do not come with proper caller line identification (CLI). The new rule will come into force from August 01, 2022. To identify an improper CLI, DoT has asked to refer to ITU-T recommendations on E.164 numbering scheme.

International calls, which are usually spam, have become a nuisance in recent past years. These calls also pose a security threat as many of them turn out to be scams devised to collect credit card information from unsuspecting subscribers. This directive is likely to push the TSPs to filter calls in a stringent manner.

Rules of the Existing Clause

As per the previous clause, if there was any case of a foreign call to India with an improper CLI, then the ILD operator was allowed to assign a two-digit carrier identification code followed by the country code from where the call was being made. For example, any time you would have received an international call, there must have been an international country code on display.

The amended clause was announced by the DoT on July 6, 2022, on its website, and as mentioned above, it will come into effect from August 8, 2022. So, the concerned TSPs have some time to implement this rule in their system. It will definitely contribute to making the mobile calling experience a safer one for Indian consumers at large.

The DoT and the Telecom Regulatory Authority of India (TRAI) look after the rights of the consumers and ensure that they are not cheated in any manner ever. The telcos should ideally not face any problems with this move, and it should be implemented pretty smoothly.