Samsung Galaxy S22 may launch with a 50MP camera 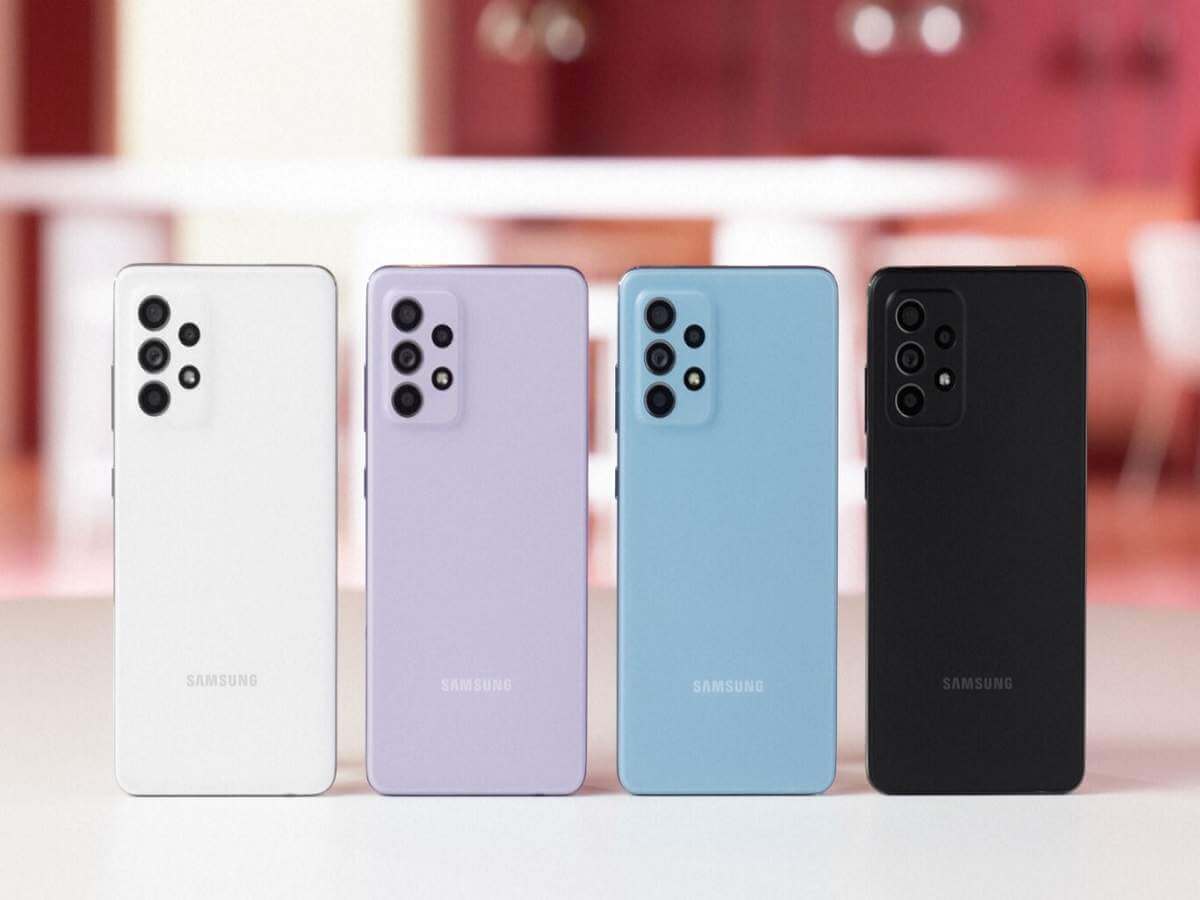 Samsung is preparing to launch its next premium flagship S22 series Samsung Galaxy S22 series. Meanwhile, the photo of the upcoming device has been leaked.

Samsung will launch its next premium flagship S22 series Samsung Galaxy S22, S22 Plus as well as Galaxy S22 Ultra. Now an alleged live image of the base model Galaxy S22 has been leaked online.

According to a TechRadar report, a photo of the Samsung Galaxy S22 was shared by the popular tipster Ice Universe on Weibo, in which the device of the phone can be seen. Looking at this photo, the design of the device is similar to the Galaxy S21. A triple rear camera setup has been given in the upcoming phone. Apart from this, the company is expected to sell 14 million Samsung Galaxy S22 units.

The Samsung S22 series will follow the design of a vertical triple camera in the upper left corner on an island that is connected to the frame, and the LED flash is on the right.

The South Korean tech giant usually ships its flagship devices in both a Snapdragon and its proprietary Exynos chip variant, the version launched in India has traditionally been the latter. This time, the Snapdragon 8 Gen 1 powered S22 series is heading to India as well.

Having said this, Samsung introduced the Galaxy S21 earlier this year. This smartphone works on the Android 11 operating system. This phone has a 6.2-inch screen. Its resolution is 1080×2400 pixels. Exynos 2100 processor has been given in this device. Apart from this, the smartphone will get a triple rear camera setup, which has a 12-megapixel ultra-wide angle lens, a 12-megapixel secondary lens, and a 64-megapixel telephoto lens. While the phone will get a 10 megapixel camera for selfie.

iPhone 13 is now available at a discounted price: Know details