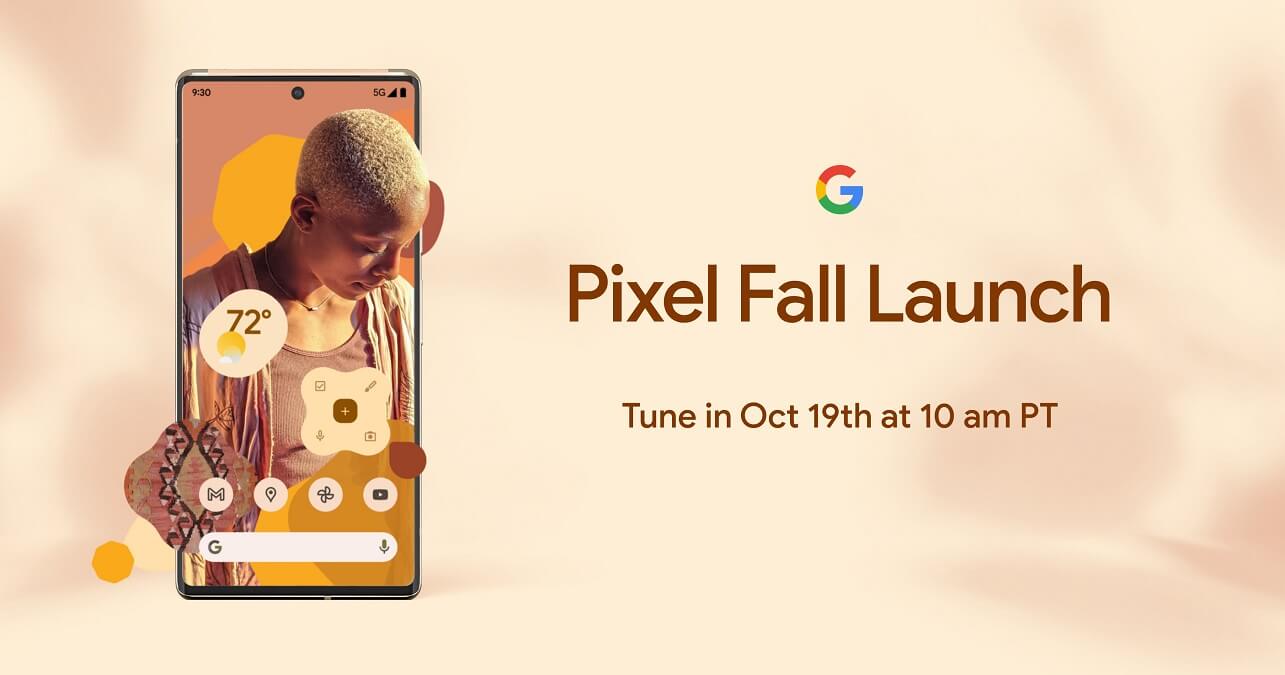 Google claims that Google Pixel 6 series will be a completely different Google smartphone. This is Google’s first custom mobile chip. According to Google, it is very fast, smart and secure. Tensor will be an octa-core processor.

How to Watch Google Event 2021

Users will also be able to tune Google’s live event on the company’s event page. The company claims that it will be a completely different Google smartphone. Tensor has been used in this. This is Google’s first custom mobile chip. According to Google, it is very fast, smart, and secure. The tensor will be an octa-core processor. Exynos 5G model has been used in this. It will support ultra-wideband. In addition, Wi-Fi 6E will be supported in it.

A 6.4-inch screen can be given in the Google Pixel 6 smartphone. Its main camera will be 50MP. Apart from this, a 12MP ultra-wide camera can be given. According to the report of Android Central, a similar camera setup can be given in both the smartphones Pixel 6 and 6 Pro. The device could be offered with a 50MP Samsung GN1 main camera sensor support.

According to the report, the primary camera will come with 4K video support, which will support 60fps video. Its maximum zoom level will be 7X. 6 Pro’s resolution is 1,440×3, 120 pixels, and the refresh rate will be 120Hz. This smartphone will come with a Tensor chipset support. Also, it will get support for Mali-G78 GPU and 512GB storage. For power backup, a 4,620mAh battery can be given in the Google Pixel 6 series smartphone. It has USB Type-C charging connectivity for fast charging.