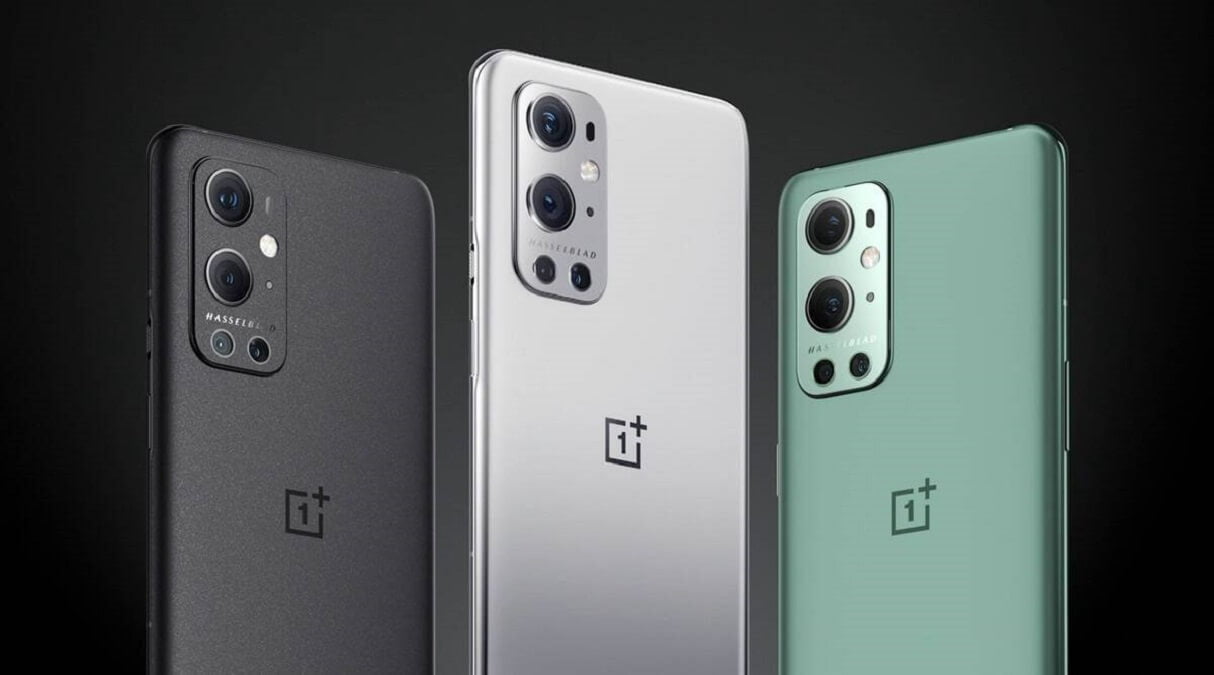 Smartphone company OnePlus is preparing to launch its upcoming mid-range OnePlus Nord 2 smartphone. The company recently launched the new Nord CE 5g of its Nord series with powerful features. According to the information, OnePlus can officially roll out Oneplus Nord 2 on July 24.

However, the company has not shared any official information regarding its new launch date. The OnePlus Nord 2 is reportedly set to become the first OnePlus device in the company’s history to not feature a Qualcomm-made chip, instead opting for the flagship-level MediaTek Density 1200.

As per a tweet by tipster Mukul Sharma, the OnePlus Nord 2 could be launched in the last 10 days of July — probably on July 24. However, he doesn’t specify whether the phone will launch in India, another region, or globally. The July launch is in line with a previous report that also claimed a July debut of the OnePlus smartphone.

The OnePlus Nord 2 is expected to feature a 6.45-inch HD+ AMOLED screen with 90Hz support and a MediaTek Dimensity 1200 processor coupled with 8GB of RAM and 128GB of base storage. The OnePlus Nord 2 could have a 4,500mAh battery.

Coming to the camera, the device is said to feature a triple rear-facing camera setup, which is accompanied by a 50MP shooter along with 8MP and 2MP sensors. The device is expected to come with a 32MP front-facing shooter for all your selfie needs. The company has not yet revealed the exact launch date for the device.

OnePlus Nord 2 will have a 6.43-inch FullHD + AMOLED display with a refresh rate of 90Hz. The handset may have an in-display fingerprint sensor. According to reports, the Nord 2 has a 50 mp Sony IMX66 sensor, an 8 mp ultra-wide-angle lens, and a 2mp sensor.